“After all, people judge one another according to their own feelings. It is only the miser who sees others enticed by money, the lustful who see others obsessed by desire.” ― Irène Némirovsky

“What speaks to the soul, escapes our measurements.” ― Alexander von Humboldt

It’s certainly possible for good friends to have philosophical, even moral, differences of opinion. If that was the case BC, aka Before Coronavirus, the rule of thumb was simply to avoid discussing religion or politics when together. But the current reality — a proven, deadly, communicable disease and its safeguarding-everyone’s-health corollary — is changing relationships. “Even if you have a fundamental disagreement about being pro-life, pro-choice, [for or against] marriage equality, often those things [can be] kind of hypothetical,” one young man said. “But there’s something so immediate about this. If you flout these social-distancing protocols, you are endangering exponentially increasing numbers of people.”

Suppose you’ve been faithfully following the advice of medical experts — staying home, social distancing, wearing a facemask when in public — and you have friends still throwing parties, going to protests, attending whatever public events haven’t been canceled, you may have discovered a bright line between which values you can accept in a friend, and which ones you can’t. It’s difficult to learn that a friend holds a belief you find abhorrent. But in this pandemic many people are losing friends, questioning their friends’ morals, or finding their friendships strained because friends are blowing off precautions.

When people are anxious about the future and worried about their loved ones, it’s much harder to forgive and forget; we have less patience for those around us. And all those weeks of pent-up emotionality and uncertainty mean situations can quickly become volatile. Even ordinarily polite, tolerant individuals may suddenly explode when encountering strangers who disregard health rules and encroach on personal space. 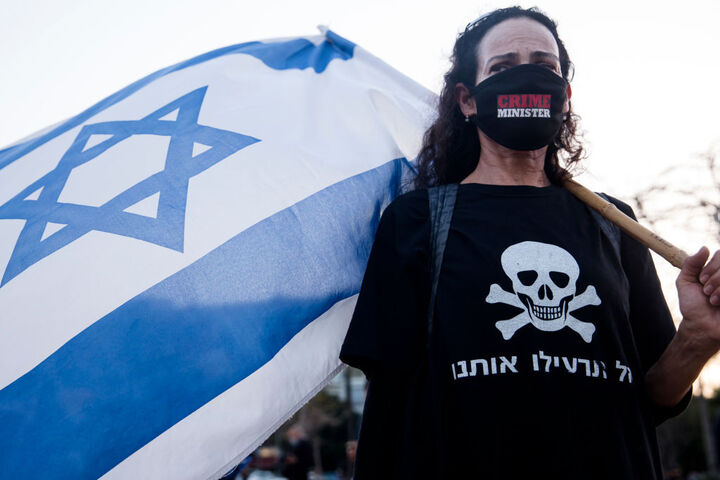 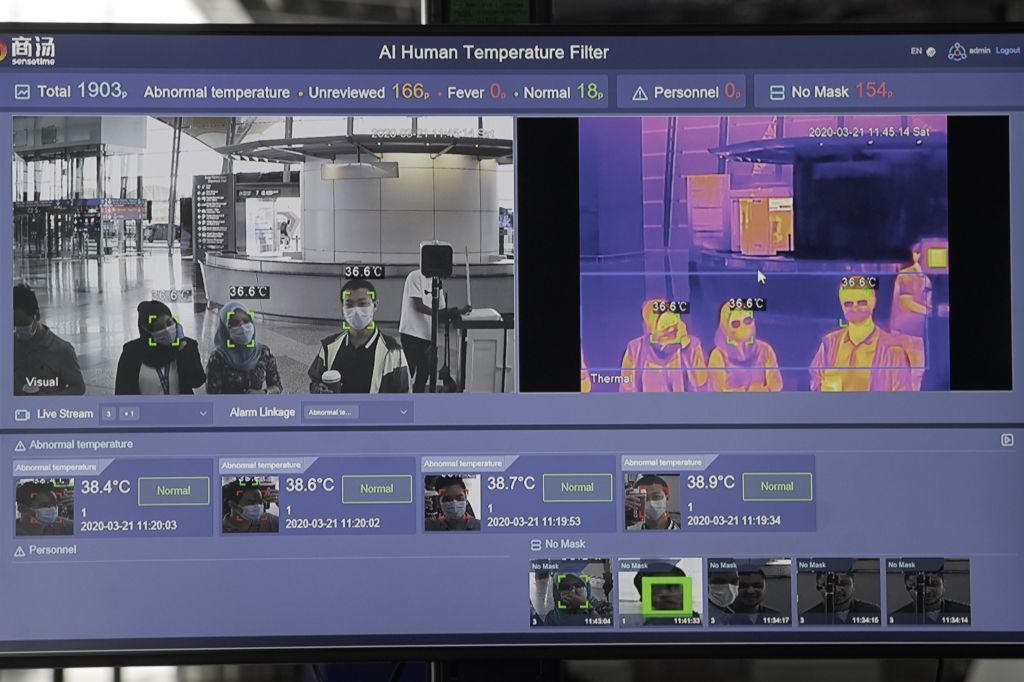 If You Can’t Handle The Heat, Stay Out Of Our Warehouse

A Different Kind Of Viral Marketing

The American Dream Wakes Up

Perhaps this will be the next health craze: sleep as much as you want and then wake up jacked, How Bears Come Out Of Hibernation Jacked.

Yes, it’s obvious that we love movies, music, and art. Here are some life affirming and uplifting movies around the theme of waking up: