“A clever person solves a problem. A wise person avoids it.”

“Information is not knowledge.” 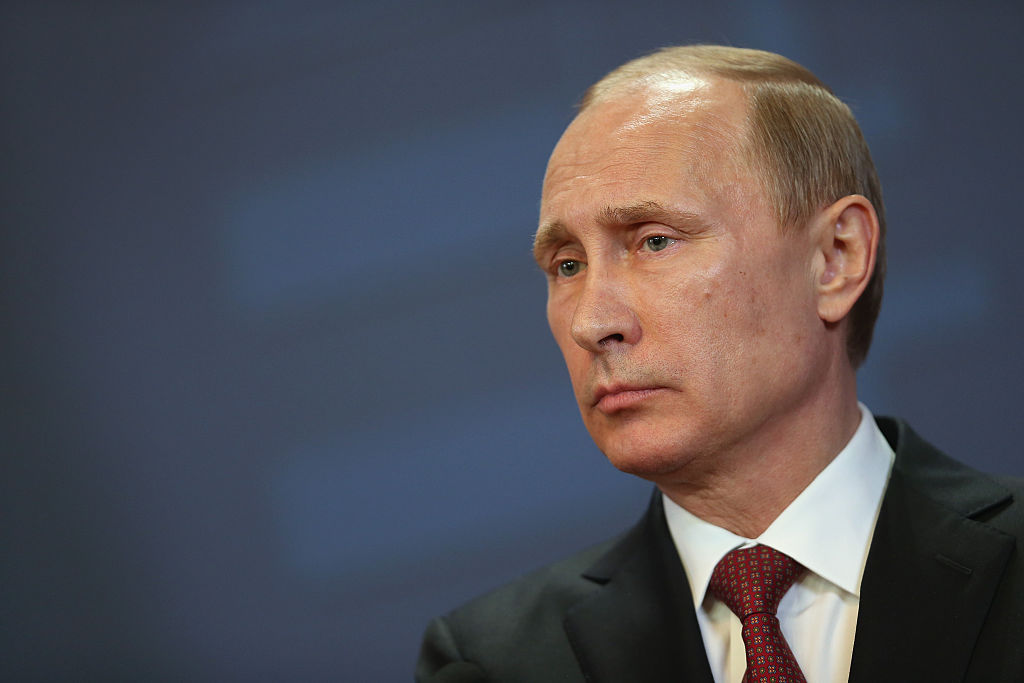 From Cold War to Information War: From Russia With Love and Viral Misinformation

President Vladimir Putin has had unwavering goals throughout his political life: solidify his authority, eliminate his enemies, discredit Western nations, revive Russian ascendancy. His process has relied on spreading disinformation, whether about elections, or science. Not one to waste a good crisis, Putin has played a principal role in spreading false information about coronavirus, including that it was engineered as a germ weapon by American scientists.

In truth, Putin has been cultivating false information on personal health for more than a decade. His agents have repeatedly planted and disseminated the idea that viral epidemics — from flu outbreaks to Ebola to coronavirus — were sown by American scientists.

The Kremlin’s long campaign has been waged by means of open media, secretive trolls and shadowy blogs that cast US health officials as patronizing frauds. Tactics are becoming subtler and more sophisticated — seemingly focusing on curation rather than creation — retweeting and amplifying American cacophony so as to raise the level of confusion and partisan discord.

“The accumulation of these operations over a long period of time will result in a major political impact,” said a former Soviet bloc disinformation officer. But as a public health expert noted: “The difference now is the speed with which [disinformation spreads], and the denigration of the institutions that we rely on to understand the truth.” 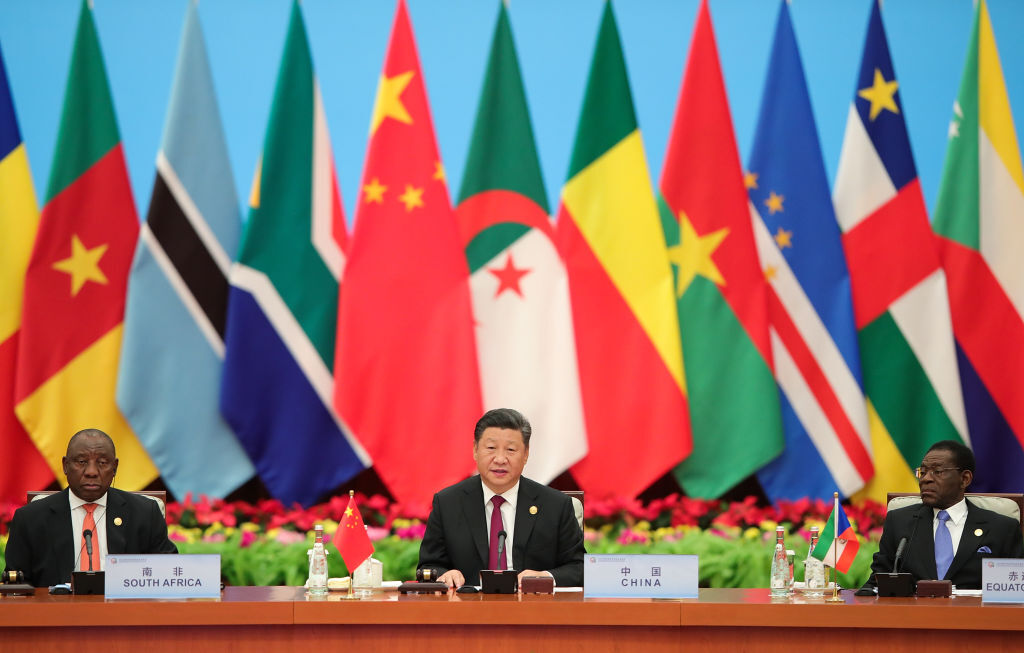 Casting A Wide Net On A Thin Group Of People

When The People With Cures & Drugs Are The Diseases 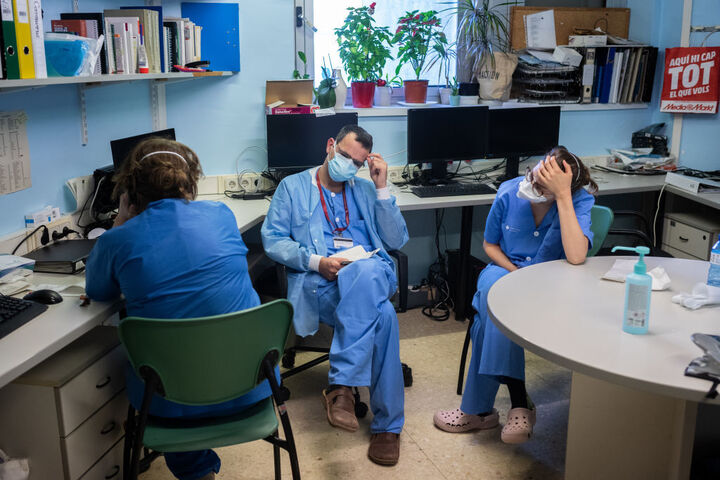 Is The Pandemic Over? Over And Out.

Tom Hanks is the closest fatherly figure the United States has right now. He’s great in Forrest Gump, Cast Away, Saving Private Ryan, Road to Perdition, Bridge of Spies, and countless other movies. A national treasure. He did a great job kicking off Saturday Night Live (SNL) this past weekend. But that kickoff doesn’t come close to our favorite SNL skit of all time: Black Jeopardy with Tom Hanks. The best type of comedy is inclusive, meaning everyone is a safe target as the comedians make fun of everyone.