“Think lightly of yourself and deeply of the world.” 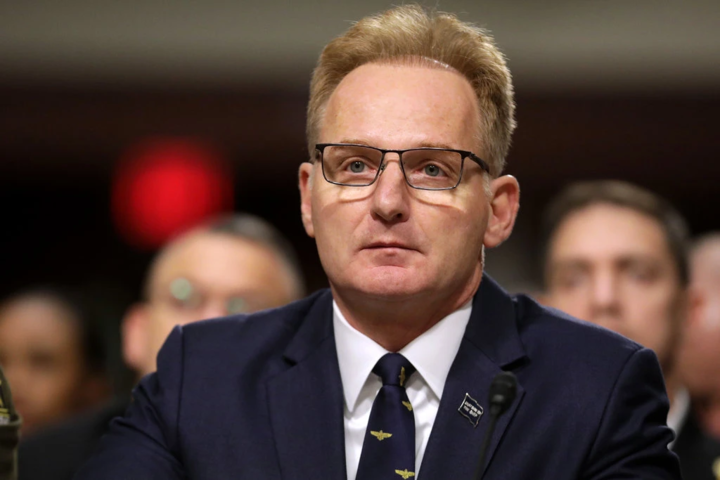 One cared about the welfare of thousands of men and women under his command, by drawing attention to a dangerous situation amidst a global pandemic, and pleading for help for his stricken crew. The other fired him for it, then called him “too naive or too stupid” to command a ship, lambasting him in a profanity-laced speech to the ship’s astonished crew.

With Thursday’s firing of Captain Brett Crozier, commander of the aircraft carrier USS Theodore Roosevelt, and Monday’s tirade in Guam, Acting Secretary of the Navy Thomas Modly showed himself to be a model member of the Trump administration, as described in the words of one crew member: “whiny, upset, irritated [and] condescending.” The secretary took repeated shots at Crozier’s integrity, then injected partisan political tones into his rant by attacking former Vice President Joe Biden, who has repeatedly criticized Crozier’s firing.

Modly decried Crozier’s “betrayal” in speaking out about the risk of coronavirus spreading on his ship, and said the captain’s tale of being a “martyr” had let everyone down across the chain of command. Modly offered little about how the crew would be taken care of as they attempted to limit the spread of coronavirus aboard the USS Roosevelt. He left without touring the ship, or answering questions. As of Sunday, 155 crew members had tested positive for Covid-19, including Captain Crozier. 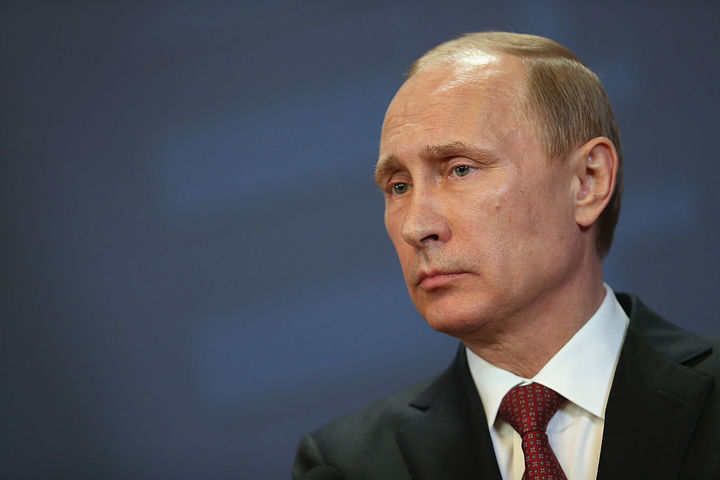 When An Unstoppable Virus And An Immovable Autocrat Collide

Martial Law For The Martials

The Supremes Won’t Stop In The Name Of Covid

Tiger Parents Or Tiger Leaders: Parents: Get Away From The Choppa!