“I had an epiphany a few years ago when I was out at a celebrity party and it suddenly dawned on me that I had yet to meet a celebrity who is as smart and interesting as any of my friends.” ― Moby

“A celebrity is a person who works hard all his life to be well-known, then wears dark glasses to avoid being recognized.” ― Fred Allen 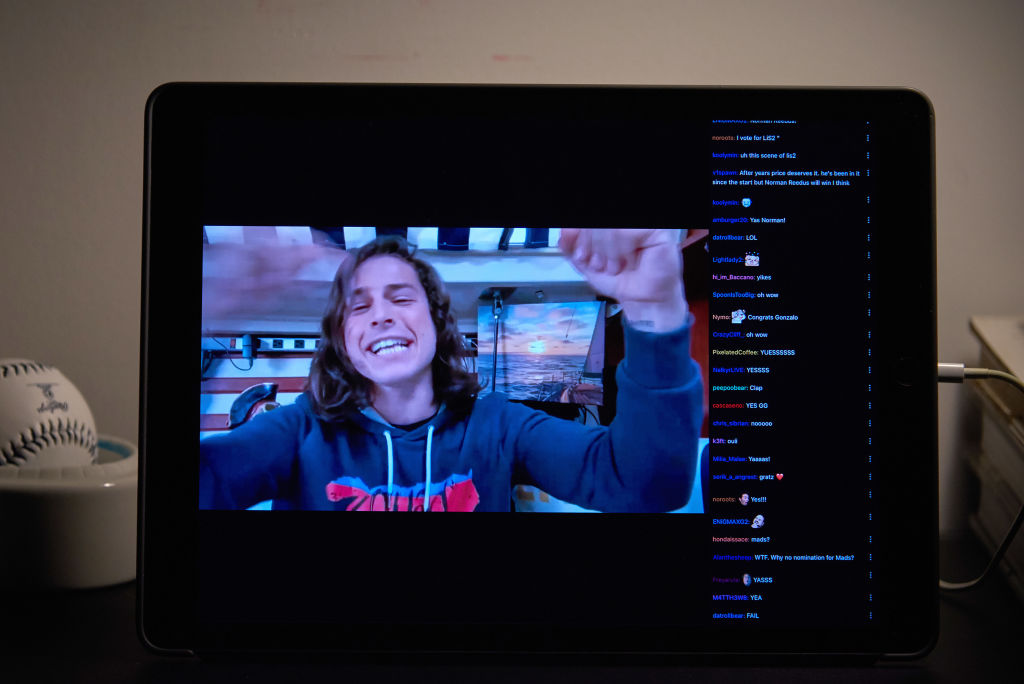 Coronavirus has shut down much of America. Millions of people are stuck at home, and spending more time on social media platforms. Many are searching for information on this heretofore unknown disease.

Unfortunately, false claims about Covid-19 have been spreading across social media at an alarming rate, and there is growing concern that this online disinformation could be having real world health impacts. Some worrisome ‘treatment’ protocols include injecting vitamin C directly into the bloodstream, and ingesting colloidal silver. Research suggests there is a statistically notable link between people who believe false claims about coronavirus, and people willing to ignore the government’s social distancing guidelines, putting themselves and others at considerable risk.

Politicians, celebrities and other prominent public figures are responsible for producing or spreading 20 percent of false claims about Covid-19; their posts, however, account for 69 percent of total social media engagement. Actors and entertainers specifically, with millions of followers on Twitter and Instagram, play an outsized role in fanning the flames of misinformation, often reaching vastly more people than mainstream news outlets.

Popular actor Woody Harrelson shared numerous posts on Instagram that make baseless claims linking the coronavirus outbreak to the installation of 5G equipment in Chinese cities. Likewise British singer MIA, an opponent of vaccination programs, posted tweets criticizing engineers installing fiber broadband outside her London home; she claims the supposed “symptoms” of being near 5G base stations mimic those of coronavirus. And British boxer Amir Khan claimed on Instagram that coronavirus was man-made — designed to cull the world’s population — and the lockdown was meant to provide cover for the 5G rollout.

A Sickness By Any Other Name Still Smells As Sick

Left or Right, They Are All Corrupt Centrists 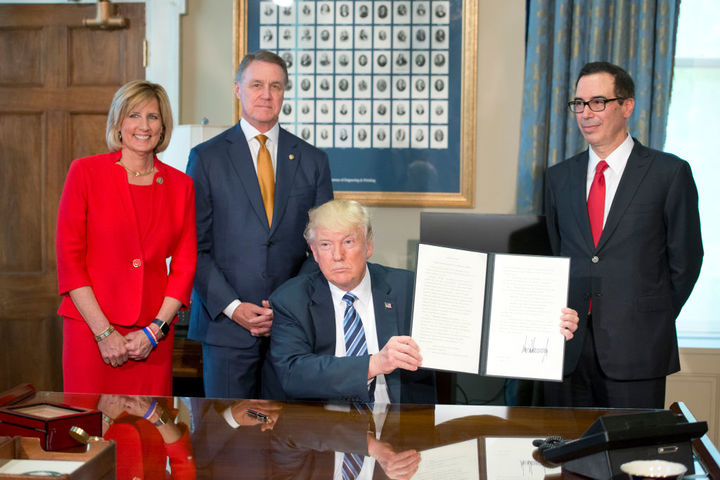 One Small Step For Man, One Giant Leap of Ego 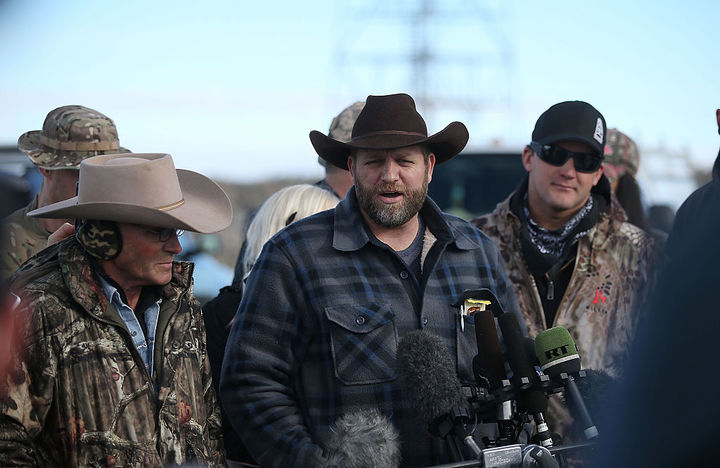 When You’re Feeling Down And Out, Get Up And Out (At Least 4 Times A Week)