“An imbalance between rich and poor is the oldest and most fatal ailment of all republics.”

“Good fortune will elevate even petty minds, and gives them the appearance of a certain greatness and stateliness, as from their high place they look down upon the world; but the truly noble and resolved spirit raises itself, and becomes more conspicuous in times of disaster and ill fortune…”

The coronavirus pandemic not only causes health crises and upheavals in daily life, it’s also exposing generational divisions of the economic kind. For most of the youngest American adults, this is the first serious economic crisis of their working lives. And by most measures, they are woefully unprepared.

The last few years have been largely good ones for the American economy. But for Millennials in general — overburdened with credit card debt and student loans, underrepresented in the housing and stock markets — those years did little to help them set up solid financial foundations. The pandemic means that they are entering this uncertain time with significant obligations and few resources.

Young adults from 24 to 35 are in a more precarious position now than older generations were when they were the same age. Going into the 2008 financial crisis, Generation X was roughly the same age as Millennials today. But one analysis tells us Gen Xers had twice the total assets on average than Millennials have now, when all bank accounts, stocks, and loans are added together.

Some Millennials are forced to take desperate measures, tapping into 401(k) retirement accounts and selling items on eBay to raise money for rent and car payments. Inequity among Millennials becomes more evident when considering race. In measures like household wealth and homeownership, young black families at all educational levels have fallen behind their white peers in the last two decades. Economists say it is becoming more difficult for young families to accumulate wealth. Millennials are feeling “let down and hanging around.” Additional song: Let Down by Radiohead & The Choir: Let Down (Radiohead cover)

Pyrrhic Victories: Big Corporations Are (Warfighting) People Who Are Waging a War Of Arbitration Attrition

Mutey The Horribly Mutated Bear Says, “Only You Can Stay Out Of This Radiated City” 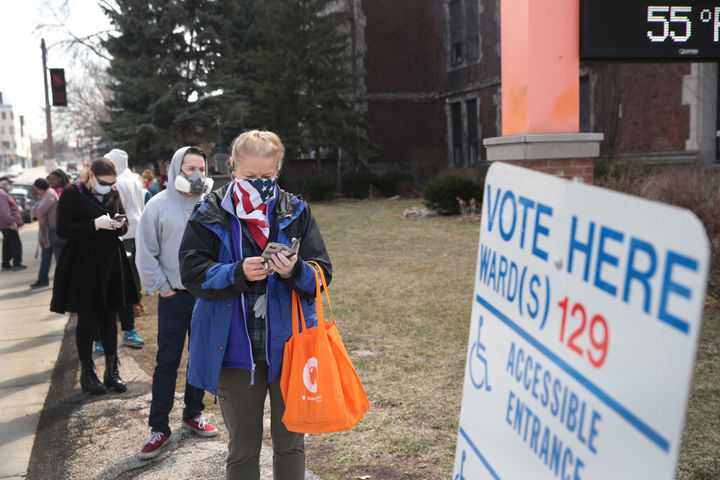 It’s Vote OR Die, Not Vote AND Die…

Skills That Pay The Bills: The Talented Mr. Reinvention