“The belly is an ungrateful wretch, it never remembers past favors, it always wants more tomorrow.”

“It’s an universal law– intolerance is the first sign of an inadequate education. An ill-educated person behaves with arrogant impatience, whereas truly profound education breeds humility.”

“You can resolve to live your life with integrity. Let your credo be this: Let the lie come into the world, let it even triumph. But not through me.”

When Russia announced the deadly July 1, 2019 fire aboard its deep-water submersible, little information was provided — especially not what it was doing just 60 nautical miles east of Norway. A Kremlin spokesman said the information was classified.

On July 4 President Vladimir Putin posthumously honored the 14 crew members who died fighting the fire. A navy officer said the crew had “prevented a planetary catastrophe.” The statement was not hyperbole.

Russia’s official story line has always been that the Losharik is a deep-sea research vessel that was studying the seabed of the Barents Sea. But Putin revealed the military submersible had a nuclear-powered engine, and the dead crew members included some of the most experienced officers of the Russian submarine corps. More detailed information remains closely guarded — by Moscow, Norway, the US, and witnesses to the incident.

The mission was clearly highly sensitive. So why was a submersible that can dive to 20,000 feet — over 10 times deeper than manned American subs operate — actually in the waters near Norway? Could it have something to do with the endless miles of fiber-optic cables crisscrossing the floor of the North Atlantic?

A 2017 report from the UK concluded that seabed cables carry 97 percent of the world’s internet traffic, including trillions of dollars in financial transactions, every day. They are easy to find and largely unprotected. Putin has increasingly stressed the importance of controlling the flow of information to keep the upper hand in a potential conflict. Imagine if Russia achieved the ability to choke off vital international communication channels at will.

Additional read: How a Nuclear Submarine Officer Learned to Live in Tight Quarters (Nautilus) Our favorite submarine movie: Das Boot (trailer). Please note we think it’s a good film but the movie still doesn’t change our mind as to how despicable any and all German military men were in World War II. But perhaps one day someone will say the same thing about American servicemembers in Iraq War II.

When The Going Gets Tough, The Tough Take Over 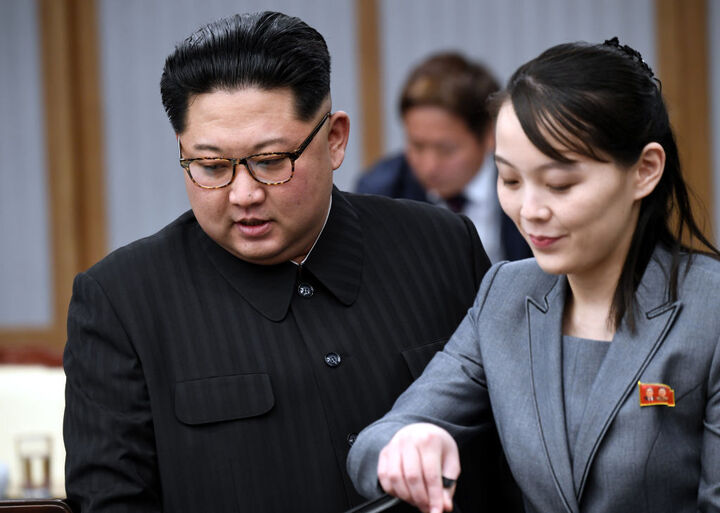 Behind Every Successful Man Is His Sister…Edging Closer And Closer 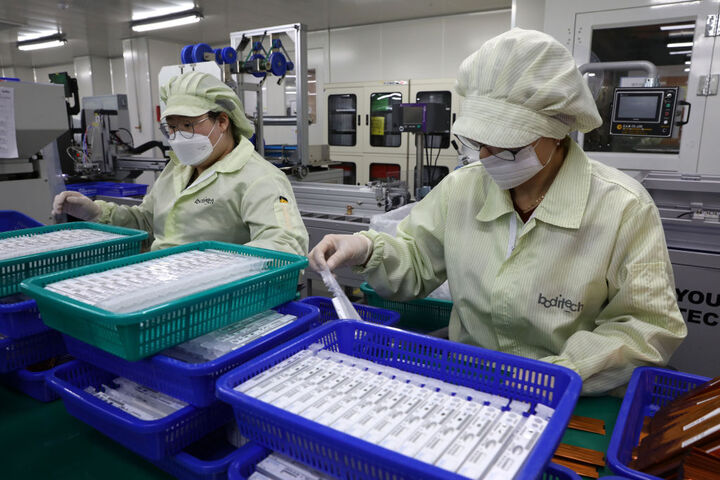 The (Economic) Downward Spiral: No Customers, No Job, No Commute, No Money, No Need For Gas = Too Much Oil

The History of the Decline and Fall of the American Empire: America is Increasingly Getting Nuttier

Friendship Is a Lifesaver (Nautilus) and At times of suffering, the greatest gift is accompaniment by another (Aeon). You all know we love quotes here, and we have used this quote before: “Friendship is everything. Friendship is more than talent. It is more than the government. It is almost the equal of family. – Mario Puzo, The Godfather. Call a friend sometime this week or next.