“A nation that destroys its soils destroys itself. Forests are the lungs of our land, purifying the air and giving fresh strength to our people. ” 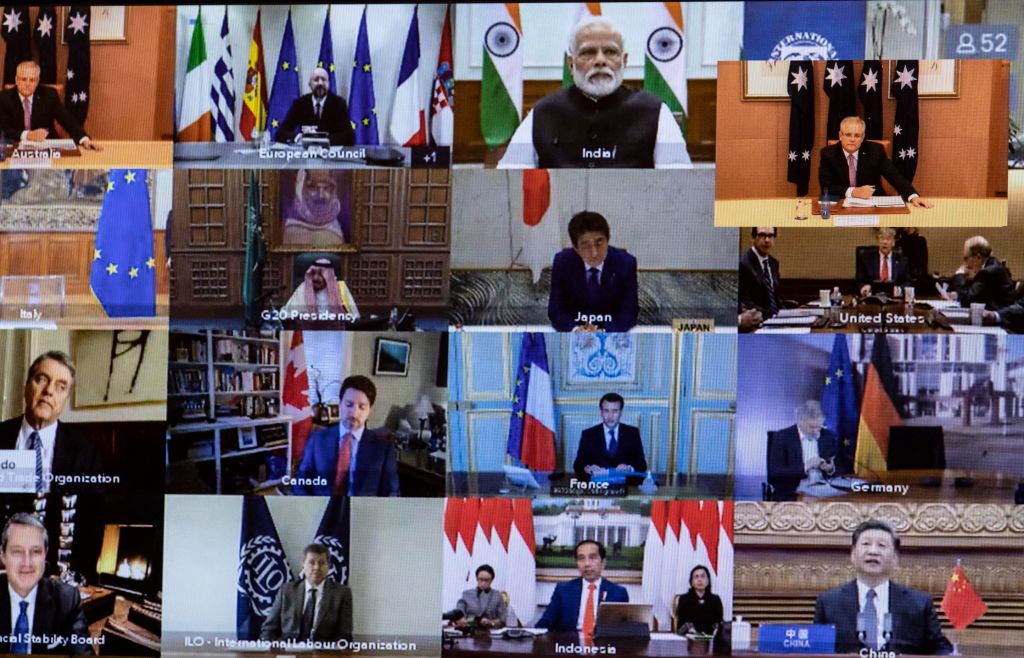 In addition to death and economic destruction, the coronavirus pandemic is causing a global bidding war in which poorer countries lose out. Competition between the US and EU countries for scarce medical supplies has driven prices through the roof. While wealthy nations can pay triple market price to outbid each other, scientists in Africa and Latin America are told by manufacturers that orders for vital testing kits cannot be filled for months, because the supply chain is in upheaval and almost everything they produce is going to America or Europe.

There’s a war going on behind the scenes, creating new distortions in the private market and invoking accusations of “modern piracy” against governments trying to secure supplies for their own people. President Trump made his trade adviser Peter Navarro policy coordinator for the Defense Production Act, giving him expansive authority over multinational firms and their global supply chains. Navarro is marshaling American industry to procure face masks, ventilators and other products US hospitals need to fight the virus. He also has sweeping authority not only to order products, but to block exports and claim goods made overseas by subsidiaries of American companies. He can even seize products from hoarders and price gougers.

For poorer countries, the competition for resources is catastrophic. Far fewer cases of infection and death from Covid-19 are being reported in the developing world, primarily because those nations’ doctors cannot get testing supplies. Currently Brazil is the hardest hit country in Latin America, with more than 10,000 confirmed cases, but with a testing backlog of 23,000. Additional read: Coronavirus threat to global peace and stability, UN chief warns (Guardian)

Poverty Grows In The Shadows Of Covid 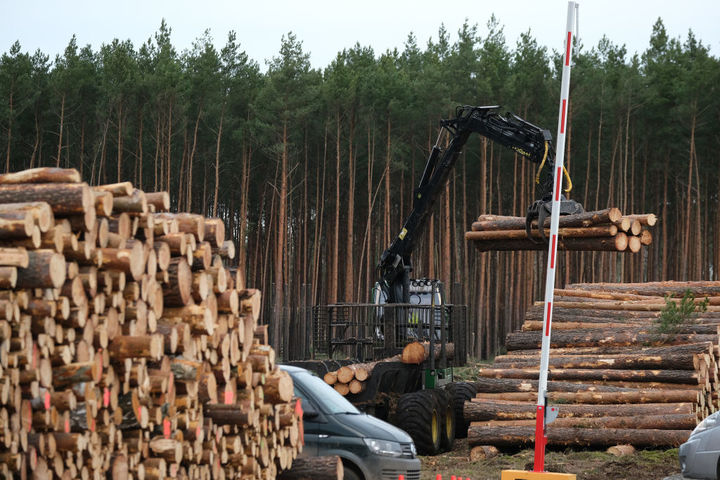 If You Can’t Handle The Covid, Stay Out Of The Disease Kitchen

Have Your Peeps Call My Peeps

We are big fans of YouTube comedian Anwar Jibawi. Anwar has some fantastic video skits where the phone is a centerpiece of the comedic sketch: Did You Call My Girl!? & I’m the Boss!

And of course our favorite tandem Key & Peele have some great phone sketches: The Telemarketer (that skit reminds us a bit of the movie Sorry to Bother You) & Phone Call.