Grifters Amongst The Grief

“To assume the best about another is the trait that has created modern society. Those occasions when our trusting nature gets violated are tragic. But the alternative—to abandon trust as a defense against predation and deception—is worse.”

“The closest we have to Holy Fools in modern life are whistleblowers. They are willing to sacrifice loyalty to their institution—and, in many cases, the support of their peers—in the service of exposing fraud and deceit.”

Watch Out For Grifters Amongst The Grief

“Scams follow the headlines…,” advised a consumer protection lawyer with the Federal Trade Commission, who reported last week that the agency had received almost 8,000 coronavirus-related complaints from consumers.

Federal, state and local law enforcement authorities say there’s been an explosion of scams since January, as fraudsters try capitalizing on public panic over the fast-moving epidemic and the flood of federal money headed to most Americans. The pandemic has affected so many people in so many different ways it’s like a smorgasbord of scam-choices for fraudsters to use on vulnerable people.

In Kentucky, workers in white hazmat suits stood in a Louisville parking lot under a white banner with images of red crosses. A sign said “Covid-19 testing here.” The workers swabbed the mouths of more than 100 drivers — who forked over $240 to be “tested” — before the fraudsters threw their supplies in the back of a truck and sped away.

One New York man compiled a vast stockpile of hundreds of thousands of precious items, everything from N95 masks and surgical gloves to hand sanitizer. He’d been selling the items at huge markups from a warehouse in Brooklyn before being arrested. In Texas, the FBI shut down a website promising consumers access to “vaccine kits” from the World Health Organization, for a shipping charge of $4.95 payable by credit card. There’s no vaccine, but now the scammers have credit card numbers.

A Georgia man charged with scheming to defraud Medicare with fake coronavirus claims was forthcoming about his intentions: “Everybody has been chasing the Covid dollar bird… you can either go bankrupt or you can prosper.” 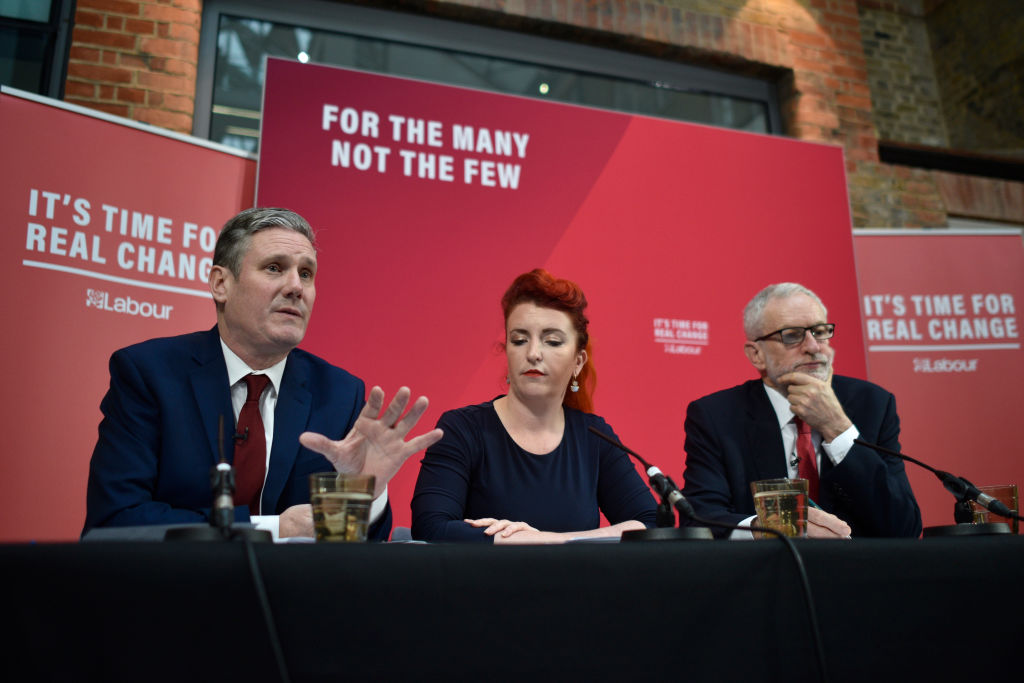 Will Starmer Going Into Labor Birth A Better England?

The Unemployment System In A Swing Is A Miss 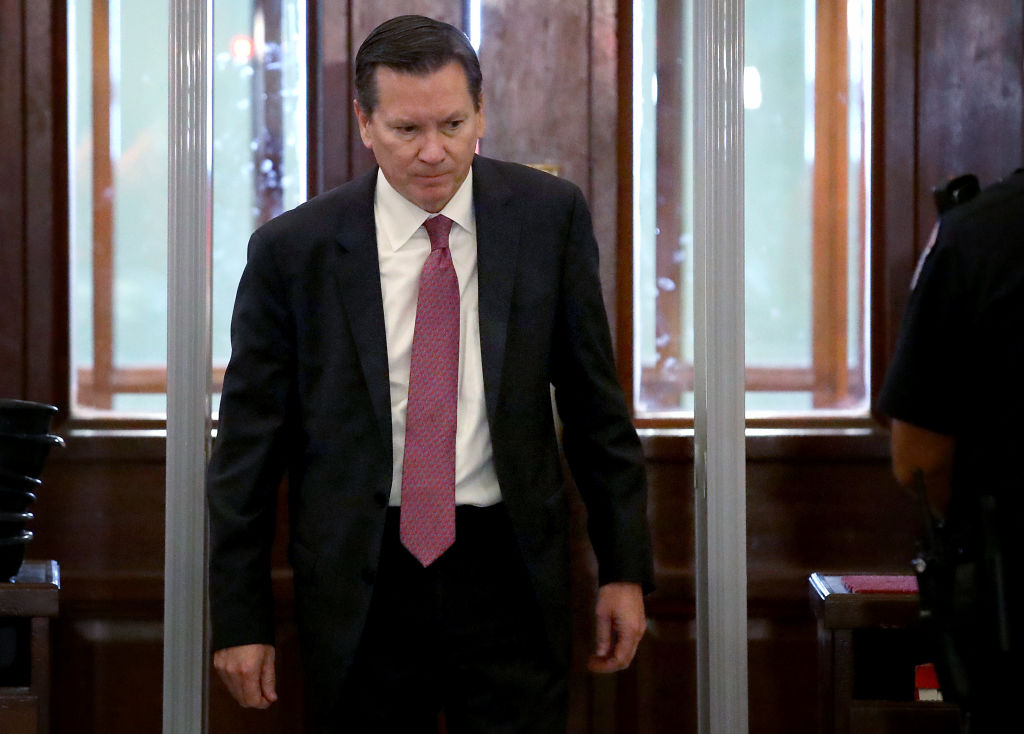 Beware The Ides Of Corona