China and US Relations Will Define The Decade

“In the midst of chaos, there is also opportunity” 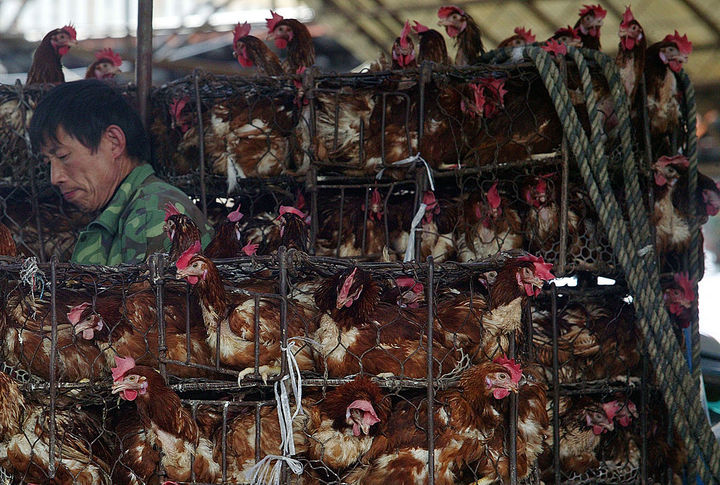 A Wild Animal A Day Keeps The Doctors Stressing Today

Chinese authorities determined wild animals were too dangerous for their population to eat, so a ban was imposed in February on the sale and consumption of wild animals, due to their potential risk to public health. But that concern disappeared when it came to overseas markets and a weakened domestic economy.

In March Chinese officials began offering tax breaks to the multibillion-dollar animal-products industry for exporting some of the creatures overseas. Value-added tax rebates were raised on nearly 1,500 Chinese products, including a nine percent rebate on exports of animal products, like edible snakes and turtles, primate meat, beaver and civet musk and rhino horns.

An analysis by the nonpartisan Congressional Research Service concluded the move was designed to support Chinese industries suffering amid a sharp global downturn and a prolonged trade war with the US. The new tax incentives are tied to a wide array of exports from steel and construction to agricultural products. However, China is also a major exporter of medicines and medical equipment; the new tax incentives make no mention of goods in short supply during the global pandemic.

Vietnam is the largest importer of China’s live animal exports — almost all edible reptiles — followed by South Korea, Japan, Hong Kong and Indonesia. The US was the biggest importer of China’s animal products used in pharmaceuticals, such as civet and beaver. Yet as some Chinese reports suggest, even small amounts of animal exports could pose a risk to global markets, should wild animals be shown to be the source of pandemics.

Global Collusion & Price Fixing: When What You Sell is a Commodity That’s Not Wanted

Hack Them While They’re Down

To Rule With Iron Twitter Fingers: Kiss The Godfather’s Ring 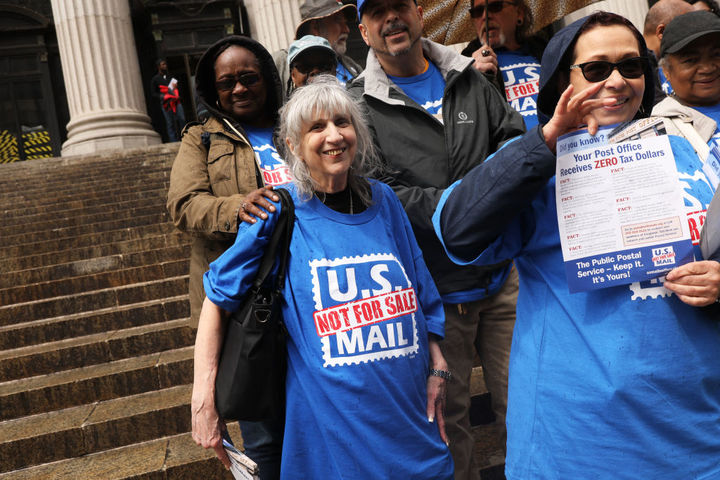 You’ve Got Mail (For Now)