“One’s life has value so long as one attributes value to the life of others, by means of love, friendship, and compassion”

“Change your life today. Don’t gamble on the future, act now, without delay.”

Ten days ago CNN cited as a source “a US official with direct knowledge” to report that North Korean dictator Kim Jong-un was in “grave danger” following a recent surgery; a second source claiming familiarity with the intelligence said the US had been closely monitoring the supreme leader’s health. The South Korean government keeps tabs on the North and quickly downplayed the reports.

The rumor mill continued frantically churning out grist. Last Thursday President Trump said he doubted stories of Kim’s illness, and criticized CNN for a “fake report.” The next day TMZ was first to ‘reveal’ that Kim had “died, or is on his death bed with no hope for recuperation, according to media outlets in China and Japan.”

North Korea is so closed off, its regime so inscrutable, it’s hard to know who or what to believe. So amid the tornado of speculation and frothy fiction about Kim’s health, the Washington Post decided to turn to commercial satellite images for some potential clues.

First, there’s an image of a train parked at least since April 21 at the Leadership Railway Station; the station is reserved for use by the Kim family and services the leader’s Wonsan compound. The train’s presence lends weight to reports that Kim is staying at his villa in the coastal resort of Wonsan, an elite area on North Korea’s eastern coast.

Second, new images of luxury boats owned by the supreme leader have been spotted at his villa. According to extensive analysis of their movements by NKPro, a specialist news and analysis service based in Seoul, this probably means Kim is simply holed up by the beach, just relaxing and avoiding Covid-19.

Eye of Telecoms: All Seeing & All Powerful (Alternative Title: From WhatsApp to WeChat: There Are No Secrets On the Internet) 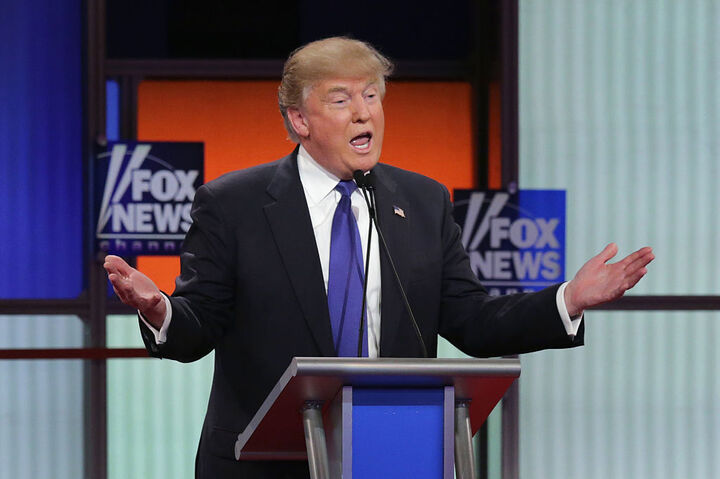 Manage Your Money Or Money Will Manage You

A great actor (and type of actor) that has unfortunately disappeared of late is John Cusack. What makes Cusack and his films so great are that they are interesting, humorous, love, and life affirming. And it seemed that many of his films were often loaded with great songs. Here are just a few of his fantastic movies that we are confident you’ll laugh at, be entertained, enjoy the unique rom-com approach, and leave you embracing the zaniness of life.