“The greatness of a nation and its moral progress can be judged by the way its animals are treated.” ― Mahatma Gandhi

“Compassion for animals is intimately associated with goodness of character, and it may be confidently asserted that he who is cruel to animals cannot be a good man.” ― Arthur Schopenhauer

President Trump portrayed the surging coronavirus pandemic as a shocking surprise that no one could have seen coming. “It snuck up on us,” he said on March 18, calling the virus “a very unforeseen thing.” The truth is multiple sources — the WHO, numerous US agencies, daily presidential intelligence reports, Trump’s own economic adviser — were ringing alarm bells very early on about the looming catastrophe.

Likewise, the world’s leading biodiversity experts are frantically warning we’re on track to experience more ‘shocking surprises’ — in the form of even deadlier and more destructive disease outbreaks — if humans continue their rampant destruction of the natural world. “There is a single species responsible for the Covid-19 pandemic — us,” they said. “Recent pandemics are a direct consequence of human activity….”

The most comprehensive planetary health check ever undertaken was published in 2019 by the Intergovernmental Science-Policy Platform on Biodiversity and Ecosystem Services (IPBES). It concluded that human society was in jeopardy from the accelerating decline of the Earth’s natural life-support systems. In an article published Monday in advance of the next IPBES assessment, the experts write: “Rampant deforestation, uncontrolled expansion of agriculture, intensive farming, mining and infrastructure development, as well as the exploitation of wild species have created a ‘perfect storm’ for the spillover of diseases.” 70 percent of emerging human diseases originate from human contact with animals; these activities cause pandemics by bringing more people into contact and conflict with animals.

“Future pandemics are likely to happen more frequently, spread more rapidly, have greater economic impact and kill more people if we are not extremely careful about … the choices we make today. [Covid-19] may be only the beginning.” 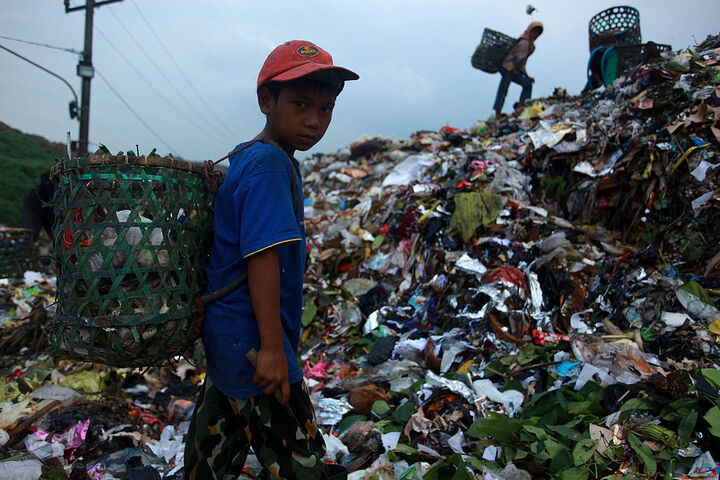 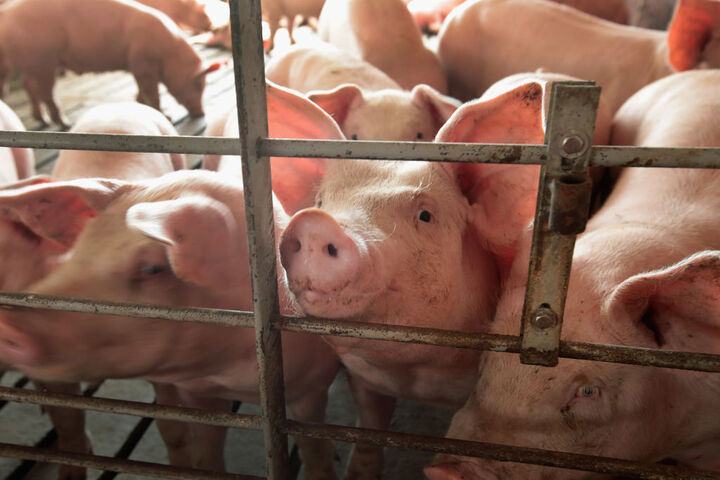 Sending In The Benchwarmers

Additional Reads: Or How I Made Use of My COVID-19 Cell

While the above links will help you write a book, workout, or learn a language there are also ways to laugh away this pandemic. Some of the best comedies are ones that spoof the military, here are just a few: