The Rich and the Rest of Us

“You can sway a thousand men by appealing to their prejudices quicker than you can convince one man by logic.” ― Robert A. Heinlein

“The most effective way to destroy people is to deny and obliterate their own understanding of their history.” ― George Orwell

Conspiracy theories can be wacky, laughable, deranged — they can also be seriously damaging and life-threatening, especially during a pandemic. Maatje Benassi’s life turned upside down since being victimized by George Webb, a prolific 59-year-old American misinformation peddler who regularly streams questionable diatribes on YouTube, where he’s amassed almost 100,000 followers and over 27 million views.

Conspiracy theorists began making evidence-free claims that Covid-19 was a US biological weapon early on. As the false information spread and mutated on social media platforms, proponent Webb honed in on Benassi, a US Army reservist, mother of two, and serious cyclist. Webb proclaimed Benassi started the pandemic, by bringing the disease to China when she participated in the Military World Games held last October in Wuhan. Although hundreds of US military athletes had participated, Benassi was picked to star in the imaginary plot to infect the world.

President Trump excoriated China as the originator of the disease; a Chinese government official countered by contending the US military brought the virus to China. Now Benassi and her husband, neither of whom have ever tested positive for the disease, are besmirched in conversations across Chinese social media about the outbreak, including among accounts that are known drivers of large-scale coordinated activities by their followers.

The couple’s home address has been posted online, they’ve received threats, and their social media inboxes were overrun with hate messages from conspiracy believers prior to being shut down. “It’s like waking up from a bad dream going into a nightmare day after day,” she said.

Webb admitted in the past his YouTube videos had included ads, meaning both the Google platform and Webb himself were making money off his dangerous propaganda. 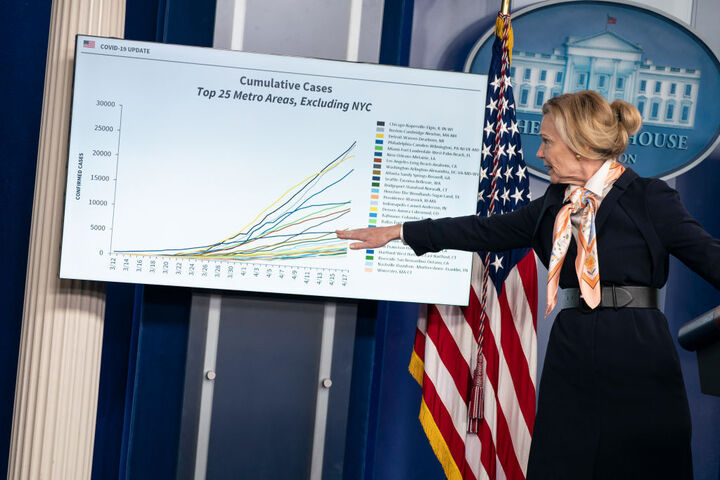 The Silent Deaths of COVID-19 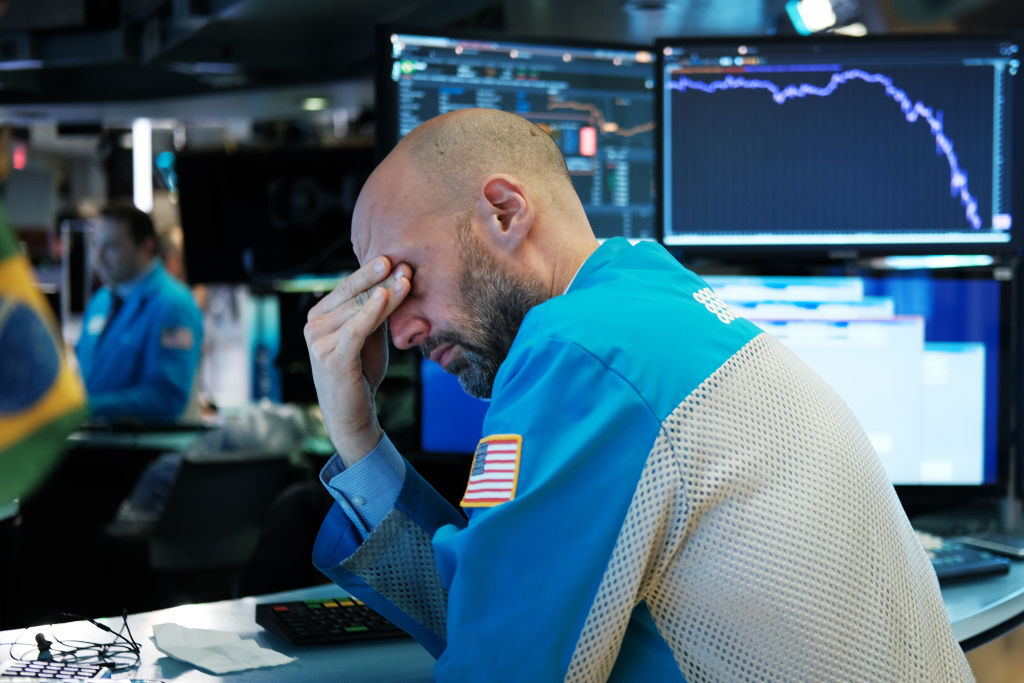 Oil, Oil Everywhere But Not A Drop To Sell

Prosperity In The Time Of Covid-19? Oh, That’s Rich 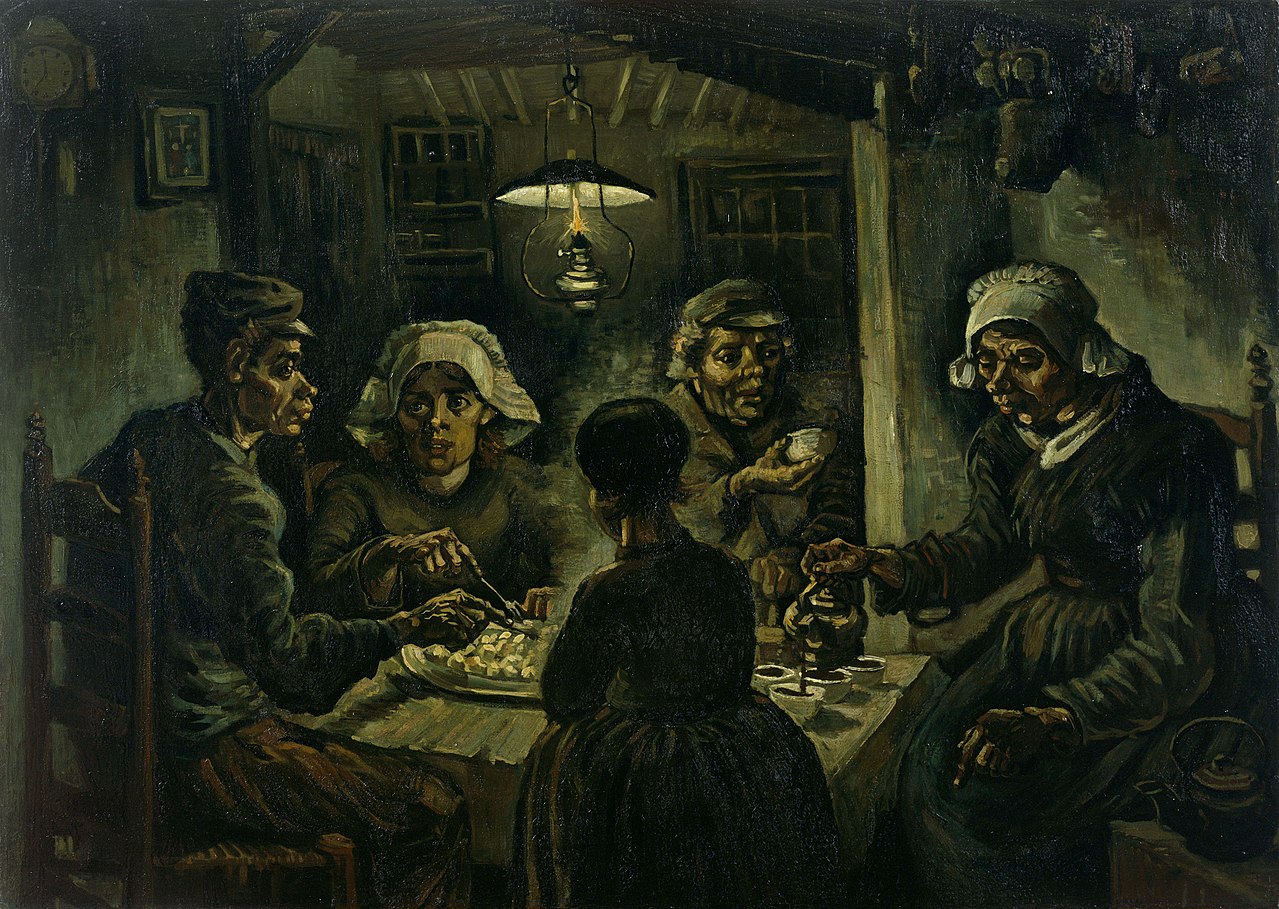 21st Century Disney: I Like No Butts and I Cannot Lie