The World And COVID-19 In A Nutshell

“Life is a series of natural and spontaneous changes. Don’t resist them; that only creates sorrow. Let reality be reality. Let things flow naturally forward in whatever way they like.”

The Cancer That Is Al Qaeda

Al Qaeda’s affiliate in Somalia, the Shabab, is growing stronger, and issuing specific new threats against Americans in East Africa and the US. The terrorist group has raised significant sums of money from local taxation and extortion, and has carried out deadly attacks not only in Somalia, but also in Kenya and Uganda.

Abu Ubaidah, Al Shabab’s leader, appeared in a 52-minute video released in November during which he called for attacks against Americans, including civilians, wherever they may be found. In December the Shabab claimed responsibility for exploding a truck at a busy intersection in Somalia’s capital of Mogadishu, which killed some 82 people. A week later a Shabab attack at Manda Bay, Kenya, killed three Americans, and revealed serious security vulnerabilities.

Last July a Kenyan aviation student with suspected ties to Shabab was arrested in the Philippines for possession of illegal firearms and explosives. More recently another suspected Shabab pilot was arrested in an African country, drawing eerie reminders of the 9/11 terrorists who had trained to fly jetliners. Shabab fighters are also acquiring Chinese-made, shoulder-fired anti-aircraft missiles which could pose a deadly threat to US helicopters and other aircraft in Somalia.

Intelligence analysts and Special operations officers worry that Shabab militants could threaten the 3,500 personnel at the Pentagon’s base in Djibouti, the only permanent US base on the African continent, as well as international shipping in the critical Bab al Mandab waterway off Yemen’s southern coast.

This month General Stephen Townsend, head of the military’s Africa Command, told a House committee: “Shabab is a very real threat to Somalia, the region, the international community and even the U.S. homeland.” 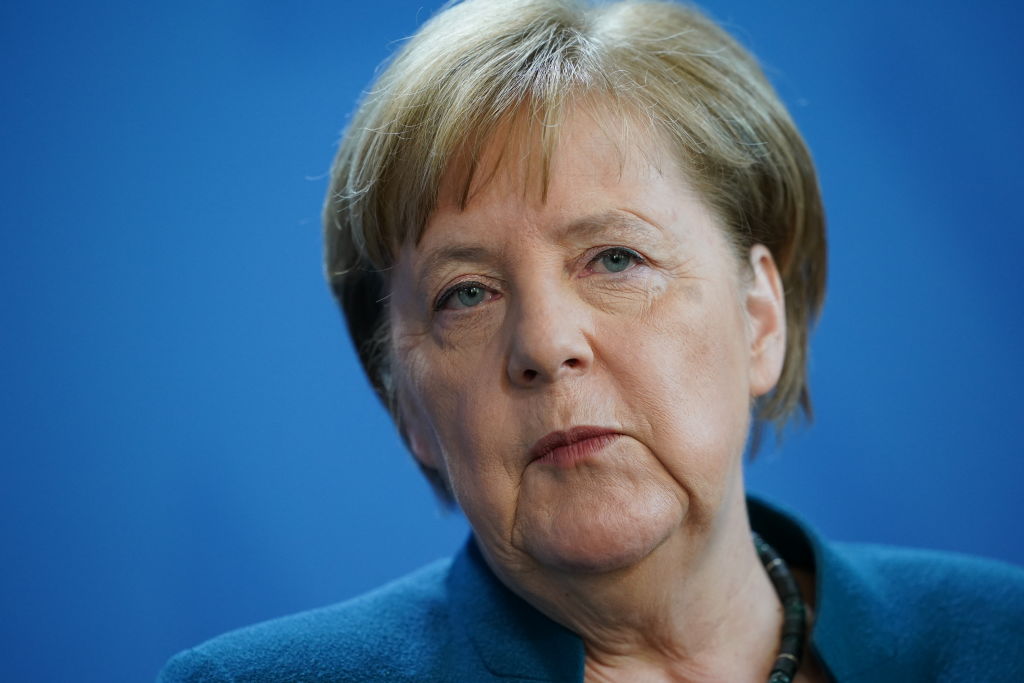 The World And COVID-19 In A Nutshell

A Pressing Problem For The Press

The US And Covid-19 In A Nutshell

Will You Quarantine At Prom With Me?