The First Casualty of War

“I think now, looking back, we did not fight the enemy; we fought ourselves. And the enemy… was in us.” – From the movie Platoon (one of our favorite war movies)

“I don’t gripe to *you*, Reiben. I’m a captain. There’s a chain of command. Gripes go up, not down. Always up. You gripe to me, I gripe to my superior officer, so on, so on, and so on. I don’t gripe to you. I don’t gripe in front of you. You should know that as a Ranger.” – From the movie Saving Private Ryan (another great war movie)

“Since 2001, the United States has spent approximately $6.5 trillion on several wars, while sustaining some sixty thousand casualties. Post-9/11 interventions in Afghanistan, Iraq, and elsewhere have also contributed directly or indirectly to an estimated 750,000 “other” deaths. During this same period, attempts to export American values triggered a pronounced backlash, especially among Muslims abroad. Clinging to Marshall’s formula as a basis for policy has allowed the global balance of power to shift in ways unfavorable to the United States.” – Andrew J. Bacevich, The Old Normal: Why we can’t beat our addiction to war 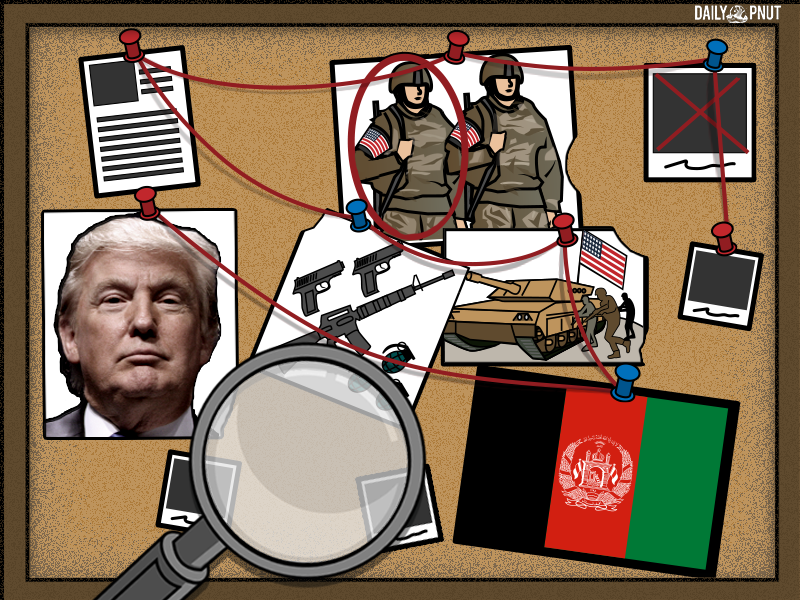 The First Casualty of War is Innocence

The International Criminal Court (ICC) is a tribunal sitting in The Hague, Netherlands. The ICC has jurisdiction to prosecute individuals for the international crimes of genocide, crimes against humanity, war crimes, and the crime of aggression. Some 120 countries have ratified the ICC’s foundational statute — the US is not among them.

In the past the US has cooperated with the court on many investigations. But after the ICC’s chief prosecutor, Fatou Bensouda, began attempting to investigate allegations of war crimes in Afghanistan, including any committed by Americans, the Trump administration pushed back aggressively. In April 2018, Secretary of State Mike Pompeo vowed to revoke the visas of anyone connected with court investigations involving American citizens, and not long after Bensouda’s visa was revoked. In September 2018, then-National Security Adviser John Bolton condemned any inquiry as an “utterly unfounded, unjustifiable investigation” by an “illegitimate” court, warning that sanctions would be imposed if “the court comes after us, Israel, or other US allies….”

A lower chamber of the ICC halted any inquiry into the behavior of US forces in Afghanistan. But on Thursday, an appeals chamber reversed that decision, ruling that the chief prosecutor can proceed with making her case of suspected war crimes, including those allegedly committed by Americans. Pompeo called the ruling a “truly breathtaking action by an unaccountable, political institution masquerading as a legal body.” Bensouda has said enough information exists to prove that US forces “committed acts of torture, cruel treatment, outrages upon personal dignity, rape and sexual violence” in Afghanistan in 2003 and 2004, and later in clandestine CIA facilities in Poland, Romania and Lithuania. Additional read: Trump picks official involved in Bush-era torture program as his nuclear envoy (Guardian)

This App Really Blued Up

Stop Assimilate And Hidden, ICE Is Back With A Brand New Questionable Strategy 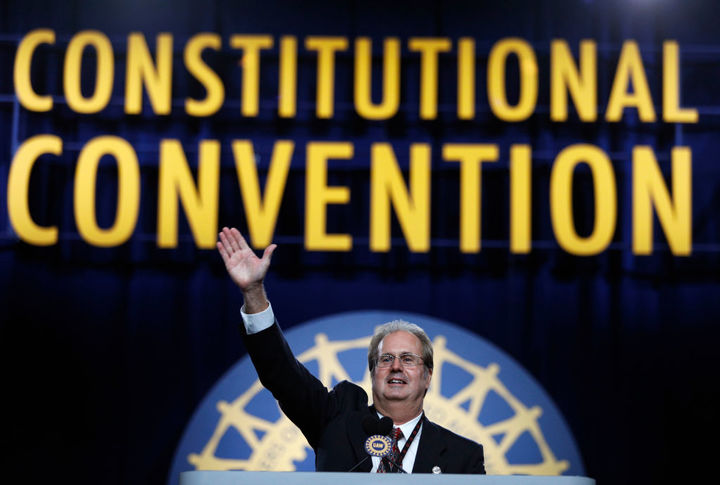 UAW Turns Out To Be A Lemon