“Fashion is a form of ugliness so intolerable that we have to alter it every six months.”

“The more you know, the less you need.” 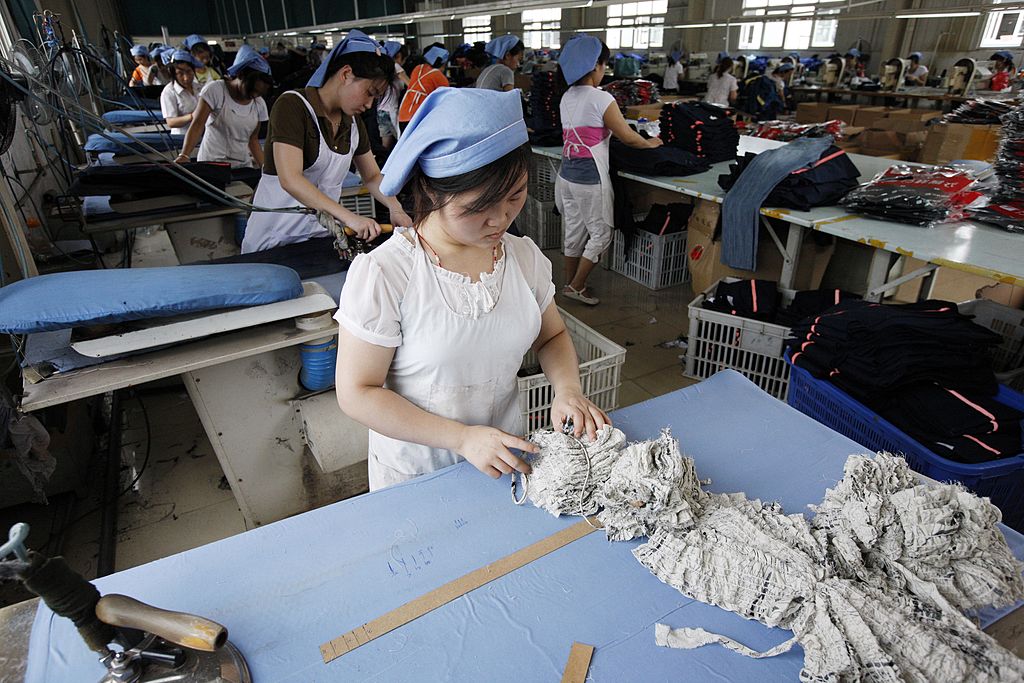 On Wednesday a bipartisan group of American lawmakers unveiled legislation that proposes tight restrictions on US imports from the Xinjiang region of western China, which produces about 80 percent of the country’s cotton. The bill goes farther than existing law and is the toughest response yet to Beijing’s mass detention of minorities and the coerced labor practices requiring them to work in factories, cotton farms, and textile mills.

A report from the Congressional-Executive Commission on China accompanied the bill. The report notes a heightened risk of global supply chains “being tainted with goods and products made with forced labor from” Xinjiang, and said the US should consider “a comprehensive import ban on all goods produced, wholly or in part” in the region.

Should the legislation become law, it could have a dramatic effect on importers and garment retailers like Calvin Klein, Tommy Hilfiger, Nike and Patagonia, brands specifically named in the draft legislation. Industry groups have been under pressure to police their Xinjiang imports, but companies risk backlash in China if they are seen as criticizing the Xinjiang policies that Beijing defends.

The coronavirus epidemic halted industry across much of China and disrupted labor transfers in Xinjiang. But local news reports said manufacturing and job assignment programs are resuming.

A Designer Sweatshop Is Still A Sweatshop 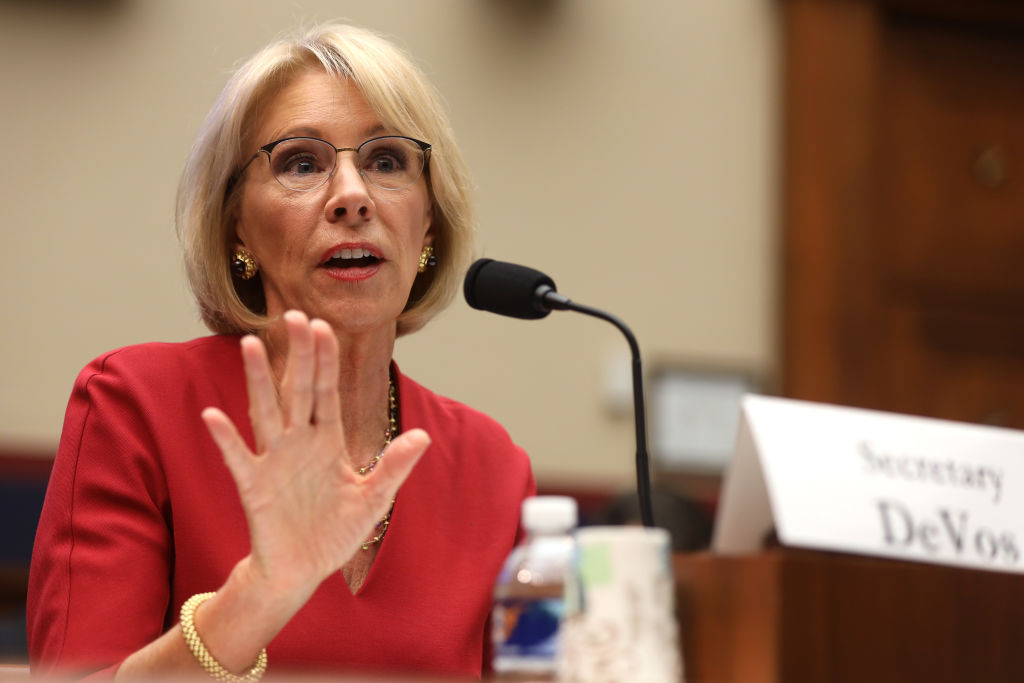 A Lesson Learned Is A Paycheck Earned, But Not Always For Students 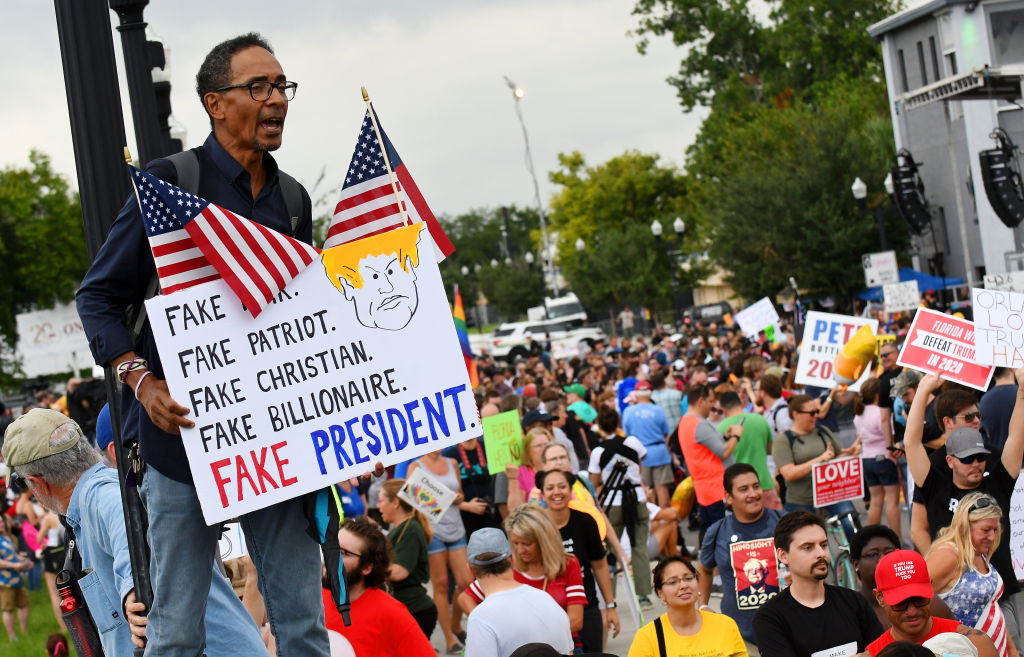 Not Enough Cooks in the Kitchen

“If you want to understand the entrepreneur, study the juvenile delinquent. The delinquent is saying with his actions, “This sucks. I’m going to do my own thing.” ― Yvon Chouinard