Love in the Time of Coronavirus

Details of the Italian government’s plan to quarantine more than 16 million people in the northern part of the country leaked out, prompting thousands of people to flee south over the weekend. The regions of Lombardy, Emilia-Romagna and Veneto in the north account for 85 percent of 6,387 current cases overall, and more than 90 percent of deaths, which rose Sunday from 233 to 366.

All of Lombardy, including its financial capital of Milan, and 14 provinces across the worst-affected northern regions are shut down until April 3. Schools and universities were already closed across the country, but the decree added closures for cinemas, museums, theatres, gyms, swimming pools and ski resorts in the new quarantine zones. Weddings and funerals have also been banned in the affected areas. Bars and restaurants can remain open between 6 am and 6 pm, but shopkeepers must guarantee customers stand at least three and a third feet apart.

Police are patrolling Lombardy’s access points, including train stations and highway entrances and exits, as well as border areas of the 14 northern provinces under lockdown. To the south, the president of Puglia — with only 26 reported cases — signed an order requiring that anyone arriving from the north be quarantined.

Italian virologists concluded the country’s epidemic can be traced to an outbreak at a car parts manufacturer in Germany. Their findings contradict assumptions that German authorities had successfully contained the first major cluster in Europe. And Egypt has announced its first death: a 60-year-old German tourist, who died in a Red Sea hospital from the virus.

They’ll Be Screaming, Swaying, Demand Stating, Marching In The Street 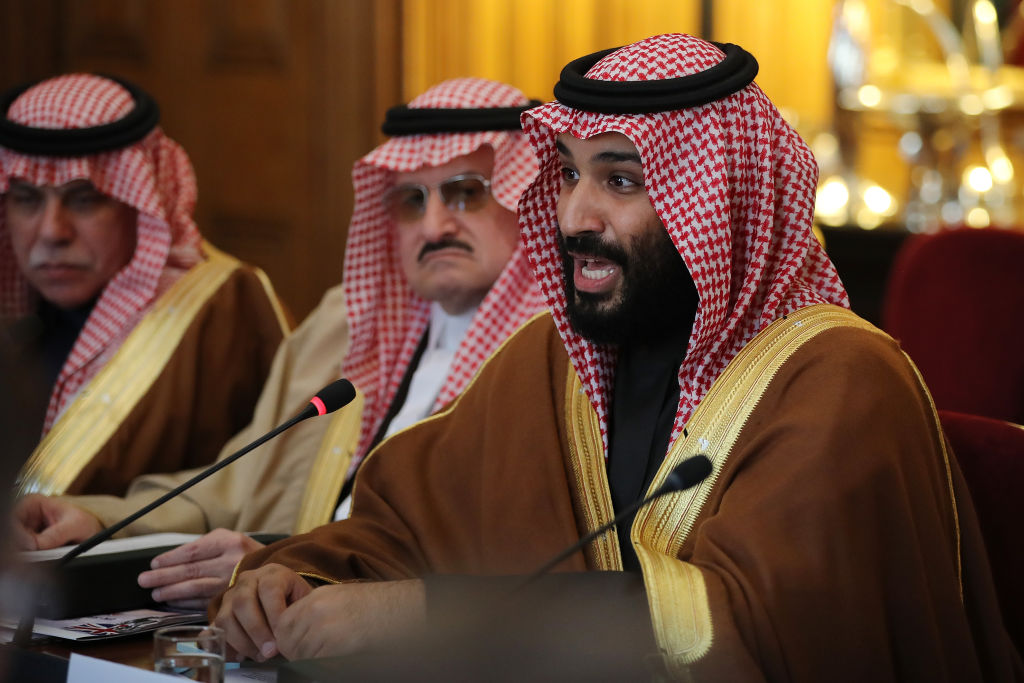 Saudi Monarchy: Keep Your Friends Close, and Your Family in Prison

Someone Puts Windex On The Glass Ceiling

The Spy Who Trolled Me 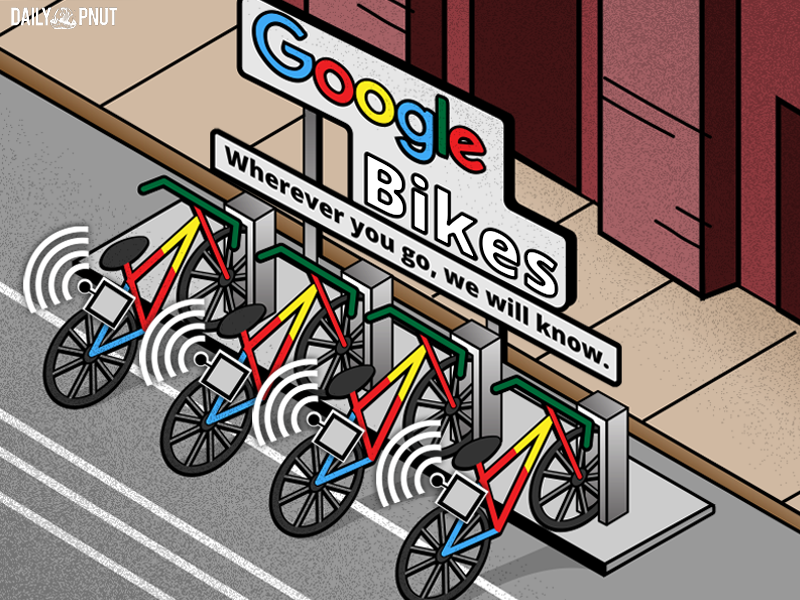