And the truth about coronavirus? “I don’t think that we are going to get out of this completely unscathed,” he said. “I think that this is going to be one of those things we look back on and say boy, that was bad.” – Anthony Fauci, National Institute for Allergy and Infectious Diseases Director

“Perhaps our greatest distinction as a species is our capacity, unique among animals, to make counter-evolutionary choices.” – Jared Diamond

A Country Fighting a Biological War is Becoming a Nuclear Threat

Inspectors with the International Atomic Energy Agency — which monitors a nation’s nuclear capabilities and reports to the UN — have determined Iran’s growing stockpile of nuclear fuel has crossed a critical threshold. A confidential report issued Tuesday to the agency’s 171 member states says that for the first time since the 2015 nuclear accord went into effect, Tehran appears to have enough enriched uranium to produce a single nuclear weapon, although it is still months or years away from manufacturing a warhead and delivering it over long distances.

The report also documented how for the first time Iran’s leadership blocked inspectors from visiting three critical sites where evidence of past nuclear activity existed. IAEA’s newly appointed director, Rafael Mariano Grossi, an Argentine diplomat with years of experience working on nuclear issues, said it was urgent that Iran “immediately cooperate fully” by allowing inspectors access to the sites, and by answering additional questions “related to possible undeclared nuclear material and nuclear-related activities.” Iran responded that it “will not recognize any allegation on past activities and does not consider itself obligated to respond to such allegations.”

President Trump repeatedly called the eight nation nuclear pact, spearheaded by former president Obama, a “terrible deal.” Despite consensus that Iran was complying with the accord’s strict limits on uranium production, Trump chose to withdraw the US in 2018 and reimpose harsh sanctions, insisting a drastic cut in Iran’s oil revenues would force it to abandon its nuclear capabilities. Instead the decision effectively gave Tehran an excuse to begin rebuilding its stockpile. The White House had no comment on the report’s findings. Additional read: How Nuclear Testing Transformed Science (The Atlantic)

As The World Turns (Anti-Democratic) 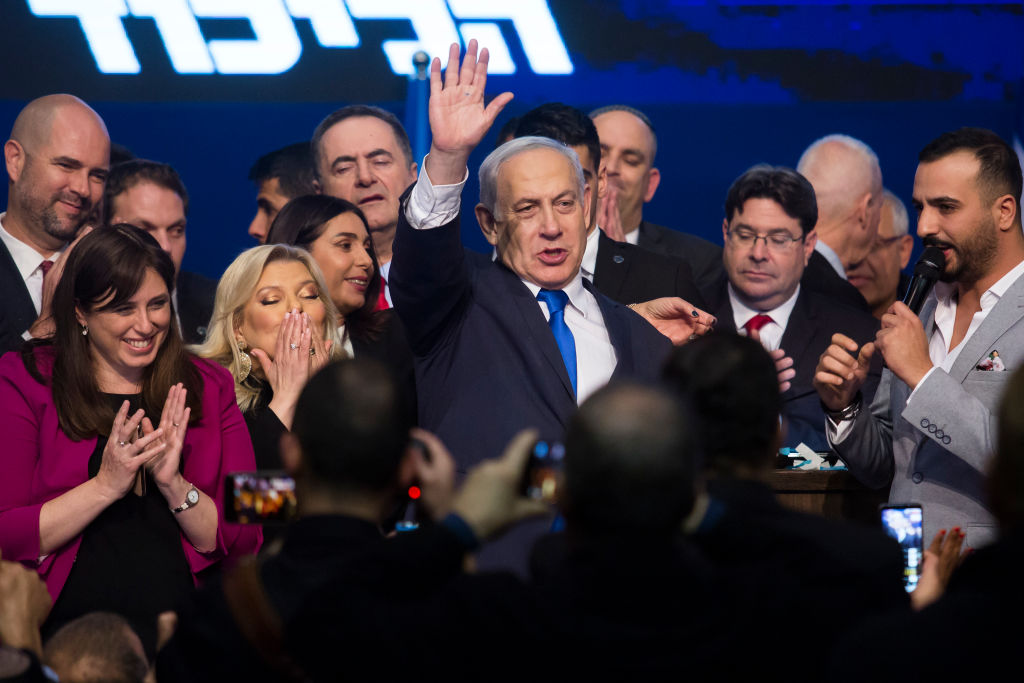 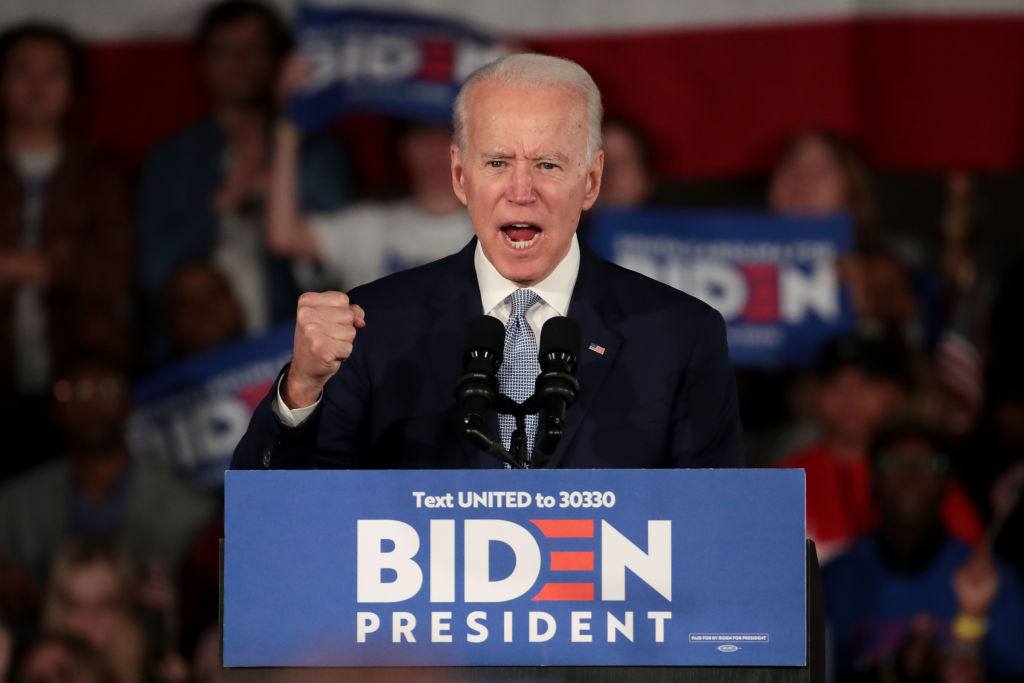 The Commander in Chief vs. The Free Press

Dropping Off Your Genes To Get Hemmed

Day Wave has been Daily Pnut’s Tim’s favorite band the past couple of years and they just released a new song that he can relate to and will be jamming out to for awhile: Day Wave – Starting Again (Official Lyric Video)