I Love (The Future) You

“A man should never be ashamed to own that he has been in the wrong, which is but saying in other words that he is wiser today than he was yesterday.” ― Alexander Pope

In February 2018 Special Counsel Robert Mueller charged three Russian companies and 13 Russians with trying to subvert the 2016 election. Prosecutors claimed defendants operated a sophisticated social media scheme, spreading disinformation and exacerbating divisions among Americans in an effort to help Donald Trump’s campaign. The three entities were the infamous Internet Research Agency (IRA), aka “Russian troll farm,” and two companies that financed it. The two shell companies were linked to a St. Petersburg businessman, Yevgeny Prigozhin, known as Putin’s chef. The detailed 37-page indictment effectively invalidated Trump’s insistence that Russia didn’t meddle in the election, and his dismissal of the charges as “fake news.”

With jury selection in the criminal trial set to start next month, Justice Department prosecutors filed a motion Monday asking the court to dismiss charges against the two shell companies. The prosecutors offered several reasons for the request, among them a necessity to preserve national security and prevent Russia from weaponizing delicate law enforcement information. But they were clearly defensive when asked if Russia would likely portray the decision as proof that evidence of alleged meddling was weak.

Department officials denied the decision was aimed at dismantling Mueller’s work, noting that the case against the 13 Russians and the IRA was still being pursued. But a trial would certainly have riled the president, as it would have showcased US intelligence agencies’ evidence that, indeed, Russian trolls wanted to stir up support for him while hurting Hillary Clinton, his Democratic opponent. As it happens, US district judge Dabney Friedrich, who formally dismissed charges against the two Russian firms Monday night, was a Trump appointee. 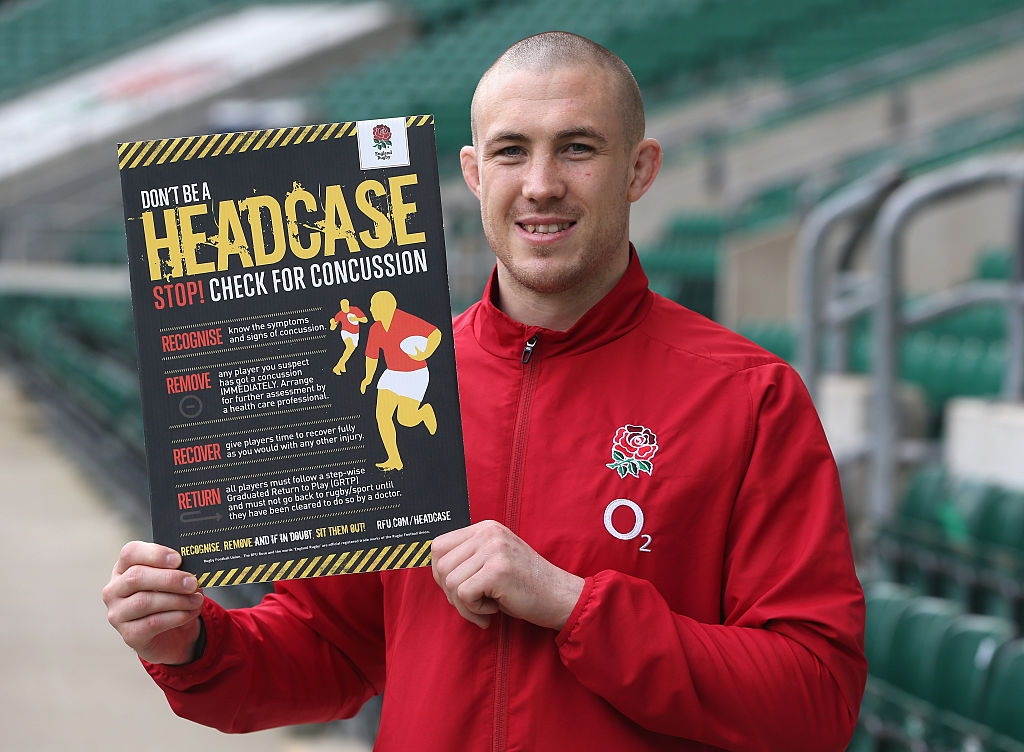