Far and Away From the Coronavirus Madness

“We learn that it is not the rays which bodies absorb, but those which they reject, that give them the colours they are known by; and in the same way people are specialized by their dislikes and antagonisms, whilst their goodwill is looked upon as no attribute at all.”

It’s not often that one country writes an open letter to the international scientific community, urging their leaders to take a global pandemic seriously. But Italy wants the world to know that coronavirus isn’t like the flu; it spreads exponentially, and each day’s delay of aggressive action makes the result more disastrous.

Authoritarian governments are all about secrecy and control of public information — like China at the beginning of the epidemic. The disease first appeared in early December, but authorities muzzled doctors to keep them raising red flags.

Finally Chinese officials galvanized into action, locking down the entire Hubei province, with over 50 million people, by January 23. To date the massive quarantine has acted to curb new cases, but as infections in China were subsiding, they were surging elsewhere in the world.

Italy’s first case occurred January 31. A week later, the number infected had risen to almost 6,000, with more than 230 deaths. By March 10 almost 10,000 had been infected, over 400 had died, and the entire country was locked down. So Italy has an urgent message for other countries: quicker acknowledgment and action saves lives, and lessens economic impact.

Far and Away From the Madding and Oligarchy Crowd 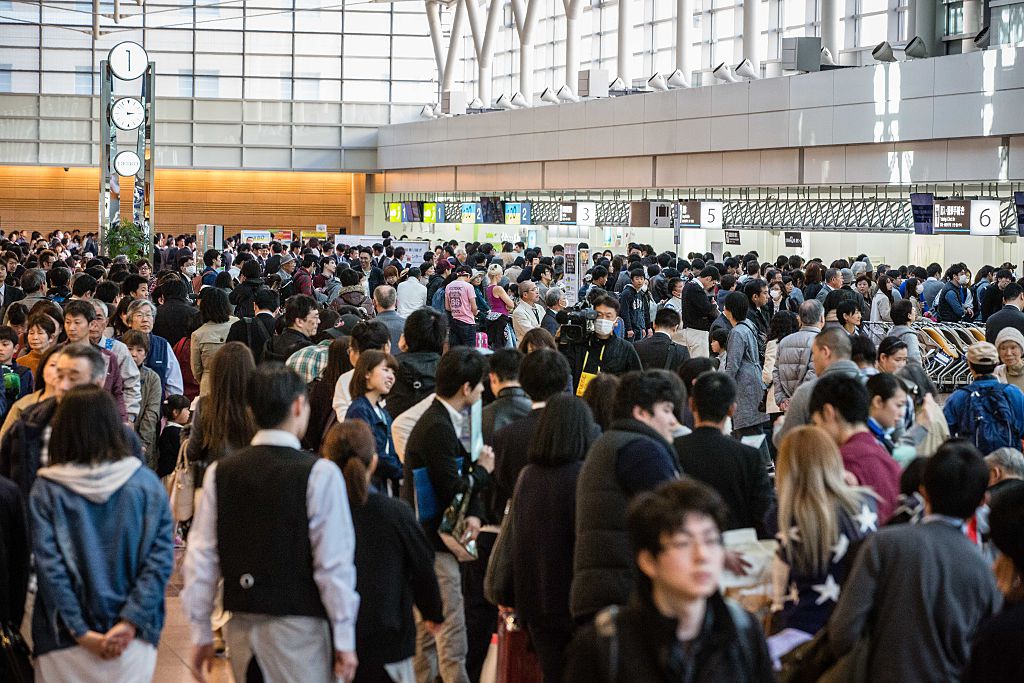 No Amount Of Tiny Bags Of Pretzels Will Make This Okay 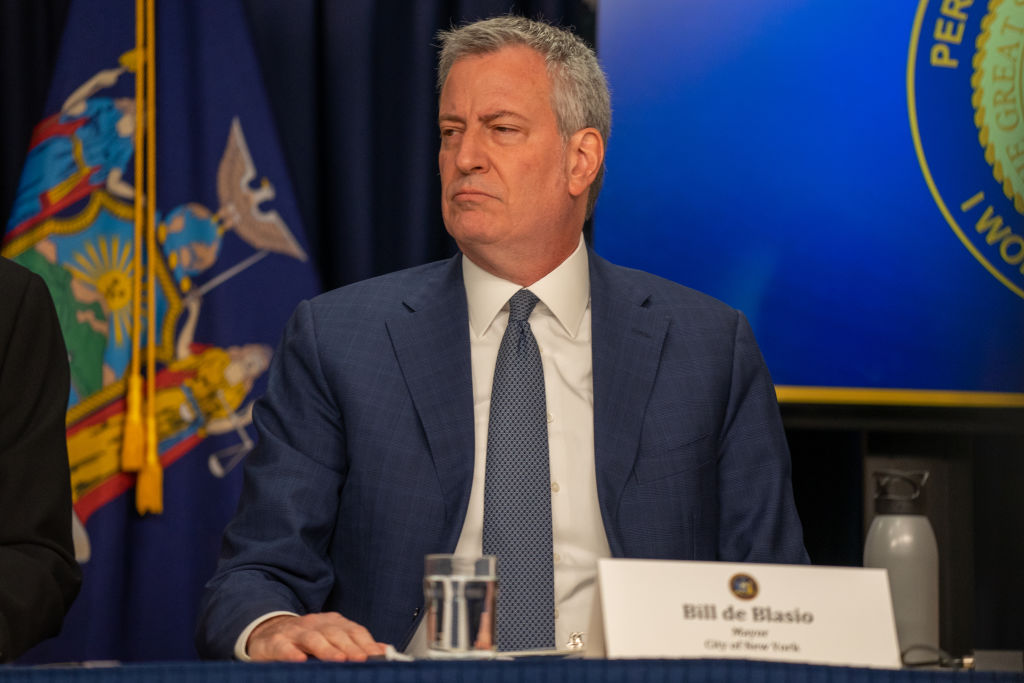 Schooooools Out For Corona (But Hopefully Not Forever)

Lucky to Be Alive, and Even Luckier to Be Wealthy