“If you’re in the luckiest one per cent of humanity, you owe it to the rest of humanity to think about the other 99 per cent.” 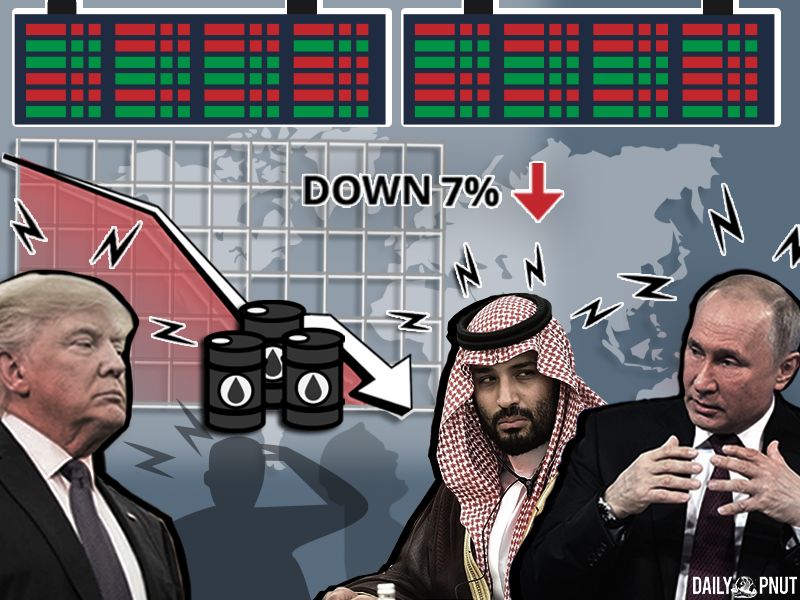 Could This Be The “n” For The Dow?

Saudi Arabia’s decision to start an oil price war with Russia was apparently the stock market’s ‘straw that broke the camel’s back’ — pun not intended. Experts remind us that crude prices, along with US government bond yields, are typically viewed as key barometers of economic health and confidence. “Cheap oil is one thing. Super cheap oil is another,” said one investment manager. “The stock market is looking at the oil price plunge as a canary in the coal mine….”

Ongoing panic over the coronavirus, coupled with oil prices dropping to their lowest level since 1991, fueled such selloffs when the market opened Monday that the S&P index quickly sank 7 percent, triggering a 15-minute forced halt to trading. Bank stocks plummeted right along with oil prices. The market continued to slide as investors sought shelter in government bonds, sending Treasury yields to new lows. The S&P index fell over 2,000 points; it was the Dow’s worst day since 2008.

“The 11-year bull market is over,” said the chief market strategist at a financial services firm, noting that it isn’t just about an official 20 percent drop. Over the years central banks have suppressed interest rates, which was the big narrative investors used to justify buying stocks. Analysts now see the market as convinced the Federal Reserve will drive interest rate targets down to zero percent next week. If that happens, it could land the US economy in the same boat as the rest of the world: trapped between a recession and runaway inflation should prices skyrocket while GDP falls.

To Russia With Distaste 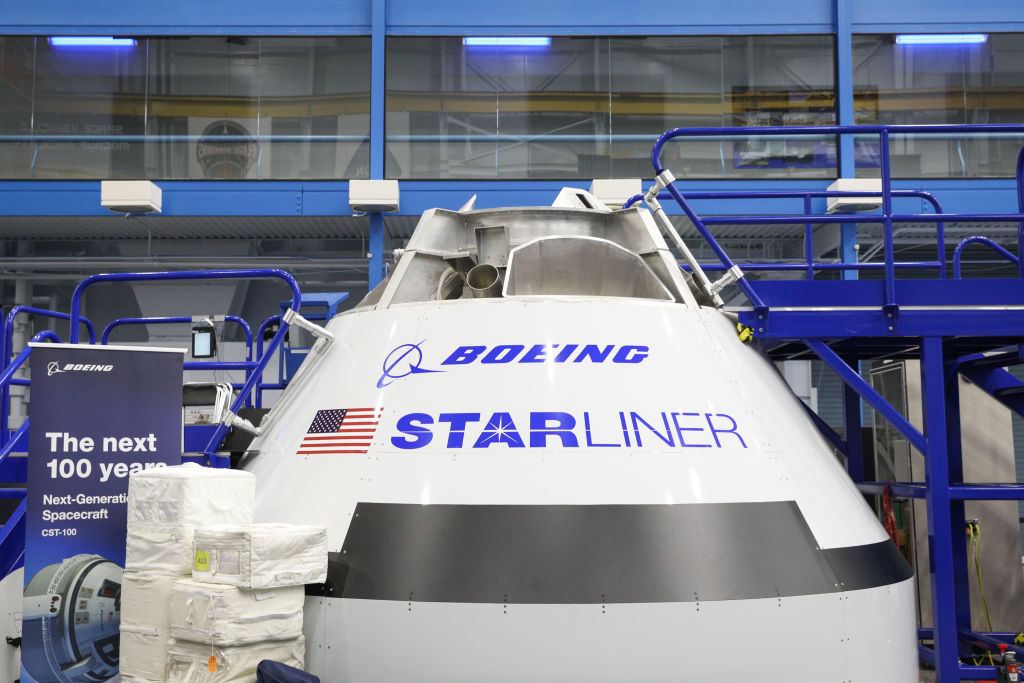