There is at this point no difference between Trump and the Republican party. Super Tuesday seemed to reveal that perhaps Joe Biden will win the Democratic party’s nomination. If he does, it will be because of South Carolina and the African-American vote. And if he does win his party’s nomination, then he would in many ways be fulfilling and carrying out Obama’s legacy as it pertains to the Democratic party.

“Character is like a tree and reputation its shadow. The shadow is what we think it is and the tree is the real thing.”

“The best way to predict your future is to create it.” 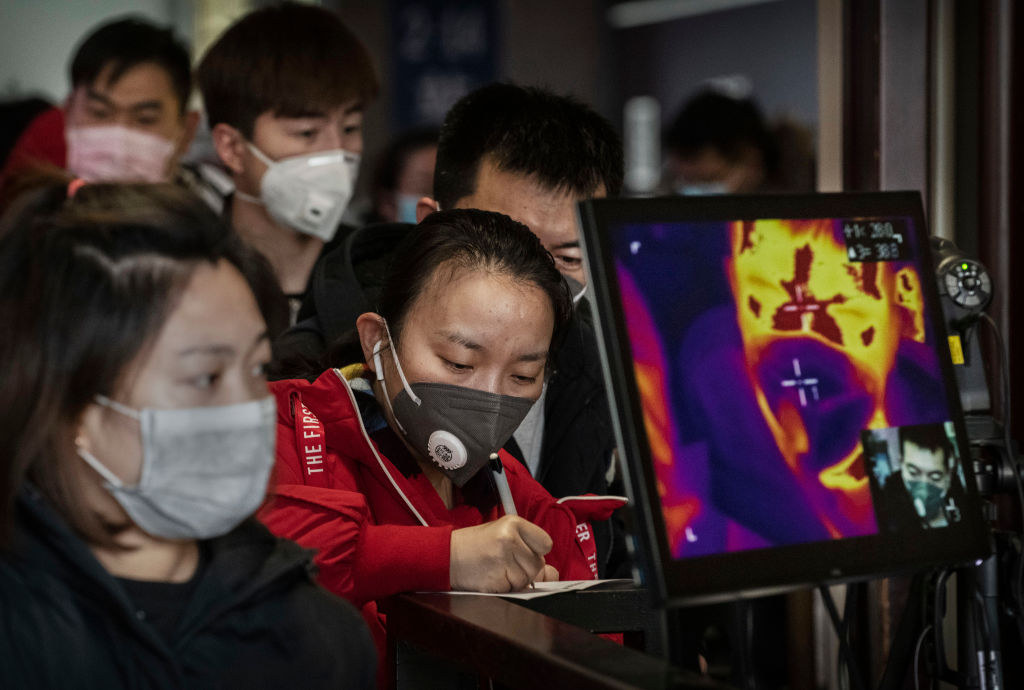 Biological Warfare in the Middle East

The vast majority of the 90,000 reported coronavirus cases worldwide — and the 3,110 deaths — have been in China. While some speculation has arisen about the accuracy of information coming from Beijing, what’s happening in Iran is perhaps much more troubling.

Iran’s leaders have been slow to respond to the crisis, even taking little personal precaution. A top Iranian health official who had contracted the virus addressed an audience, without a face mask, while visibly sweating and coughing.

On Monday a close adviser to Supreme Leader Ayatollah Ali Khamenei died from the virus; prior to her death she had met with President Hassan Rouhani and his cabinet, potentially exposing the entire senior leadership to the disease. To date several other senior Iranian officials have tested positive for Covid-19, as have twenty-three of parliament’s 290 members.

To combat the virus’s spread in crowded jails, Iran temporarily released more than 54,000 prisoners officials said had tested negative for the disease. It isn’t clear if Nazanin Zaghari-Ratcliffe, a British-Iranian charity worker jailed in 2016 for espionage, will be furloughed, and the status of her health is in question.

At Tuesday’s World Wildlife Day ceremony, the Ayatollah urged the public to observe hygiene guidelines, then added the country’s outbreak “will not last long….” Meanwhile Iran’s health ministry reported 835 new confirmed cases of coronavirus, raising the number in the country to 2,336, with 77 deaths in less than two weeks. The real number is thought to be much higher. Cases linked to Iran have been reported all over the Middle East and in Canada. 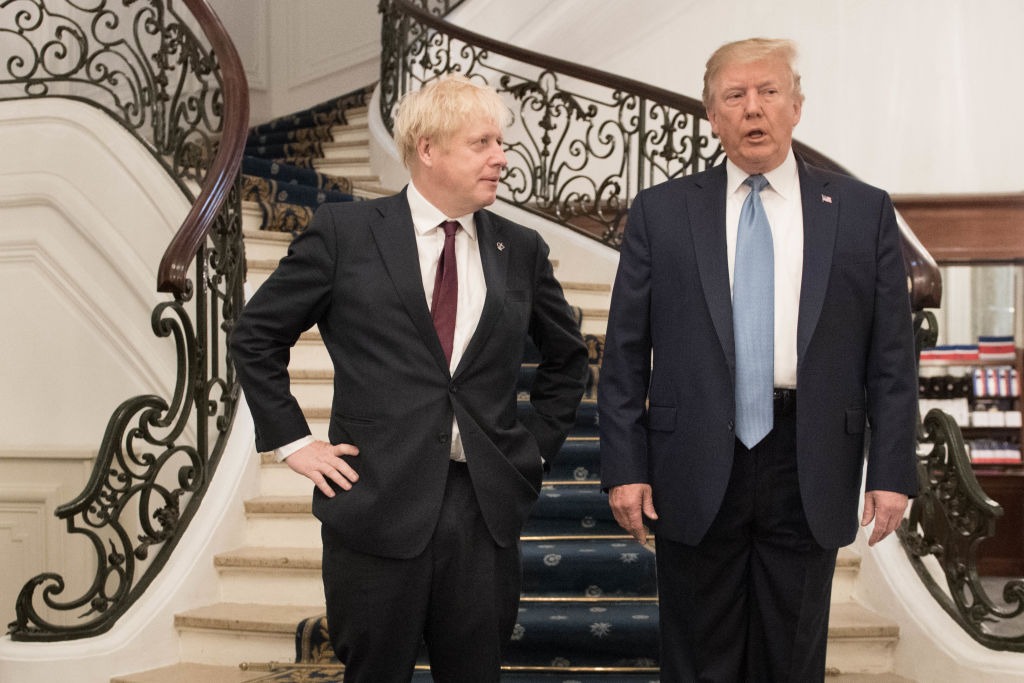 “How Dare You!” – Greta Thunberg

A Hard Dose Of No Dose