Today is a blockbuster of a political day for the Democrat party. Today’s voting results will impact the Democrat party and reverberate for the next 4 to 8 years. It will be fascinating to see which octogenarian the party will select. At Daily Pnut we find the African-American vote to be very important not just because they comprise a healthy number of Democrats but for two other main reasons.

Secondly, if one was to examine their voting record through the years, one could argue that as a group, their votes often would have led to a better result for Americans as a whole. The recent past indicates that currently their perspective on American values and leadership is aligned with what would be best for the majority of Americans. We will be observing today’s results with great interest.

Additional video: Yes, we know that no group is a monolith: Key & Peele – Black Republicans.

“We must live together as brothers or perish together as fools.” ― Martin Luther King Jr.

“Education is our passport to the future, for tomorrow belongs to the people who prepare for it today.” ― Malcolm X 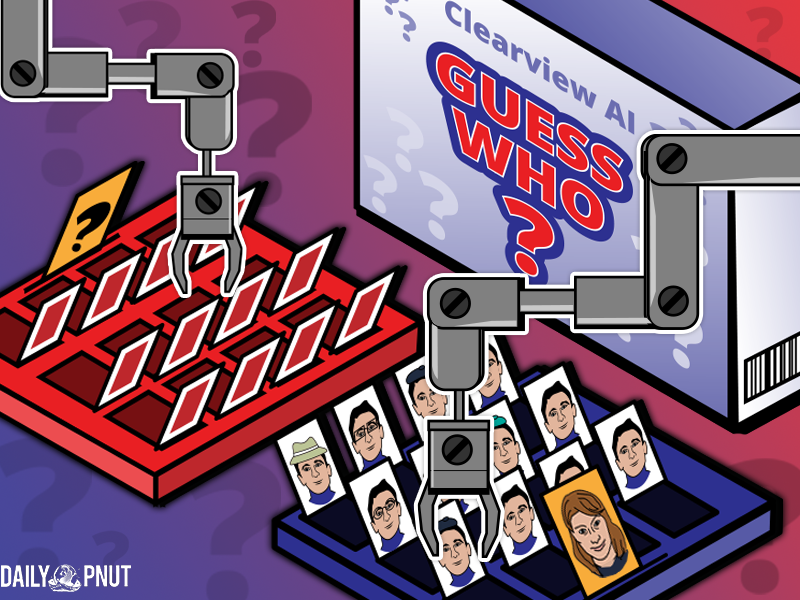 I Can See Clearly Now Your Privacy Is Gone

Clearview AI, a facial recognition company used by a plethora of institutions including police departments, ICE, Macy’s, Walmart, and the FBI has come under massive scrutiny by the public. Clearview openly claims that their service “is not a surveillance system and is not built like one.” A public message made by the company stated that “Clearview helps to identify child molesters, murderers, suspected terrorists, and other dangerous people quickly, accurately, and reliably to keep our families and communities safe.”

How does the company identify said felons and criminals were left unstated, however. Clearview has been building an extremely large database of photos of ordinary U.S. citizens, and has made that database searchable for the thousands of clients to whom it has already sold the technology. A new law enacted in California, the California Consumer Privacy Act (CCPA), states that any citizen living in California may request that Clearview stop gathering information on them as well as see what data has already been compiled in the database.

A probe by Vice reporters found that Clearview had images of them from as far back as 2004 and as current as last year, taken from a range of social media accounts and sites. Riana Pfefferkorn, associate director of surveillance and cybersecurity at the Stanford Center for Internet and Society said that, “You may have forgotten about the photos you uploaded to a then-popular social media site ten or fifteen years ago… but Clearview hasn’t.”

Riana also said, “A lot of data about individuals can quickly become ‘stale’ and thus low-value by those seeking to monetize it. Jobs, salaries, addresses, phone numbers, those all change. But photos are different: your face doesn’t go stale.” According to the CCPA, Clearview plans to share all photos in their database with law enforcement, security, and anti-human trafficking professionals. Clearview representatives have not yet responded to questions asking how many requests the company has received, or how many records it has deleted under applicable laws. (Vice) Additional read: How to Dox Yourself on the Internet (NYT, $)

The Economy Goes Under The Weather 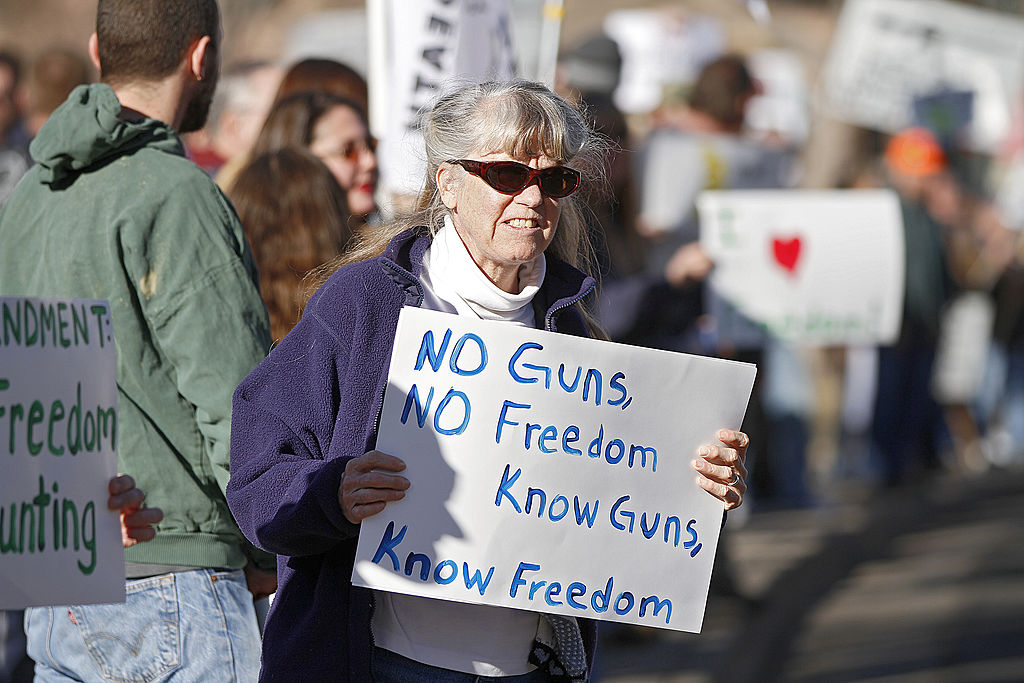 The Right To Just Grin And Bear It

Sometimes You Just Gotta Stop And Hear The Roses