A Tale of Two Reactions

In San Francisco it is a tale of two cities. This morning while walking around town you would think in some places it was business as usual. People meeting in very close proximity over a cup of coffee. And yet then in the evening in the grocery store was the busiest we’ve ever seen it with some of the longest lines. Many people are now wearing face masks (a significant uptick than just the day before), and the grocery store shelves are emptying.

We first wrote about COVID-19 on January 17, 2020’s edition. And given what we’ve learned we think the worst is unfortunately yet to come. A few important pieces of context:

Leadership is Destiny (we’ve fallen in love with that phrase because despite having been indoctrinated on the importance of leadership at West Point and in the Army only recently after much reflection, study, and firsthand experience do we realize just how important leaders are):

“The question is not how to get cured, but how to live.” ― Joseph Conrad 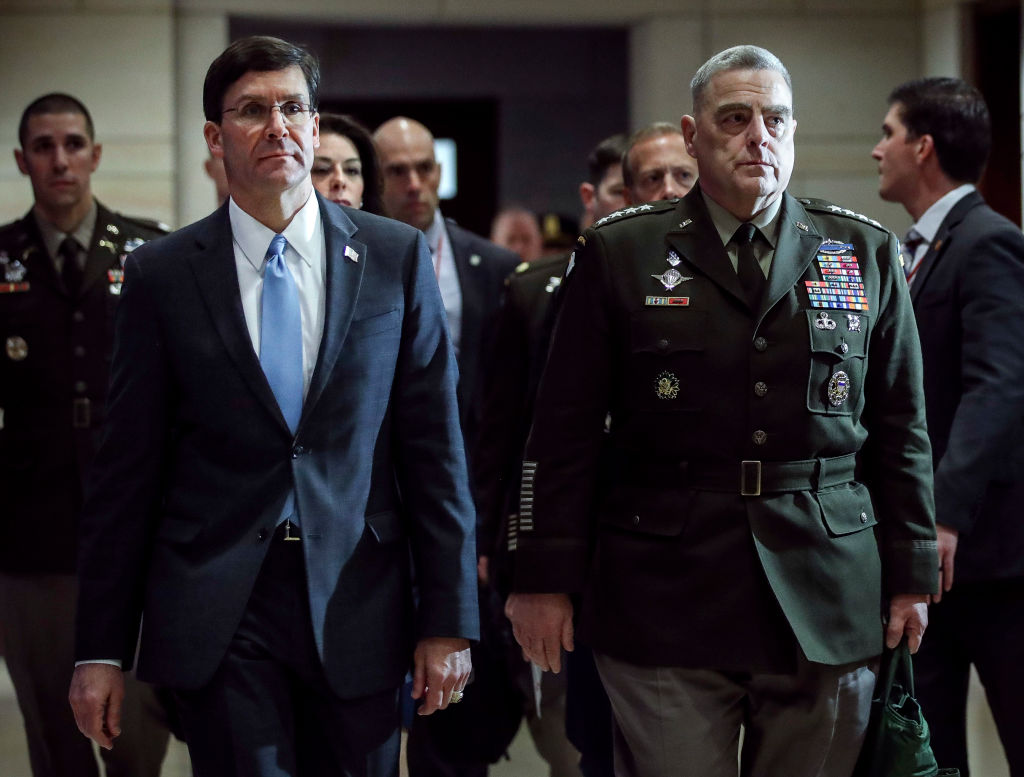 Drew Angerer via Getty Images (Daily Pnut’s Tim swears he didn’t notice this right before this edition was wrapping it but he recognizes a West Point classmate in the above image, small world)

One British and two American soldiers were killed Wednesday and 12 other people severely wounded in a rocket attack on Camp Taji, an Iraqi base where coalition troops are stationed. Iraqi Security Forces later found a truck that was rigged to fire rockets. Pentagon officials said they were studying all possible military responses with President Trump.

Defense Secretary Mark Esper said Thursday the US military knows “with a high degree of certainty” that an Iran-backed group was behind the attack. So far no one has claimed responsibility, but two Iran-backed militia praised the strike. Kataib Hezbollah, which the US blames for previous rocket attacks, congratulated the perpetrators and urged other militias to follow their example.

This is the 13th such strike since the start of the year, including attacks on the US Embassy, further straining the precarious relationship between Washington and Bagdad. Marine General Frank McKenzie, who is responsible for US operations in the Middle East, testified before the Senate Armed Services Committee Wednesday. “I would tell you … a red line … is going to be the death of a service member or those of our partners and allies. That’s a red line,” McKenzie told senators.

Meanwhile House members voted Wednesday to limit Trump’s ability to use military force against Iran without congressional approval; the resolution doesn’t prevent the US from defending itself against an imminent attack. A companion resolution passed the Senate in February. The measure now goes to the president’s desk, but he’s expected to veto it. Trump was asked Thursday whether a military response to the rocket attack was certain; he replied: “You will see.” 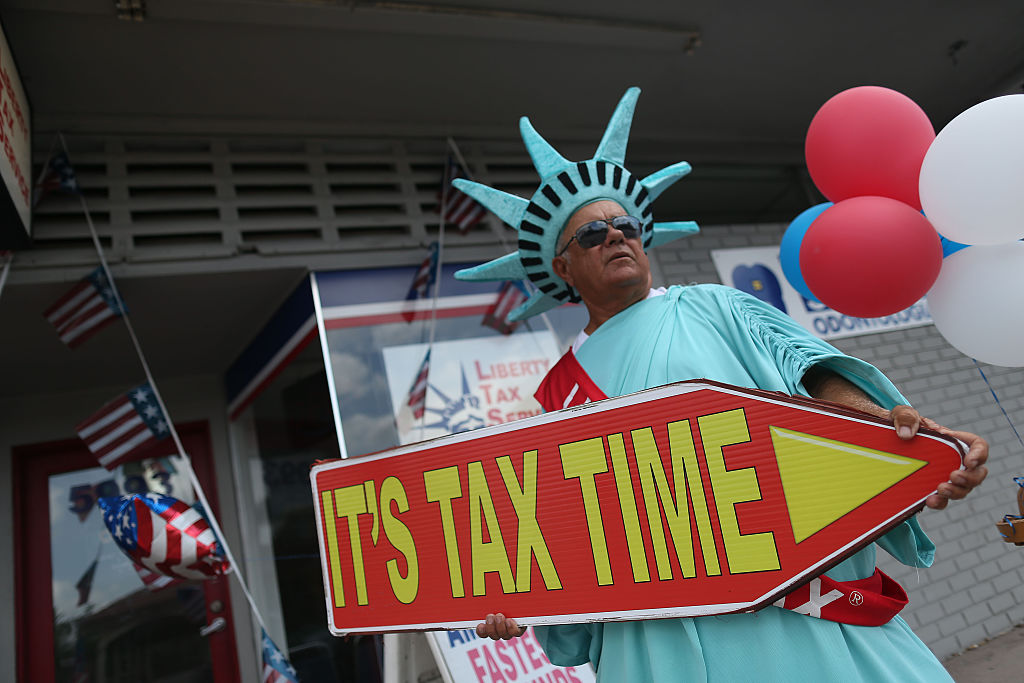