A Momentous Week Ahead

“There are decades where nothing happens; and there are weeks where decades happen.” – Lenin

“Happiness depends more upon the internal frame of a person’s own mind, than on the externals in the world.” – George Washington 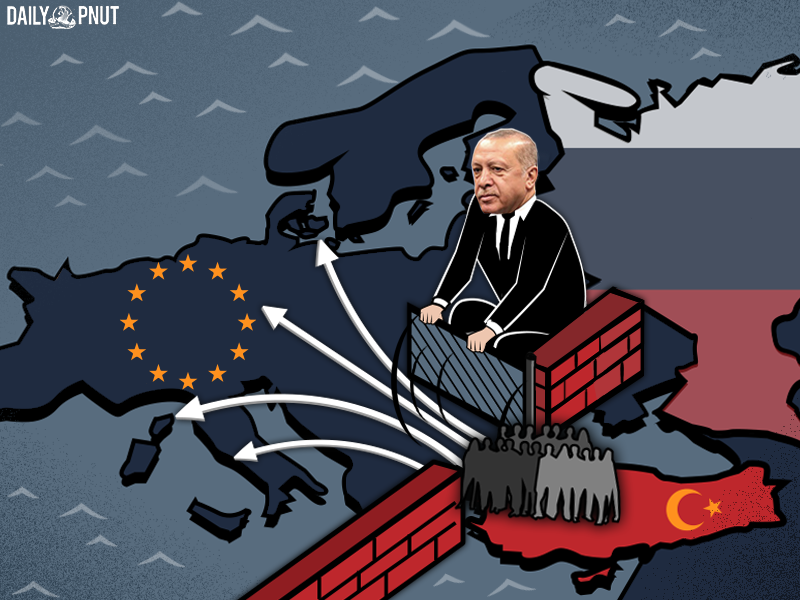 Take A Load Off Erdogan

Turkish President Recep Tayyip Erdogan has repeatedly accused European leaders of failing to keep their promises to help his country bear the load of hosting 3.6 million Syrian refugees. He has also demanded support from NATO for his military operation against a Russian and Syrian offensive in northern Syria that has displaced at least another million Syrians, many of whom headed to the Turkish border.

After the Turkish army suffered significant casualties last week in an airstrike in northwest Syria, Erdogan said in a televised speech on Saturday: “We will not keep our borders closed because the EU isn’t keeping its promises.” Not only would Turkey open its border with Greece for migrants to enter Europe, but local authorities were buying bus tickets for several thousand refugees and driving them to the border.

On Sunday Greece’s government responded by taking several tough measures in defiance of EU law and international protocols. It deployed major military forces to its border with Turkey and sent a warning not to cross through mass text messages to all international phone numbers in the area. Then it announced it would suspend asylum applications for a month and immediately deport anyone entering illegally. The government said it had thwarted nearly 10,000 crossing attempts in 24 hours, but dozens of people in small groups made it through anyway. At least 150 were arrested over the weekend.

The president of the European Council said he would travel to the Greek-Turkish border Tuesday with the Greek prime minister, and the EU announced an urgent foreign ministers’ meeting sometime this week.

Just Do It, Don’t Ask Questions

Now You See It, Now You Unfortunately Still See It 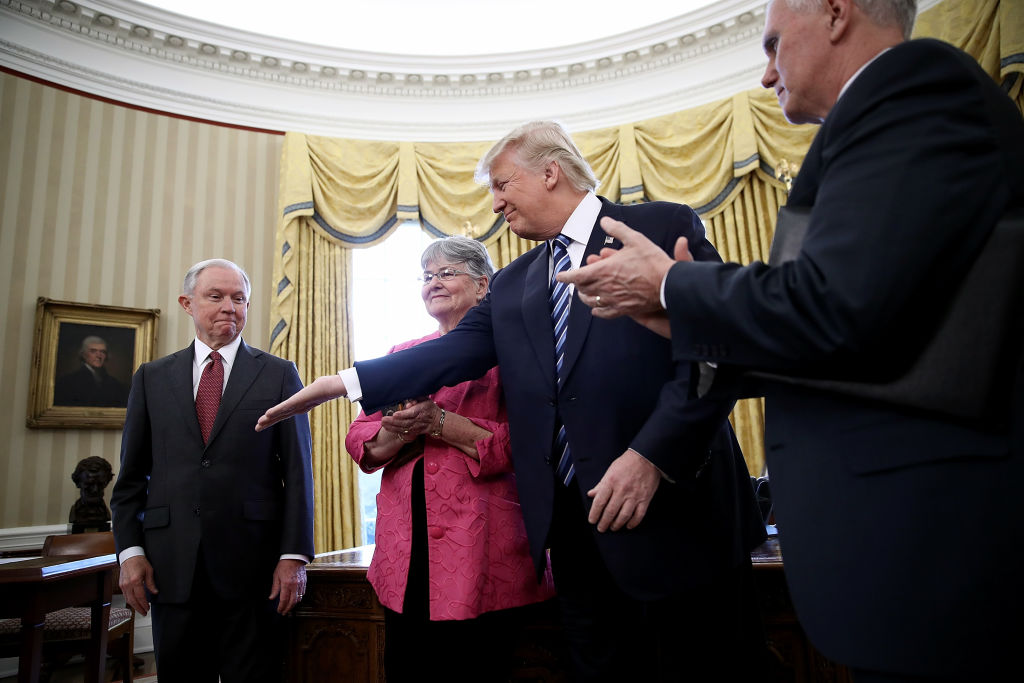 Sessions Gets A Case of Stockholm

When The Virus Goes Viral