When Paying Attention Costs Too Much

“Do stuff. Be clenched, curious. Not waiting for inspiration’s shove or society’s kiss on your forehead. Pay attention. It’s all about paying attention. Attention is vitality. It connects you with others. It makes you eager. Stay eager.” – Susan Sontag 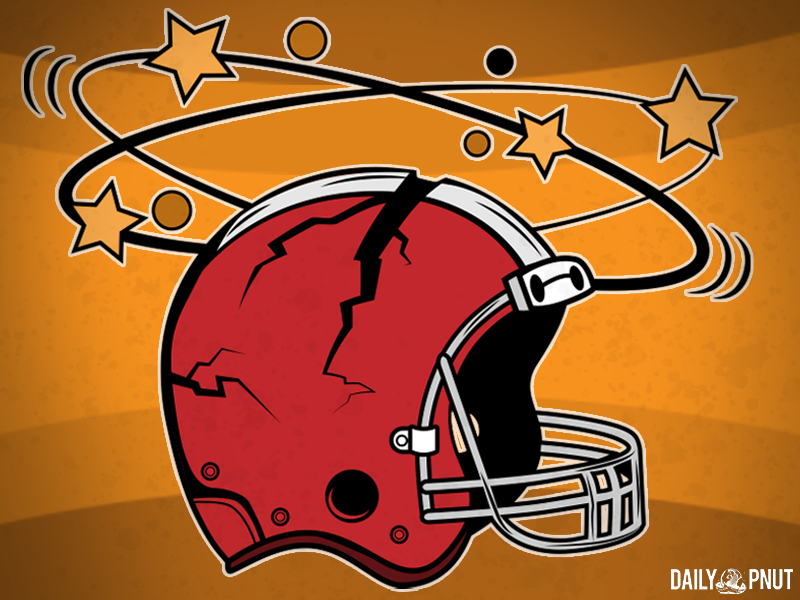 How About A Little Less Head To Head Action This Year

The outcome of Super Bowl XIV is now known. What isn’t yet known is the price players are paying in terms of their brain health to entertain us. That can’t be judged conclusively until after their deaths.

Football is a contact sport — competition involving massive bodies repeatedly colliding into each other. When someone’s head is hit hard, the brain can rapidly bounce around and twist inside the skull. This rapid motion can create a traumatic injury called a concussion. A person with a concussion can “see stars,” become disoriented, lose consciousness, get headaches, develop sensitivity to light and sound, and have sluggish or confused thoughts for weeks or months. Despite protective headgear, and stringent rules against flagrant helmet-to-helmet hits, concussions are incredibly common in professional football.

Repetitive brain injuries are the cause of the degenerative brain disease called chronic traumatic encephalopathy (CTE). Brains with CTE accumulate a protein called tau, thought to be dislodged from brain fibers during an injury. Tau clumps together in brain tissues and interrupts the flow of critical information. CTE symptoms can range from forgetfulness to violent behavior; they take eight to 10 years to manifest, and can worsen over time.

Pittsburgh Steelers Mike Webster was the first to be diagnosed with CTE in 2002. Research published in 2005 contained ominous statistics suggesting the disease could be frighteningly prevalent among players. In 2017 Aaron Hernandez, a former New England Patriots tight-end, committed suicide in his prison cell while serving a life sentence for murder. Doctors found Hernandez suffered the most severe case of CTE ever discovered in a person his age. He was 27.

Globally The Rent is Too Damn High

The League Of Extraordinarily Presumed Countries

A Video So Viral It Needs Medicaid

Home Is Where The Heart Is And This Heart Is Broken

When Paying Attention Costs Too Much