“They hate because they fear, and they fear because they feel that the deepest feelings of their lives are being assaulted and outraged. And they do not know why; they are powerless pawns in a blind play of social forces.” – Richard Wright

“What and how much had I lost by trying to do only what was expected of me instead of what I myself had wished to do?” – Ralph Ellison 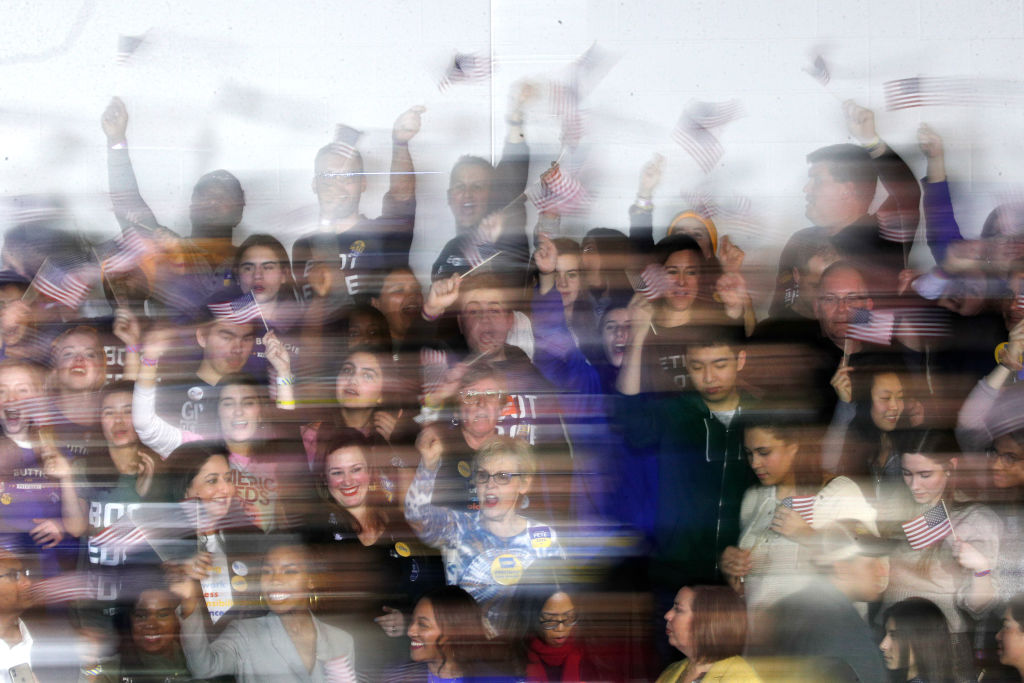 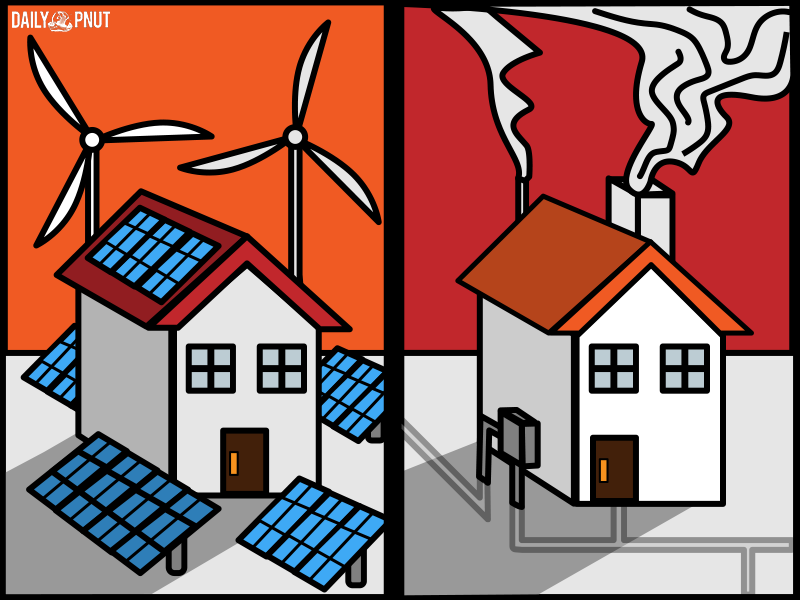 The States VS Trump: Who Passed the Gas?

In 2018 the Trump administration announced it intended to roll back aggressive fuel economy and global warming standards for cars put in place under the Obama administration. President Trump also intended to strip California of its ability to determine its own vehicle regulations for greenhouse gas emissions, a move that undoubtedly would invite a fierce and protracted legal battle. California sued, and kept its own standards, while other automakers were free to adopt lower standards. But California is the US auto industry’s biggest market, and all the Trump regulations did was throw the entire industry into chaos.

Ford Motor Company Chairman Bill Ford Jr. called Trump in the spring of 2019 to ask his help in defusing what Ford thought would be a lengthy legal battle. He urged the president to broker a compromise with California, an understandable attempt since Trump considers himself a world-class deal-maker. Unfortunately, according to one person briefed on the call, the president “basically [told Ford]: ‘You’re on your own.’”

So in August 2019 Ford, Volkswagen, Honda and BMW made their own deals with California, agreeing to oppose the auto emissions rollbacks and make cleaner cars than Trump wanted. The White House was blindsided by the pact, and immediately started pressuring other automakers against joining California.

In September Trump announced his administration was revoking a waiver to the Clean Air Act, dating to back 1968, that allows California to set higher emissions standards for cars than the federal government does. The stage was set for a protracted legal fight, with an auto industry that’s been thrown under the bus. (The Hill, WSJ, Verge, Vox)

“Power doesn’t have to show off. Power is confident, self-assuring, self-starting and self-stopping, self-warming and self-justifying. When you have it, you know it.” – Ralph Ellison