The War for Information in the Age of Disinformation

“And now here is my secret, a very simple secret: It is only with the heart that one can see rightly; what is essential is invisible to the eye.” – Antoine de Saint-Exupéry

“We are so accustomed to disguise ourselves to others, that in the end, we become disguised to ourselves.” – François de La Rochefoucauld 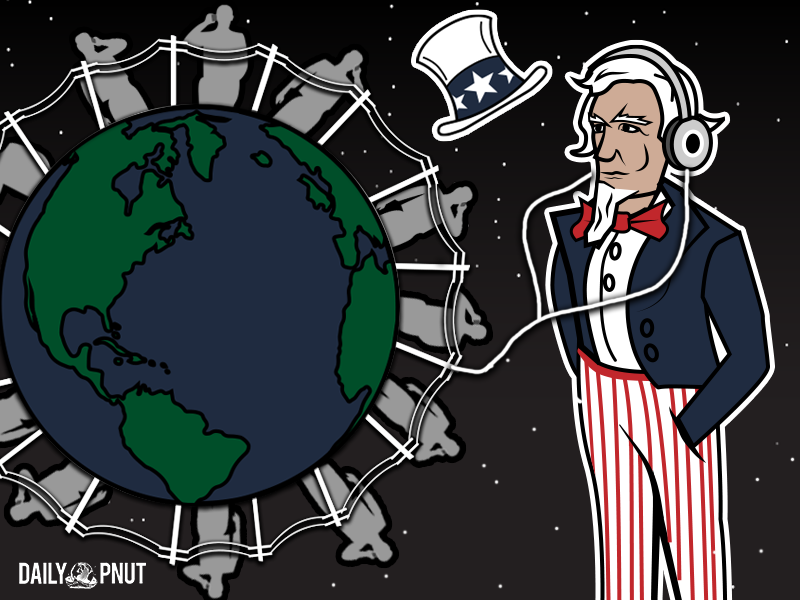 It’s Not Hacking If You Built The Computer

One of the most closely guarded secrets of the Cold War was a decades-long arrangement now revealed in a classified, comprehensive CIA history of the operation obtained by The Washington Post and German public broadcaster ZDF. While sensitive intelligence files are periodically declassified and released to the public, it is unprecedented to have access to authoritative internal histories of an entire covert operation.

For more than 50 years governments world-wide trusted a single company, Crypto AG, to keep secret the communications of their spies, soldiers and diplomats. The Swiss firm made millions selling encryption equipment to more than 120 countries well into the 21st century. Clients included Iran, Latin America military juntas, nuclear rivals India and Pakistan, even the Vatican. But customers never knew that Crypto AG was secretly owned by the CIA in a highly classified partnership with West German intelligence, or that the company’s devices were rigged so those spy agencies could easily break the codes countries used to send encrypted messages.

The clandestine operation’s history is intrigue at its best: from Crypto’s origins in the early 1940s, to Germany’s exit in the 1990s, to the company’s liquidation in 2018. Identified are CIA officers who ran the program, and company executives who executed it. The narrative describes how the US and its allies exploited other nations’ gullibility for years, taking their money and stealing their secrets. “It was the intelligence coup of the century,” the CIA report concludes. “Foreign governments were paying good money to the U.S. and West Germany for the privilege of having their most secret communications read by at least two (and possibly as many as five or six) foreign countries.”

Taking Our Knowledge From Corona Light To Corona Extra

Social Media And The Age of Disinformation