“People are generally better persuaded by the reasons which they have themselves discovered than by those which have come into the mind of others.” – Blaise Pascal

I Pull The Troops Down In Africa

Secretary of State Mike Pompeo recently concluded a major trip to Africa, where he pledged more security support and warned against growing Chinese influence. At the same time Defense Secretary Mark Esper is planning deep US troop cuts on the continent, closing a new $110 million drone base, and ending aid to French forces battling the militants surging in Mali, Niger and Burkina Faso.

Currently about 5,200 US troops and 1,000 Defense Department civilians or contractors work throughout Africa, primarily training and conducting exercises with local forces. Some 1,400 of those troops are in West Africa, but that could shrink to 300 under one of Esper’s options.

The State Department and the Pentagon appear to be reading from different playbooks about how to combat terrorists, support allies and thwart global competitors in West Africa. The lack of clear policy objectives is confusing to America’s European allies, who are deeply committed to security in Africa, as well as to military partners on the continent.

All this is happening at a time when terrorism and violence are skyrocketing in Africa’s Sahel region, a vast sub-Saharan scrubland stretching from Senegal to Sudan. Cutting US aid could not only weaken French-led counterterrorism efforts, but enable China and Russia — both dangling deals for new ports and railroads, and promising arms, mercenaries, and overall influence — to seize any foothold the US cedes. 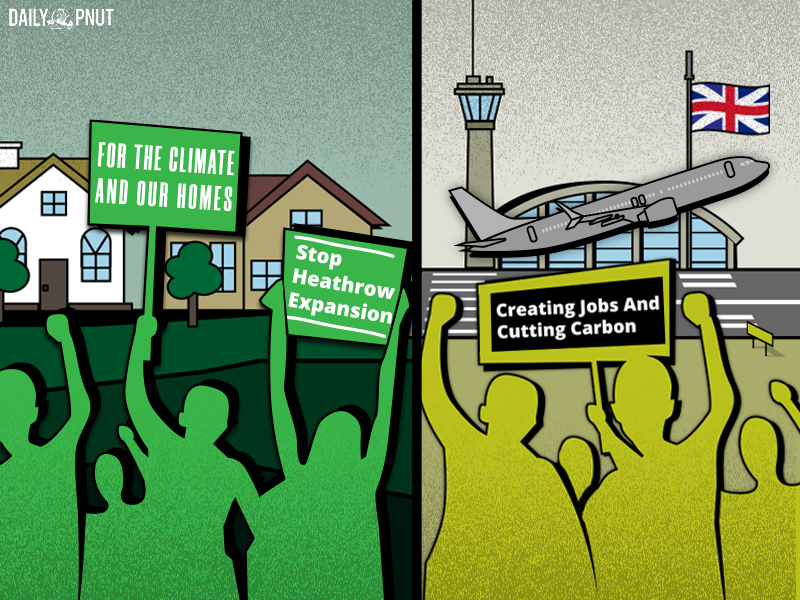 If You Build It, They Will Like You More 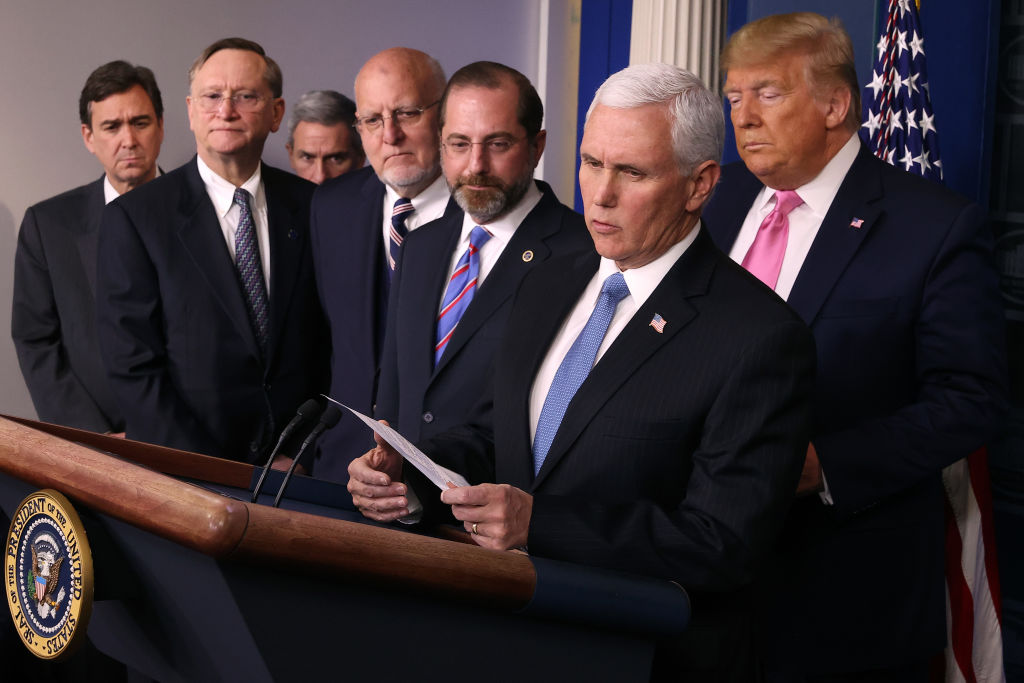 Pence and the Pandemic

Cover Your Mouths And The Economy