“No matter how great the talent or efforts, some things just take time. You can’t produce a baby in one month by getting nine women pregnant.”

“I insist on a lot of time being spent, almost every day, to just sit and think. That is very uncommon in American business. I read and think. So I do more reading and thinking, and make less impulse decisions than most people in business. I do it because I like this kind of life.” 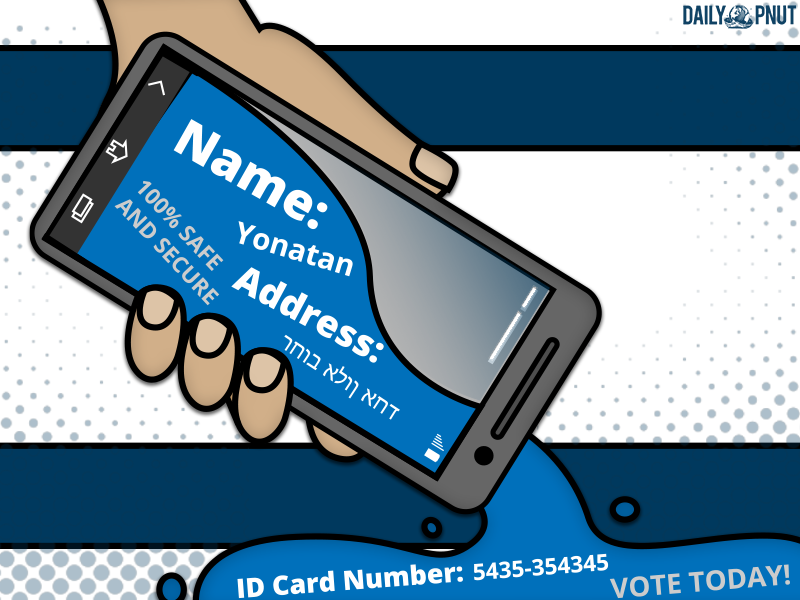 The Iowa-caucus-vote-count-app-debacle now has a competitor for worst software screw up: the election app used by Israeli prime minister Benjamin Netanyahu. A software flaw tied to a mobile app’s website, used by the PM and his Likud party to communicate with voters, exposed the personal data — full names, addresses, identity card numbers — of every eligible voter in Israel, all 6.5 million of them.

It’s uncertain how the flaw (first reported on Sunday) occurred, but a software developer for Verizon Media said he received a tip about the problem Friday night. Whether or not it was accessed, until the glitch was fixed, the government’s entire voter registry was available for viewing and downloading.

This is just the latest in a long string of large-scale software failures and data breaches. The evidence continues to accumulate that governments and corporations seem incapable of safeguarding people’s private information, protecting vital systems against cyberattacks and ensuring the integrity of electoral systems.

Sophisticated, often officially-backed hacking operations were responsible for last year’s theft from the Bulgarian government database, as well as 2017’s cyberattacks on Britain’s health care system and the government of Bangladesh. Credit reporting agency Equifax, the Marriott International hotel chain and Yahoo have also been victims of major cyberattacks. Then there’s Russia’s intrusion into the 2016 US election.

However exploiting the Israeli flaw, which was linked to an app made by Elector Software, didn’t require special hacking skills. The vulnerability of huge voter databases is another reason cybersecurity officials world-wide warn that new election technology should not be readily available to political parties and election officials.

If You Got The Time, Do The Cybercrime

If You Pipedown They’ll Put Pipe Down 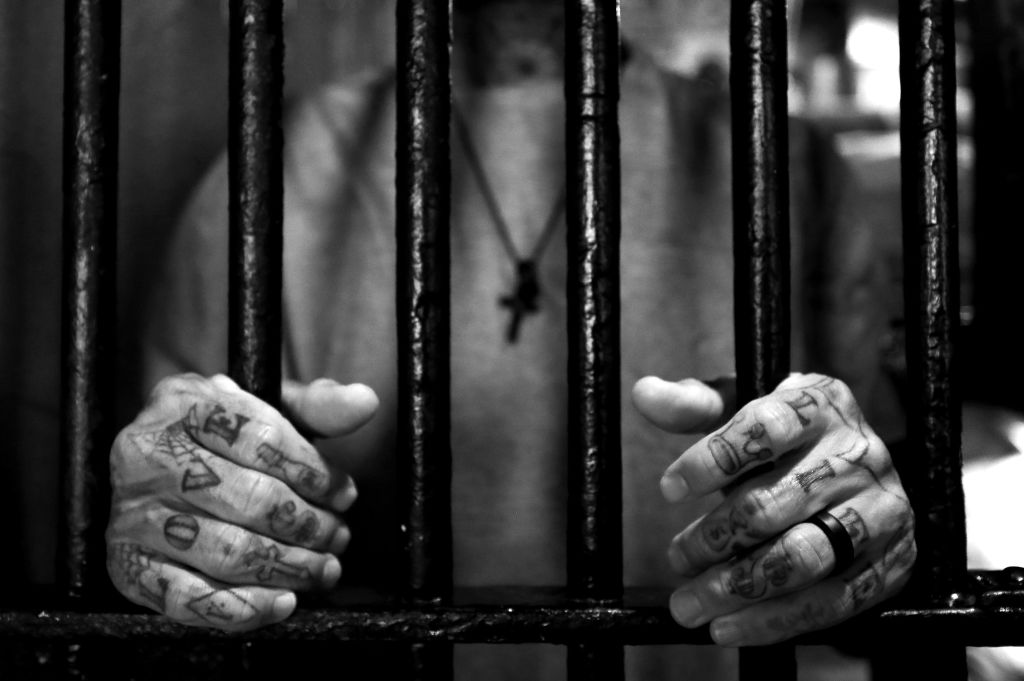 Everyone Gets A Good Monopoly Roll

Well, At Least We Know What Our 2030 New Year’s Resolution Will Be