Millennials Do One Thing Right

Every generation laughs at the old fashions, but follows religiously the new.”

“Every generation welcomes the pirates from the last.”

The Marshal’s March on Libya

When Americans hear Benghazi, many recall the 2012 attack by extremists on the US consulate in Libya and the deaths of four Americans, including Ambassador Chris Stevens. It brought about long, costly investigations by Republican congressmen into the actions of Hillary Clinton, then President Obama’s secretary of state.

Benghazi was the epicenter of 2011’s Arab Spring uprising; that August Libya’s long-time dictator Col. Muammar el-Qaddafi was overthrown and killed. The next several years saw continued conflict, with the city and much of the country variously controlled by a patchwork of armed groups, local and trial militias, Islamist militias, even al-Qaida and the Islamic State. During that time a former senior military officer under Qaddafi was strengthening his forces, known as the Libyan National Army.

After years of fighting Commander Khalifa Hifter has emerged as the strongman ruler of Benghazi, in eastern Libya, but he clearly has greater ambitions. He’s been waging an all-out assault on the capital of Tripoli for 10 months in an effort to take control of the entire country.

The 76-year-old military ruler promised to build a stable, democratic and secular Libya; critics say he is brutal and autocratic. Hifter had shut out Western journalists, but a rare visit by one in 2018 revealed a puritanical and lawless authoritarianism. Hifter’s plainclothes security agents are everywhere, spying. He’s handed control of mosques to extremist preachers, and showered patronage on a tribal death squad — the Avengers of Blood — blamed for disappearances and killings of Hifter’s political opponents. A liberal activist who fled after death threats said Benghazi’s citizens are “living in a prison.” (NYT, $) 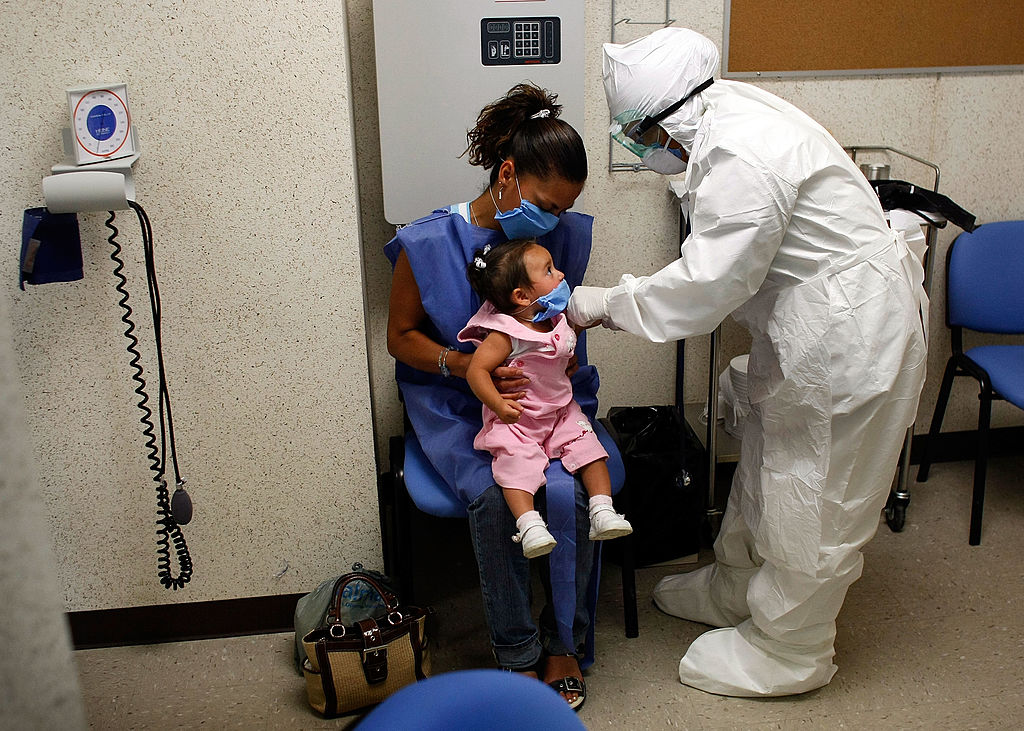 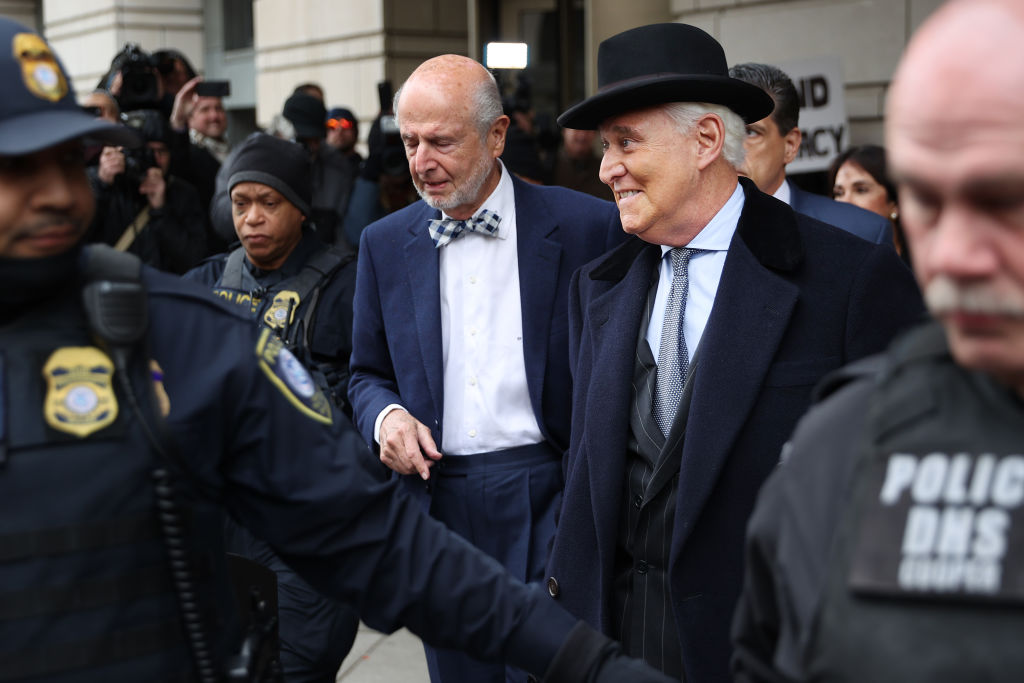 Mr. Roger, Won’t You Be My Cellmate?

(Don’t) See Me Afterschool For Detention

An Algorithm to End Sickness

A New Millennium of Loyalty