Maybe Now Everyone Will Have a Daily Peanut

“There is no other way to guard yourself against flattery than by making men understand that telling you the truth will not offend you.”

“The first method for estimating the intelligence of a ruler is to look at the men he has around him.”

Prime Minister Narendra Modi and his governing Bharatiya Janata Party haven’t been shy about pushing their vision of India as a homeland for Hindus. By all accounts the government has become increasingly authoritarian, its leadership determined to dismantle India’s foundation as a secular nation drawing strength from its diversity. Modi’s uber-nationalist agenda has spawned intolerance and sectarian violence. And that, say US immigration lawyers, can be credited for the growing number of Indians hoping to find asylum in the United States.

Since Modi became prime minister in 2014, vigilante violence and religious hate crimes by militant Hindu nationalists have surged. Victims, often Muslims, low-caste individuals, LGBT and other minorities, have endured forced conversions, fatal beatings, even lynch mobs. For those Indians who choose to flee the violence in their country, the journey halfway around the world is no less dangerous. They risk rape, robbery and death on the border — a six-year-old Sikh girl died while crossing the Arizona desert in mid-June.

Most Indian migrants arrive in Mexico, then try crossing the border near Calexico, a small town in the southern California desert. Smugglers often drop them off near a three-foot high border wall, telling them to hop over the barrier and keep walking. Thousands are caught and detained by border patrol — nearly 9,000 in 2018; a decade earlier the number was 77. And for detainees on American soil, dangers still persist: five Indian asylum seekers have been on hunger strike for more than 90 days to protest being held in a Louisiana Ice detention center, and two of them have been force-fed. Additional read: “Women to One Side, Men to the Other”: How the Border Patrol’s New Powers and Old Carelessness Separated a Family (Pro Publica) 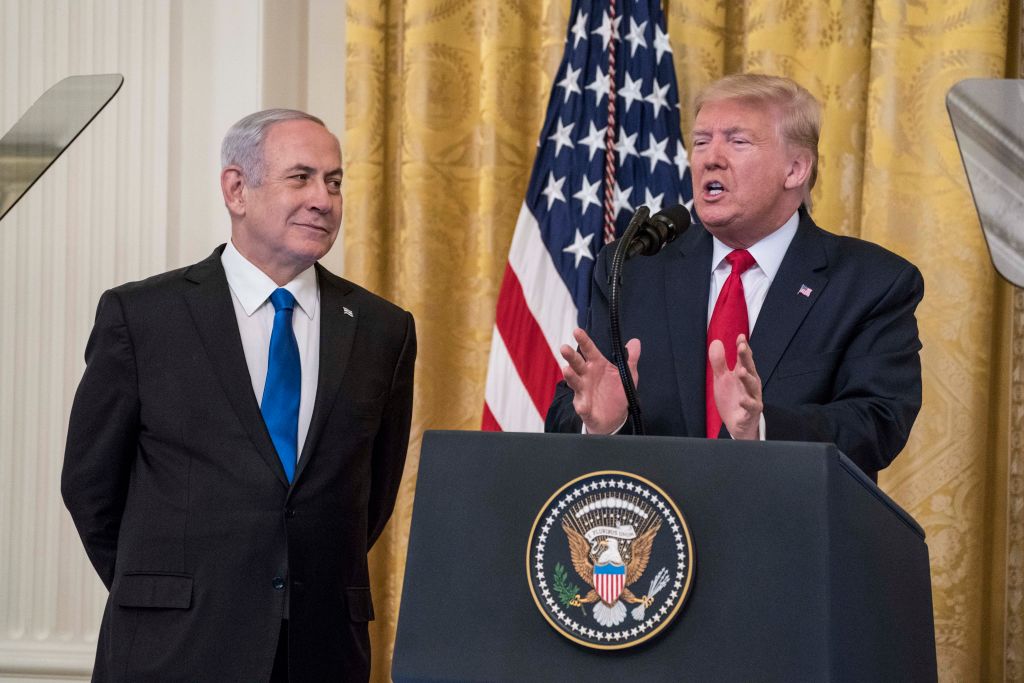 A Gift To The Special Relationship 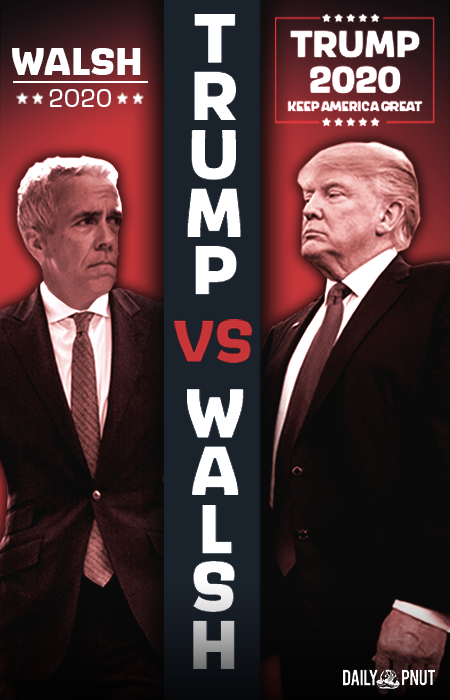 Maybe Now Everyone Will Have a Daily Peanut

“All courses of action are risky, so prudence is not in avoiding danger (it’s impossible), but calculating risk and acting decisively. Make mistakes of ambition and not mistakes of sloth. Develop the strength to do bold things, not the strength to suffer.”