“Rank does not confer privilege or give power. It imposes responsibility.”

“The first key to leadership is self-control.”

I Got A Fever, And The Only Prescription Is Better Leadership

Even as the CDC warned Americans to brace for a coronavirus outbreak, President Trump was tweeting on Tuesday that the situation was “very well under control in our country.” In fact, the opposite is true: Trump has put America directly in the crosshairs of a global pandemic.

After 2014’s Ebola outbreak in West Africa spread, President Obama named a single individual, Ron Klain, to serve as “Ebola czar” inside the White House. Klain was tasked with deriving a coordinated response from all the public health departments and agencies across the government, none of which were talking to each other.

Building on lessons learned, Obama created in 2015 a permanent “Pandemic Preparedness and Response Directorate” inside the National Security Council. It was led by a Deputy National Security Adviser-level appointee — with direct access to the President — whose job was to oversee ongoing work in preparation for future infectious disease threats, and to coordinate a response when such threats arrive.

Once Trump took office in 2017 he set about dismantling Obama’s accomplishments. Initially the president’s budgets sought to cut hundreds of millions of dollars from critical global and domestic health programs, including the CDC. Then in 2018, Trump disbanded the National Security Council’s permanent unit, whose job was to coordinate a government-wide response to pandemics, and gutted the Homeland Security Advisor position that manages complex transnational threats — like coronavirus. A program initiated in 2005 by the Bush administration — to identify and research infectious diseases in animal populations in the developing world — might have helped with the current epidemic, had Trump not shut it down last year.

Pour One Out In The Nile 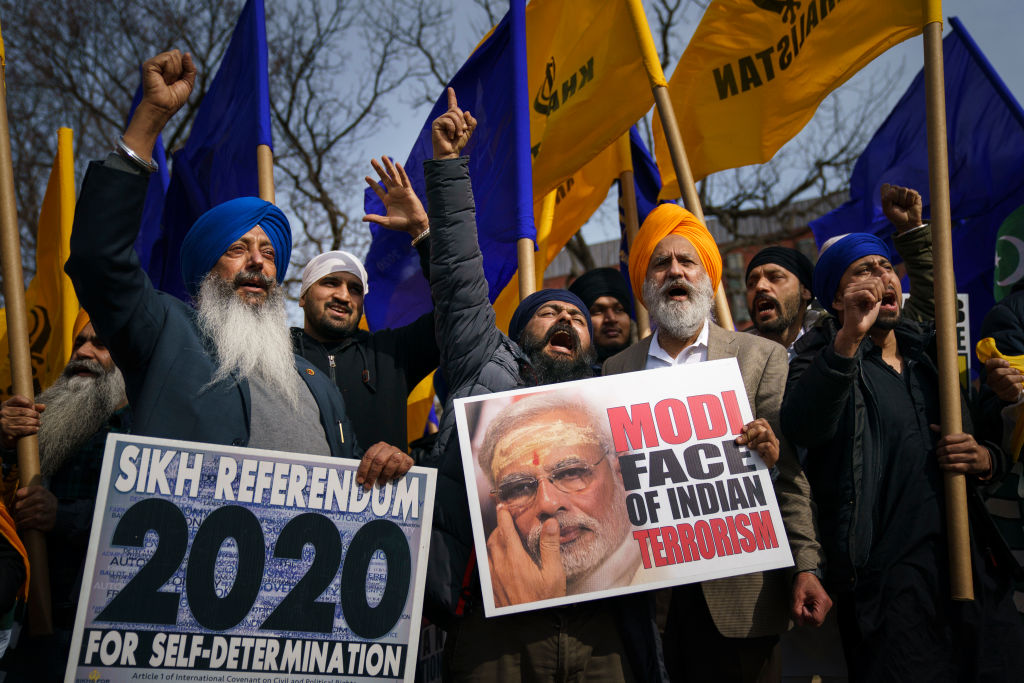 Hear No Evil, See No Evil, There Is No Evil

From Online Shopping To Online Snooping

You’ve Got Some Strings To Hold You Down