“It’s only those who do nothing that make no mistakes.”

“The belief in a supernatural source of evil is not necessary; men alone are quite capable of every wickedness.” 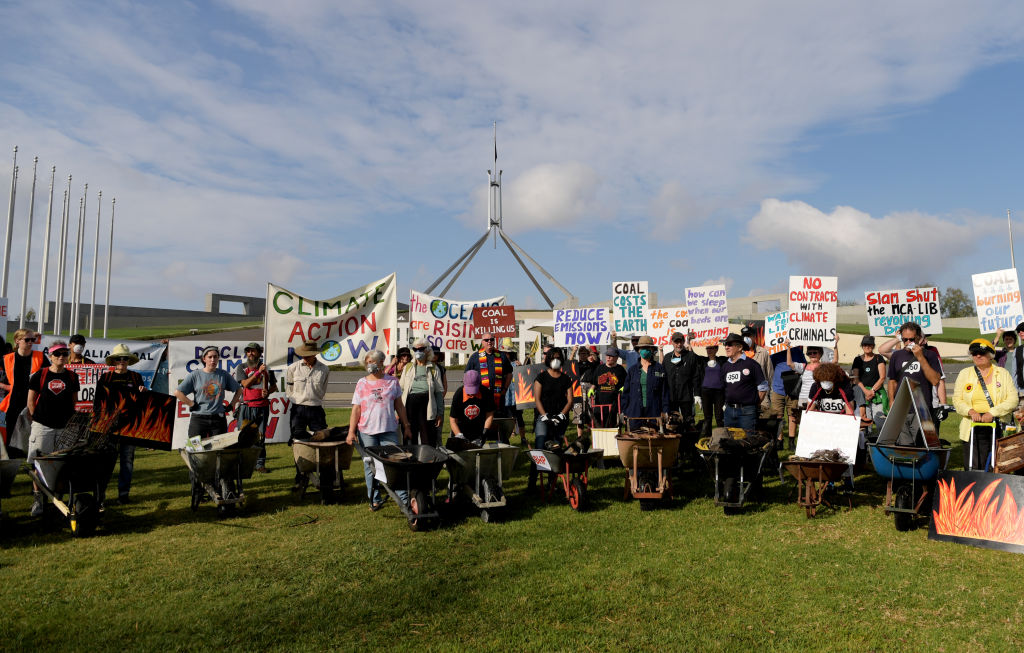 We Most Likely Started The Fire, It’s Been Lately Burning And We Haven’t Been Learning

Australia is both poster child and global bellwether for the effects of climate change. Its increasingly volatile climate has been delivering one catastrophe after another, each more intense than the one before; scientists call it a cycle of “compound extremes.”

Years of drought left dry conditions perfectly suited for the all-consuming bush fires that first flared last October. Now with no vegetation to soak up a foot of rain from a tropical storm, areas near where the inferno raged are being inundated by catastrophic flooding.

Rebuilding after each disaster becomes much more complicated. The insurance industry is scrambling to adjust, forced to make a ‘catastrophe declaration’ for the sixth time in five months. Australia’s government has dismissed climate change for years, and many people in disaster zones are complaining that officials have yet to outline clear recovery plans that take future threats into account. Plus, they’re getting mixed signals about whether it’s even safe to rebuild. “Without some sort of vision and leadership,” a former dairy farmer said, “we’re not quite certain what to do.”

Meanwhile the economic costs are skyrocketing. Tourism has already taken a major hit; long-term the country should expect its agricultural output and property values to suffer. A recent study by the Climate Council predicts property losses related to climate change could reach $384 billion by 2030, and $510 billion by 2100.

Climate scientists in Sidney say Australia should have been better prepared, because what’s happening has long been predicted. “We’ve been writing about climate change being a stress multiplier for many years,” said one. 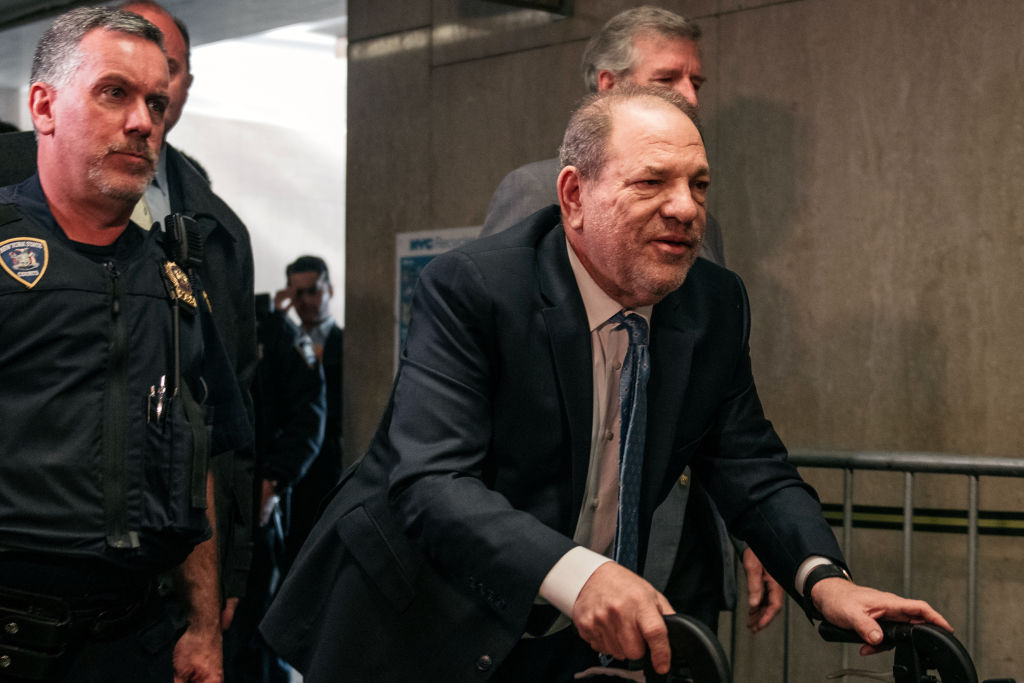 “Facing it, always facing it, that’s the way to get through. Face it.” – Joseph Conrad