“Being deeply loved by someone gives you strength, while loving someone deeply gives you courage.” – Lao Tzu

“A lady’s imagination is very rapid; it jumps from admiration to love, from love to matrimony in a moment.” – Jane Austen 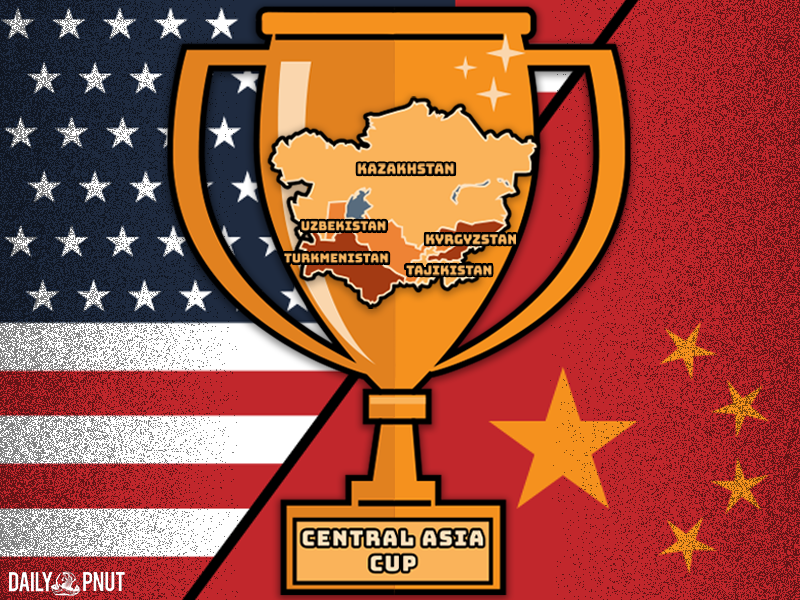 Speak Loudly And Carry A Stick Made In China

The US and China continue competing for global influence, but the Trump administration’s belligerent approach is exacting a high cost. The administration considers five former Soviet republics in Central Asia — Uzbekistan, Kazakhstan, Kyrgyzstan, Tajikistan and Turkmenistan — critical battlegrounds in its contest with China. But President Trump’s foreign policy performances — withdrawal from the Paris climate accord and the Iran nuclear deal, starting trade conflicts with friendly governments, and berating members of NATO — is making those nations nervous about listening to Washington’s entreaties on Beijing.

Concern over the ever-increasing Chinese presence in these remote outposts linking Asia and Europe has the administration stepping up its own visibility. Last week, at a news conference in Uzbekistan’s capital, Secretary of State Mike Pompeo was solicitous: “Whenever we speak to countries around the world, we want to make sure that we’re doing what the people of those countries want.” But Central Asia’s officials, like many counterparts around the world, appear to be hedging their bets when it comes to aligning with either Washington or Beijing.

Trump’s foreign policy track record isn’t stellar. And according to a recent report on China by the Center for a New American Security: “critical areas of U.S. policy remain inconsistent, uncoordinated, under resourced and — to be blunt — uncompetitive and counterproductive to advancing U.S. values and interests.”

The Tide Is High But I’m Holding On

Coronavirus Has Its Ups And Downs

Mess With The Bull, You Get The Tweets 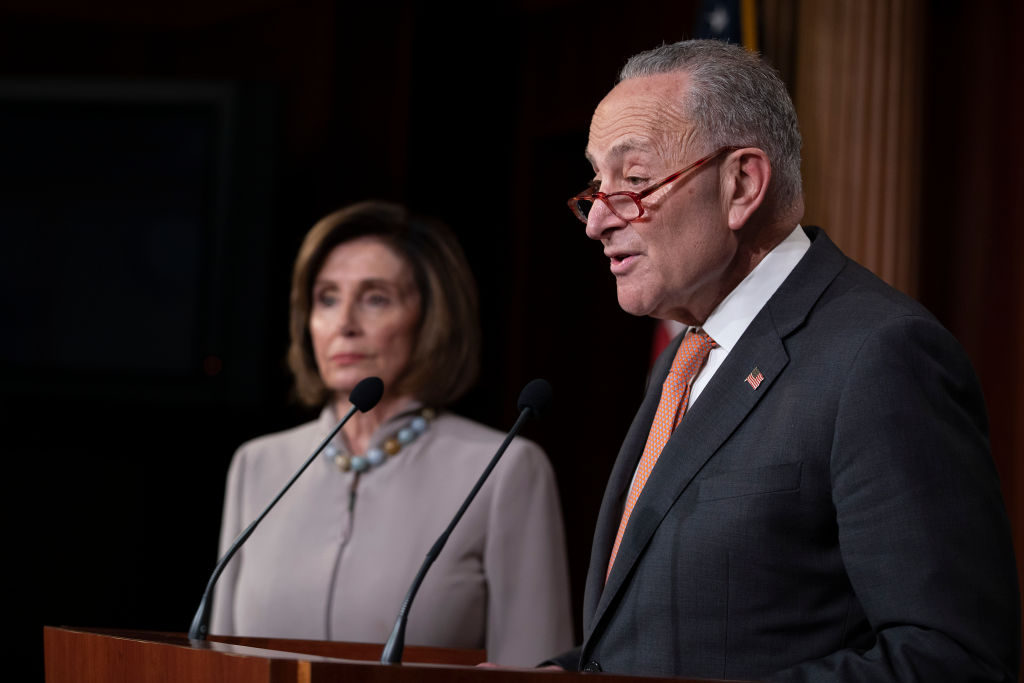 Those Who Live In White Houses Shouldn’t Help Stones

Training To Be Fired

Have a Lovely Weekend

“I have decided to stick to love…Hate is too great a burden to bear.” – Martin Luther King Jr.