“Good leadership requires you to surround yourself with people of diverse perspectives who can disagree with you without fear of retaliation.”

“In order to “win a man to your cause,” Lincoln explained, you must first reach his heart, “the great high road to his reason.”

War and Peace on The Eastern Front

The Ukrainian president tied to President Trump’s impeachment woes has done some personnel shuffling of his own, offering fresh evidence of just how deeply entangled Kyiv and Washington politics have become.

Last spring President Volodymyr Zelensky appointed Andriy Bohdan as his chief of staff over Trump personal lawyer Rudy Giuliani’s objections. Bohdan had been the former lawyer for the oligarch Ihor Kolomoisky, with whom Giuliani was at odds.

On Tuesday Zelensky replaced Bohdan with Andriy Yermak. New chief of staff Yermak was last summer’s main negotiator with Giuliani and the American diplomats who were trying to pressure Ukraine to help Trump in his reelection. At the time Yermak was Zelensky’s senior adviser on foreign policy. He advocated for maintaining good ties with the Trump administration, even going so far as to give some aid to Trump’s impeachment defense.

It’s not completely clear whether the cabinet shakeup had more to do with appeasing the Trump administration, or a domestic dispute between the government and the controversial oligarch. Kolomoisky is a billionaire with oil, television and real estate holdings. He financed a major anti-Russian militia in the war in eastern Ukraine, which was crucial to holding parts of the front line before the regular army could take over. Kolomoisky’s efforts to help save the country insulated his business activity from aggressive government oversight.

But in December 2017 the government spent $5.6 billion to bailout then nationalize a large bank Kolomoisky owned, involving him in subsequent criminal inquiries. Recently the oligarch has crossed swords with government officials over a deal that would help the government, but hurt his own business interests.

Two Wrongs Cause A Huge Scene 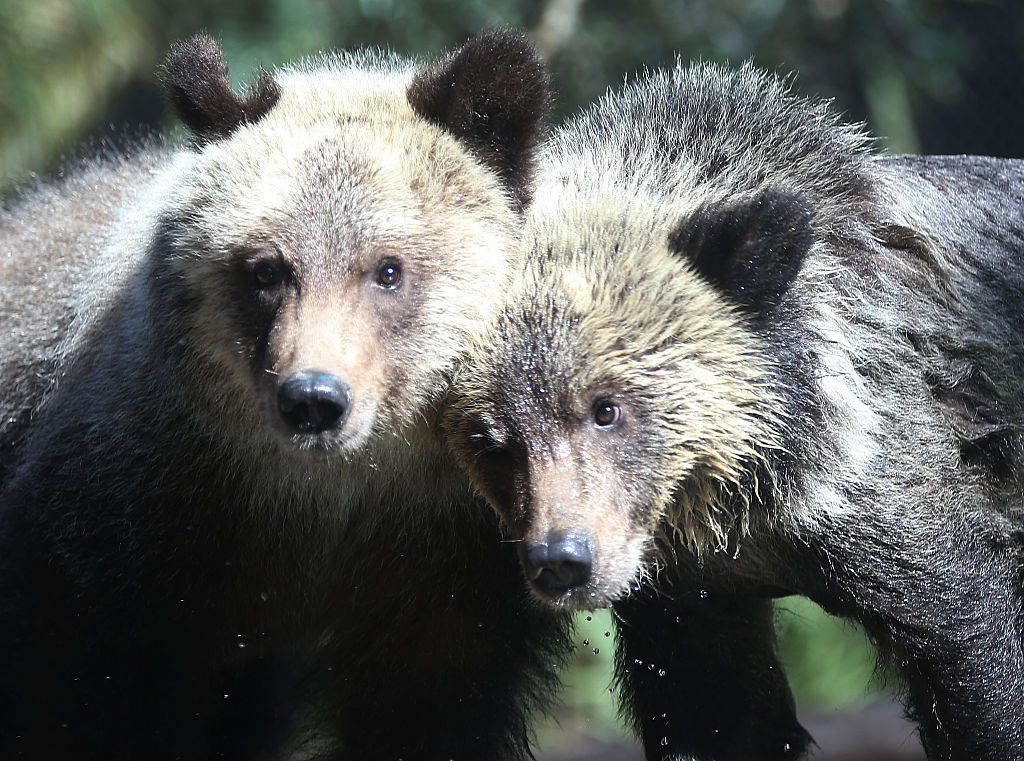 “Mental health, contemporary psychiatrists tell us, consists of the ability to adapt to the inevitable stresses and misfortunes of life. It does not mean freedom from anxiety and depression, but only the ability to cope with these afflictions in a healthy way.” – Doris Kearns Goodwin