Daily Pnut’s Tim saw Parasite on Friday night to see what the fuss is all about. It’s a solid movie, and we’d rate it seven out of ten (we have high standards here). The movie rates nine out of ten until the last 30 minutes. We do love and highly recommend another movie by the Oscar winning irector (Bong Joon-ho) for those above the age of 21 (as it is a violent film and we are conservative when it comes to these suggestions given we have kids): Snowpiercer. 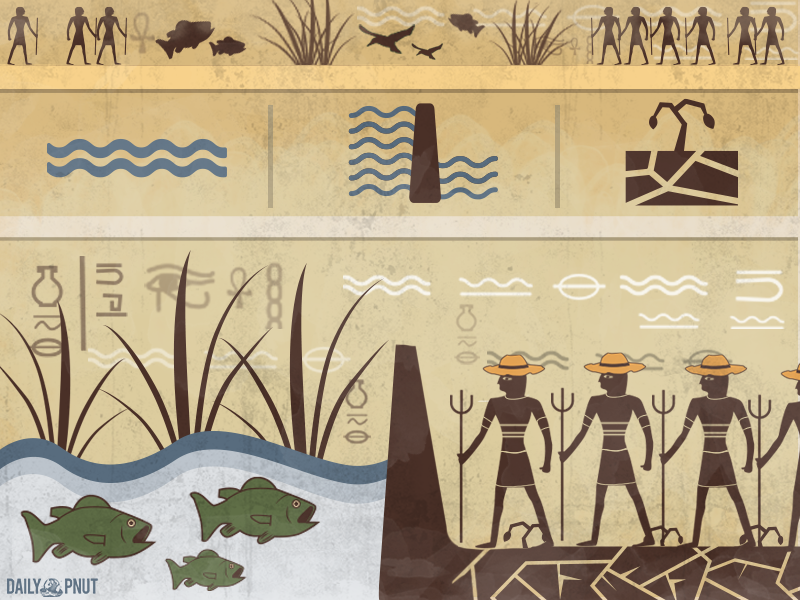 It Used To Go On For Niles And Niles

Historically the Nile was considered to be the world’s longest river. It runs 4,258 miles from the mountains of Burundi to its famed and fertile delta fan, where Egypt meets the Mediterranean Sea. For millennia Egyptians were the unchallenged masters of the Nile, and it, the lifeblood of their ancient empires and modern republics.

Today a colossal new hydroelectric dam — scheduled to start filing this summer — is being built on the Nile, 2000 miles upriver in the lowlands of Ethiopia. The $4.5 billion Grand Ethiopian Renaissance Dam will be Africa’s largest, with a reservoir the size of London. To Ethiopians the dam symbolizes their ambitions, a megaproject with potential to light up millions of homes and earn billions from electricity sales to neighboring countries.

Egyptians believe the dam threatens their water supply, already constricted by burgeoning population growth and a warming climate. The UN is predicting water shortages by 2025. “Egypt wouldn’t exist without the Nile,” cried an Egyptian farmer as he surveyed his barren, dust-blown field. “Our livelihood is being destroyed, God help us.”

When Ethiopia’s modernizing, young prime minister Abiy Ahmed took office in 2018, he swore the dam wouldn’t hurt Egypt’s water supply. But as its progress continued, squabbling increased between officials from Egypt, Ethiopia and Sudan (stuck between the two) concerned the disagreement could lead to war.

In November, as a last-ditch effort, talks moved to Washington for mediation, with President Trump pushing for an accord by the end of February and suggesting his deal-making abilities could earn him a Nobel Prize. Egyptian and Ethiopian officials warned it won’t be that easy.

He Pointed A Gun, Now They Point Fingers 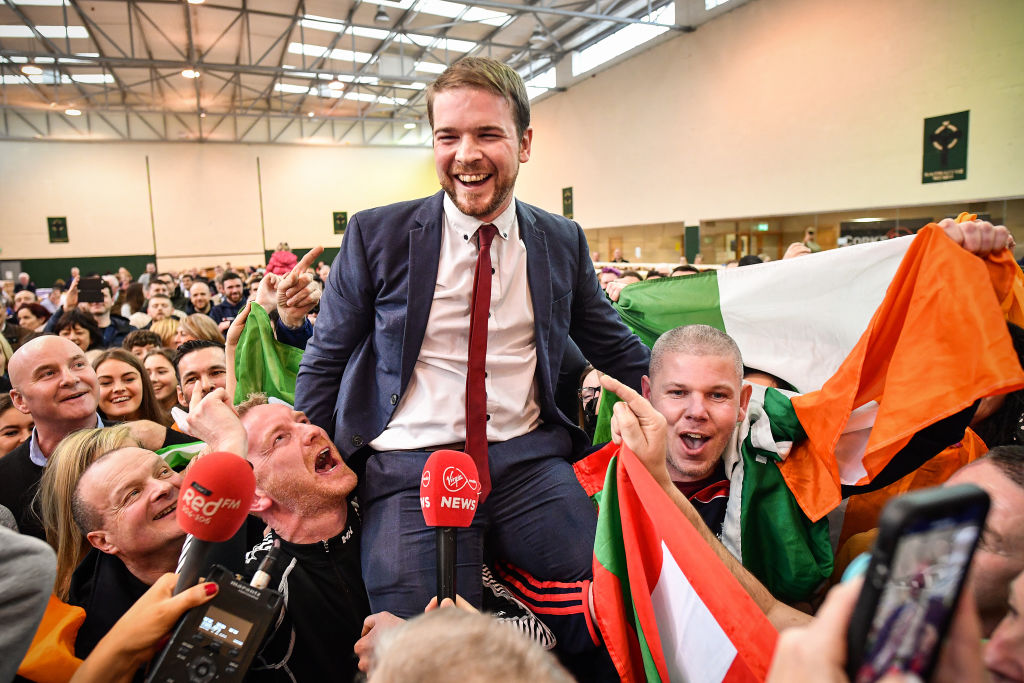 ‘The Apprentice’ But Everyone Loses

I’ll Be Back After I Check my Facebook Feed…

Bob Dylan – Shelter From the Storm