Your Descendants Will Befriend Your Enemies

“Everybody gets so much information all day long that they lose their common sense.” –  Gertrude Stein

“So often in life, things that you regard as an impediment turn out to be great, good fortune.” – Ruth Bader Ginsburg 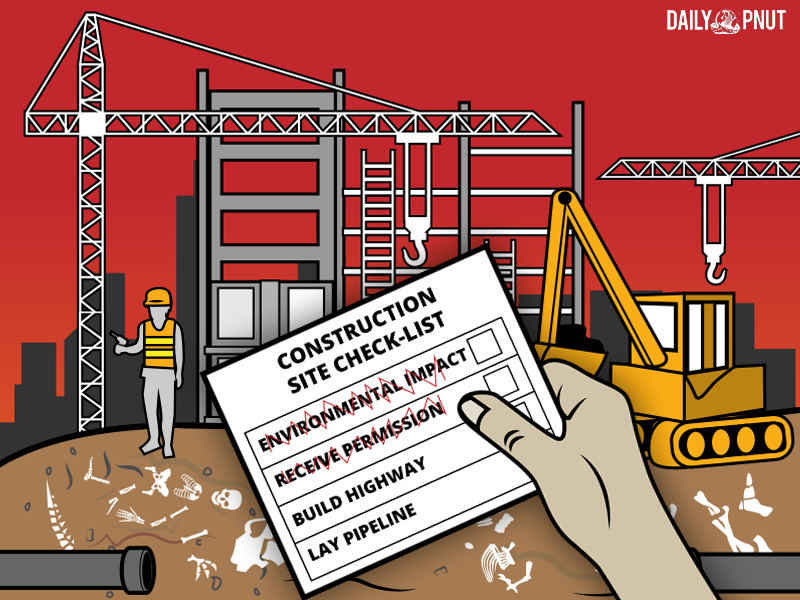 Will the Last Person Leaving Earth — Turn off Climate Change

The National Environmental Policy Act (NEPA) is a federal law enacted to ensure that the government protects the environment when reviewing or making decisions about major projects, from building roads and bridges, cutting forests and expanding broadband, to approving interstate pipelines like the Keystone XL.

The White House Council on Environmental Quality (CEQ) coordinates environmental efforts by federal agencies and other White House offices; it is the oversight mechanism that determines how nearly 80 government agencies are meeting their obligations under NEPA.

On Wednesday the CEQ will announce an ‘update,’ the first in 40 years, on how government agencies will henceforth implement NEPA. Under the Trump administration’s new rules, federal agencies will no longer be required to consider “cumulative” climate change impacts when considering federal projects. Additionally, the scope of projects that would trigger stringent environmental reviews — called environmental impact studies — will be limited, the number of project categories that can be excluded from NEPA reviews will be expanded, and companies or project developers will be allowed to conduct their own environmental assessments.

Trump, who was a commercial real estate developer prior to becoming president, has been a constant critic of the regulations. Christy Goldfuss, former chair of the CEQ from 2015 to 2017, said environmental groups have successfully blocked or delayed a dozen big polluting projects in courts by arguing that Trump agencies failed to weigh climate impacts in their reviews.

Environmental groups worry that by weakening NEPA implementation, the US will lose a significant tool to combat and guard against climate change impacts and allow companies to harm local communities with less scrutiny. The new rules, Goldfuss warns, will cause lasting damage.

From Student Protest To Protesting Students

Your Descendants Will Befriend Your Enemies

The Department of Social Media Defense 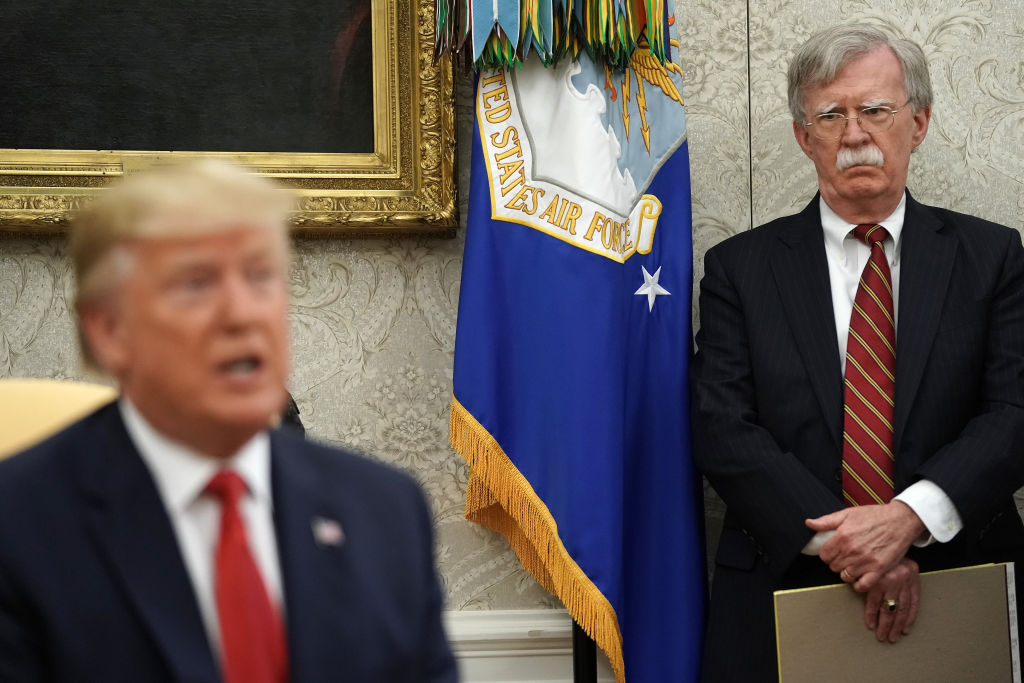