The Present is Female 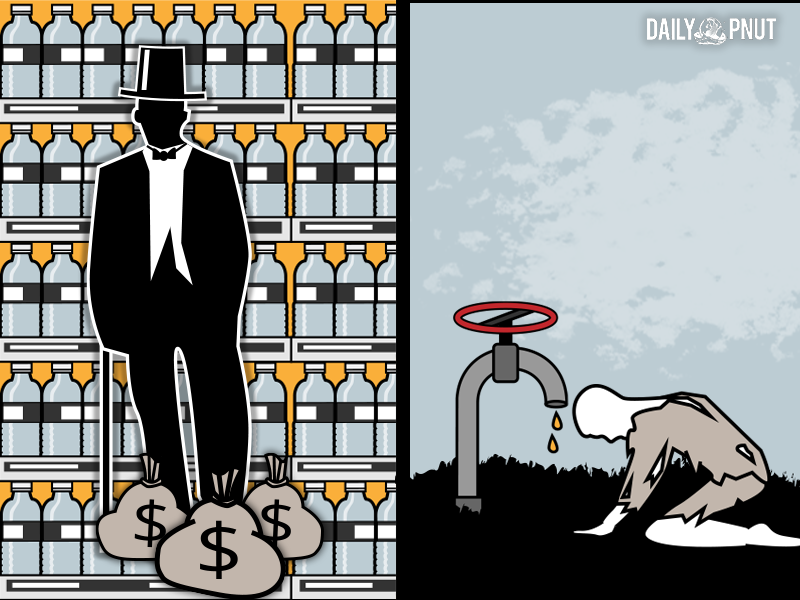 Living In A Mad Max Movie

The most valuable naturally occurring commodity in the world isn’t ore — it’s water. It’s fundamental to all life on Earth. The human body is estimated to require a minimum of 3.2 quarts of water each day, just to replace that which is lost through normal activities. Sanitation and hygiene needs boost that minimum to 13.2 gallons per person, per day. Access to clean drinking water is a basic human right, yet many societies struggle to provide their citizens with safe and reliable local water supplies. The costs to these societies is significant in terms of health costs, lost economic productivity, and human suffering.

The necessity of water is precisely what makes it so exploitable, and explains the decades-long process of global water privatization. In much of South Asia and parts of the Middle East, South America and sub-Saharan Africa, ineffectual public sector utilities and decaying infrastructure have given rise to private water tanker businesses. These men and their water hauling trucks sometimes prevent entire cities from running dry. Without them millions of households wouldn’t have sufficient water to cook, clean, wash or drink. One businessman who owns six trucks in Kathmandu’s Jorpati district knows this well: “The city depends on us. There would be disaster if we didn’t do our work.”

This sounds altruistic, but in reality greedy tanker kingpins often over-exploit water-resources, jeopardize the environment, bribe public officials, and gouge the most vulnerable. Tanker water in Nepal is about 40 times more expensive than pipeline water. But as the earth warms, droughts increase, water becomes scarcer and populations continue to grow, the tanker industry is just one part of the private sector that stands to profit.

If It Ain’t Broke, Only Focus On It And Nothing Else 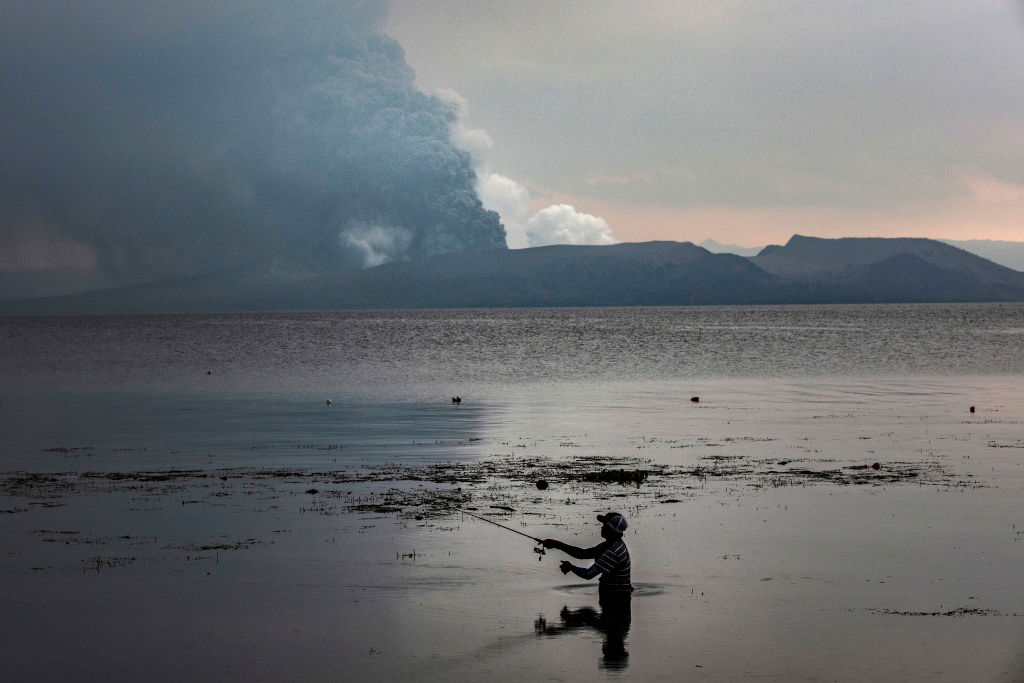 “We Are Doing It” – Rosie The Newly Employed Riveter

I See Great Fortune In My Future

“You may encounter many defeats, but you must not be defeated. In fact, it may be necessary to encounter the defeats, so you can know who you are, what you can rise from, how you can still come out of it.” – Maya Angelou