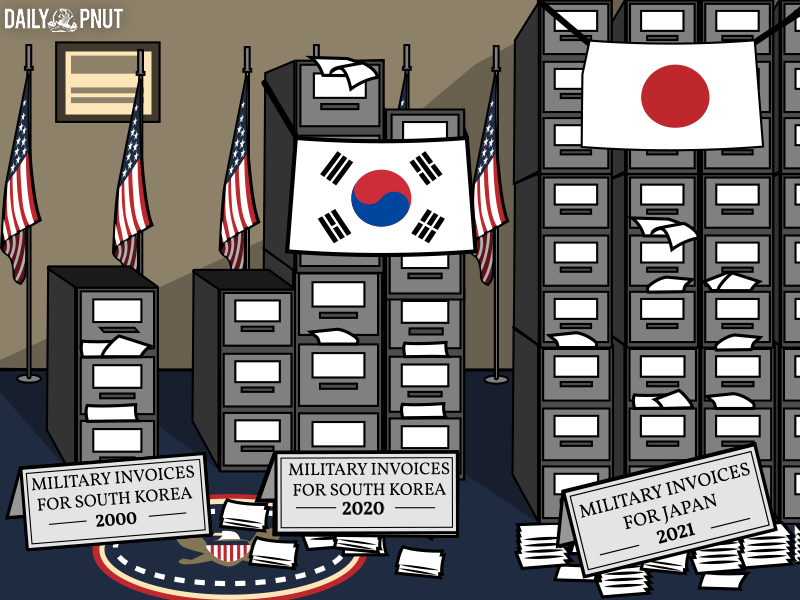 The High Price of Peace

The US and South Korea have been allies since the Korean War in the 1950s. In the decades since America has maintained a military presence on the peninsula, with Seoul making payments to Washington pursuant to bilateral security agreements.

A respectable case can be made for America enjoying nonfinancial, intangible benefits from stationing troops in South Korea. Regardless, President Trump has made clear he thinks the country should be paying much more for the security provided by some 28,500 American troops stationed there.

Traditionally South Korea’s contributions have helped fund staffing, utility bills and construction projects. In recent years the two countries have roughly split expenses; in 2019 Seoul paid $930 million. But last September the Trump administration began 2020’s cost-sharing negotiations by demanding $5 billion. The over-the-top demand has made the president’s own negotiators’ job pretty challenging, because Washington must submit spending plans and expense reports to South Korea as part of an arrangement set up a decade ago to improve transparency.

In the latest talks US negotiators tried presenting untraditional line items in an effort to persuade the South to meet Trump’s demands; examples include shouldering more of the cost when America moves military hardware and troops in for joint exercises, or contributing more to American technology like the military satellites used to monitor North Korean missile tests.

Realistically, attempts to justify such an inordinate increase tend to fall flat when considering that unused allocations from each year roll over, and the US currently has unspent South Korean payments totaling $1.1 billion. So after five rounds of talks, negotiations remain stalled, even though the latest agreement expired on December 31. 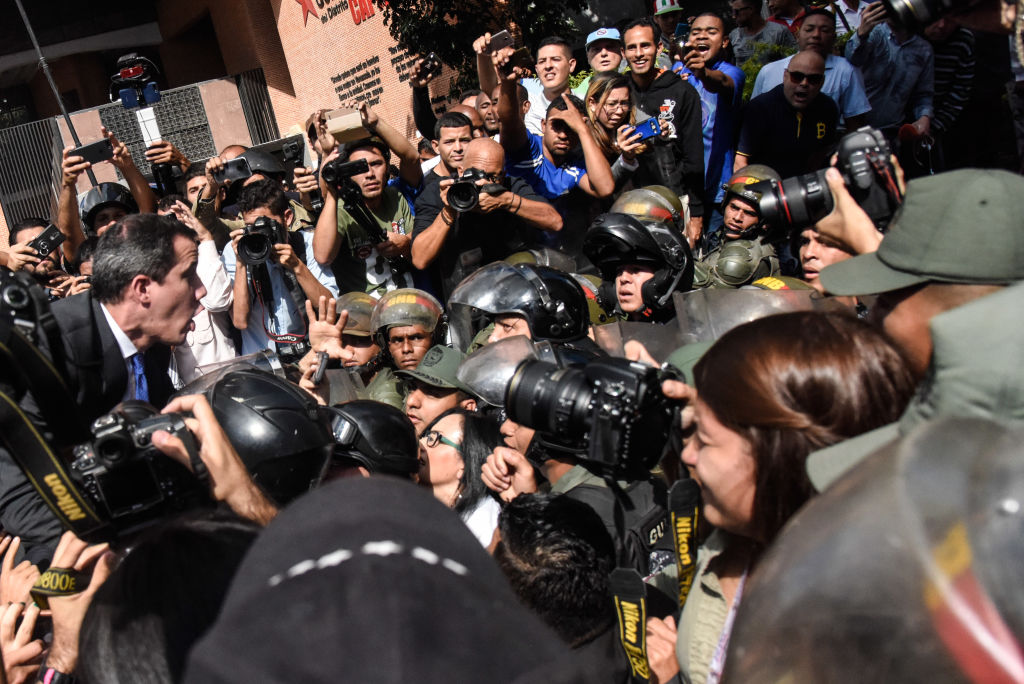 The Ghosts Of A Drug War’s Past, Present, And Future