“Intelligence plus character-that is the goal of true education.”

“I have a dream that my four little children will one day live in a nation where they will not be judged by the color of their skin but by the content of their character.” 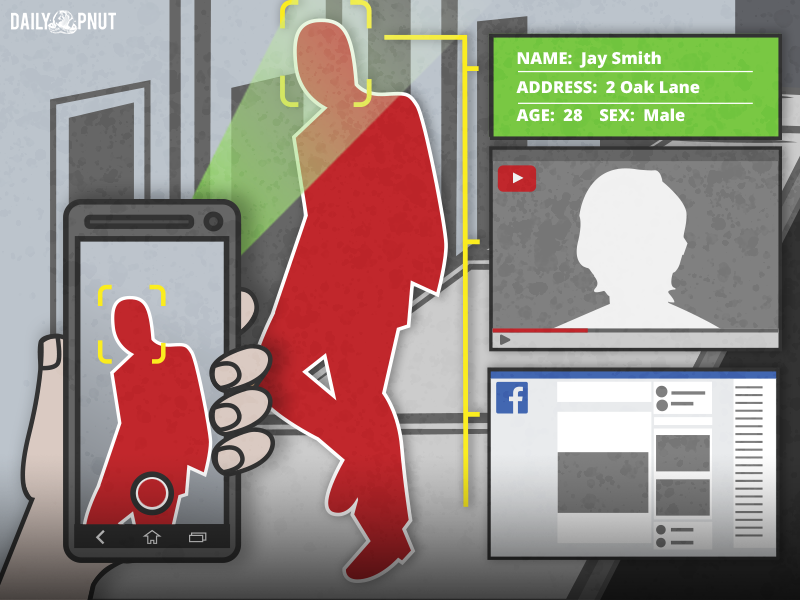 I Can View Clearly Now Your Rights Are Gone

That slippery slope of privacy invasion is really a mudslide. Once it was taboo to use facial recognition technology because of its radical erosion of privacy. But in the past year, without public scrutiny, more than 600 law enforcement agencies have started using the product of a tiny start-up called Clearview AI, whose app matches faces to images it collects from across the internet.

Clearview’s founder is 31-year-old Hoan Ton-That — an Australian techie who moved to the US to follow his dreams. In 2016 he met Richard Schwartz, a former aide in the 1990s to Mayor Rudy Giuliani. With Ton-That’s tech knowhow and Schwartz’s Rolodex of important contacts, the idea for a facial recognition business was born. A program was designed that could automatically collect images of people’s faces from across the internet, such as employment, news and educational sites, and social networks including Facebook, YouTube, Twitter, Instagram, and Venmo. Never mind that the policies of those companies prohibited such scraping.

The backbone of Clearview’s system is this database of the more than three billion images it’s obtained. Upload a picture of a person and Voila! you get to see public photos of that person along with links to where the photos appeared. The app is designed to be paired with augmented-reality glasses; users potentially would be able to identify every person they saw, not just their names and where they lived, but what they did and who they knew. 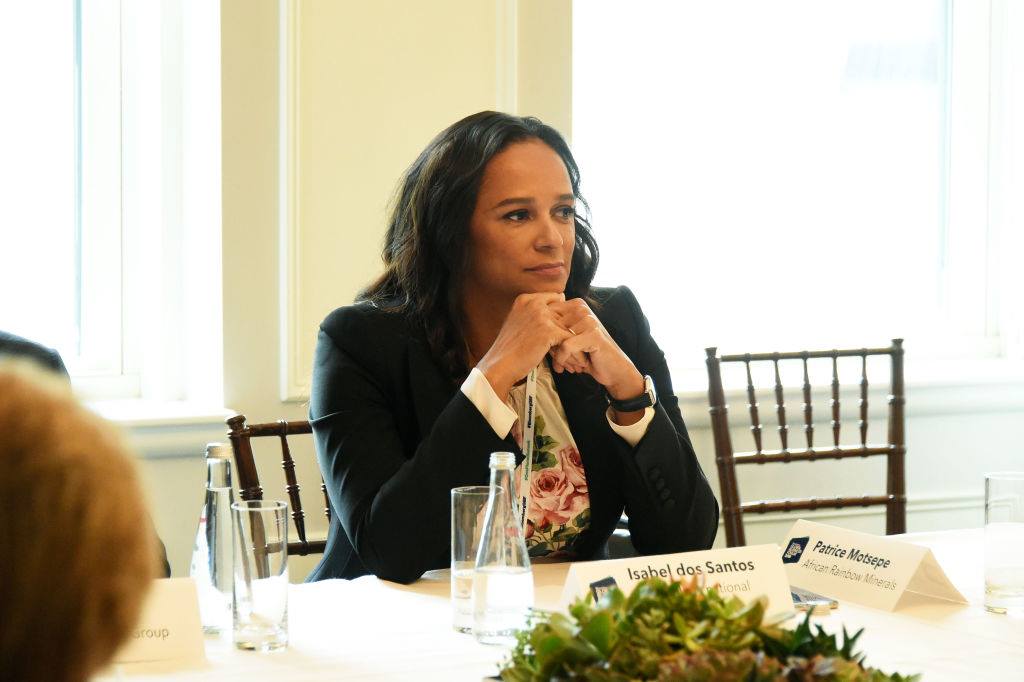 A Border Crossing Warmup In Mexico 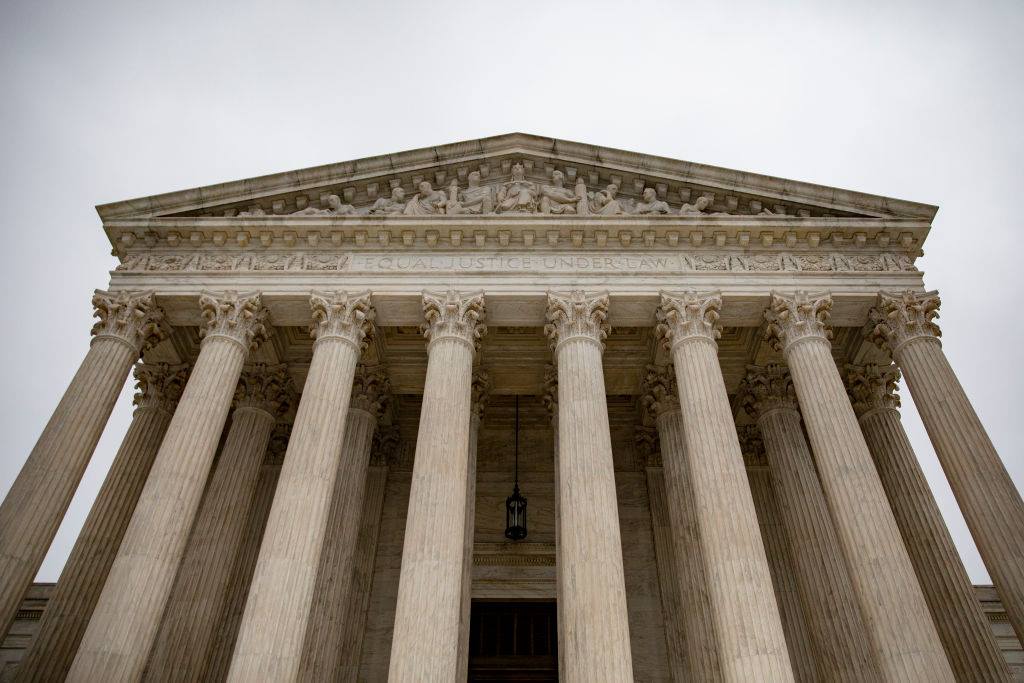 Most Of The Nation, Under God. Definitely Divisible.

“Those who are not looking for happiness are the most likely to find it, because those who are searching forget that the surest way to be happy is to seek happiness for others.” – Martin Luther King Jr.