The Elites vs. Populism and Demagogues

“Success comes from keeping the ears open and the mouth closed” and “A man of words and not of deeds is like a garden full of weeds.”

“Hamilton’s besetting fear was that American democracy would be spoiled by demagogues who would mouth populist shibboleths to conceal their despotism.” 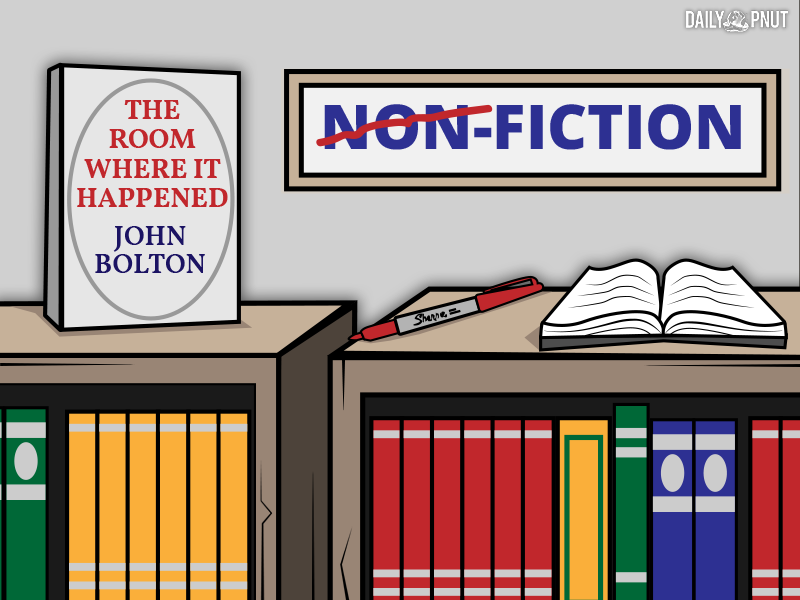 Call him a disgruntled former employee. Say he’s only out to sell his book. Deny in capital letters the conversation he said happened NEVER happened. But John Bolton’s revelation in his upcoming book — due out in March — is a game changer for President Trump’s impeachment defense.

Trump’s lawyers were JUST arguing on Saturday there was no direct evidence — no witness had come forward to say — the president had explicitly linked withholding aid to Ukraine to investigations of his political rivals.

But there it was, in the manuscript Bolton sent to the National Security Council for standard pre-publication review — on December 30. The New York Times was first to report the bombshell news Sunday night that Bolton, Trump’s former national security adviser, had written that Trump told him in August he wanted to continue freezing $391 million in congressionally approved security assistance to Ukraine until its government announced investigations of Joe Biden, who was leading the pack of 2020 Democratic candidates at the time.

Trump has continued to ban any administration witnesses from testifying, or documents to be provided, while his lawyers have continued to argue there isn’t enough evidence to convict him of impeachable misdeeds. And until now it was a pretty sure bet Senate Republicans would have voted down Democrats’ request to call witnesses, although Bolton has been clear he wants to testify. This revelation changes the dynamic surrounding Leader McConnell’s carefully crafted slam dunk dismissal. Because now, if the trial ends without calling Bolton to testify, it looks even more like GOP senators are aiding the White House in a cover up. 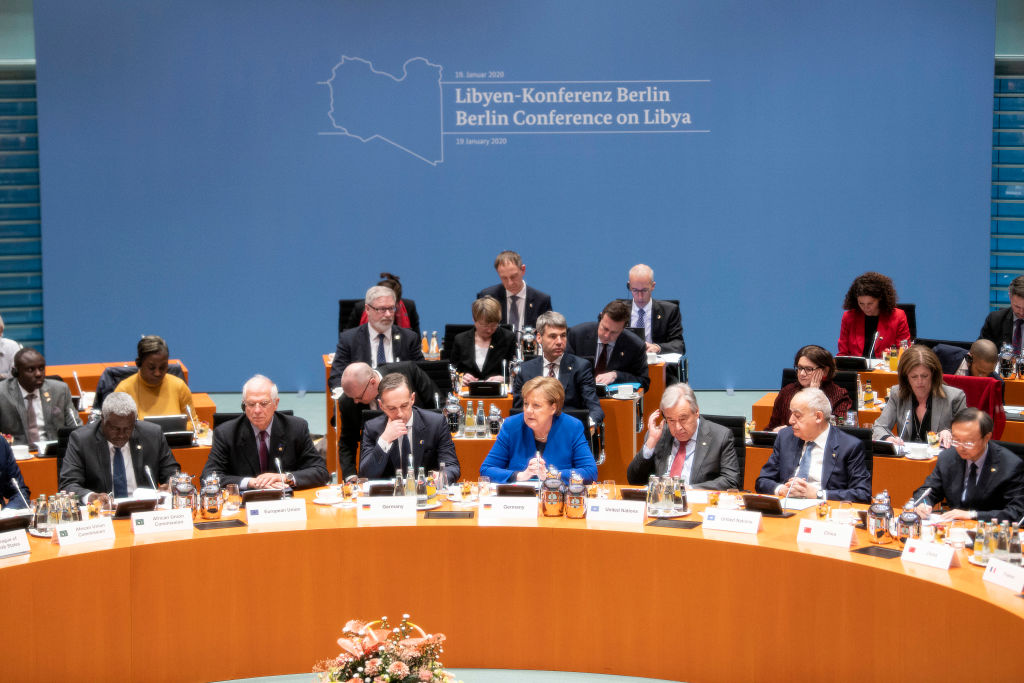 All’s Fair In War And War

Give Me Your Tired, Your Poor, Your Huddled Masses Who Make At Least $30k A Year

Take 10mg Of Optimism And Call Me In The Beautiful Morning