Smartphones Are Wising Up

“Storytelling reveals meaning without committing the error of defining it.”

“Before mass leaders seize the power to fit reality to their lies, their propaganda is marked by its extreme contempt for facts as such, for in their opinion fact depends entirely on the power of man who can fabricate it.”

Love Almonds? This One Is Going To Sting

The average American eats two pounds of almonds every year, more than in any other country. California produces 80 percent of the world’s almonds — almost 2.5 billion pounds in 2018. US almond milk sales have grown 250 percent over the past five years. 20 years ago almond orchards in California occupied 500,000 acres. By 2017 it was 1.24 million acres. Almond production is a multi-billion dollar industry. And it cannot exist without bees.

During the 19th and early 20th centuries, beekeepers earned a modest living selling beeswax and honey. By the end of the century almond growers had become the primary revenue stream for beekeepers, who would transport their hives to the groves to pollinate the almond blossoms.

Sadly the phenomenal growth of the almond industry has come at a huge cost for the pollinators. Commercial beekeepers who send their hives to almond farms are seeing their bees die in record numbers; they can routinely lose 30 percent or more every year. A recent survey showed that 50 billion bees, more than one-third of commercial US bee colonies — were wiped out in a few months during the winter of 2018-19.

Besides the continued use of lethal pesticides, there is America’s reliance on industrial agricultural methods. The almond industry in particular demands a large-scale mechanization of one of nature’s most delicate natural processes. Honey bees thrive in a biodiverse landscape, yet industrial almond farms strip the orchard ground bare to more efficiently treat for insects and fungi. “The bees in the almond groves are being exploited and disrespected,” says an organic beekeeper and professor of environmental studies in Arizona. “They are in severe decline because our human relationship to them has become so destructive.” 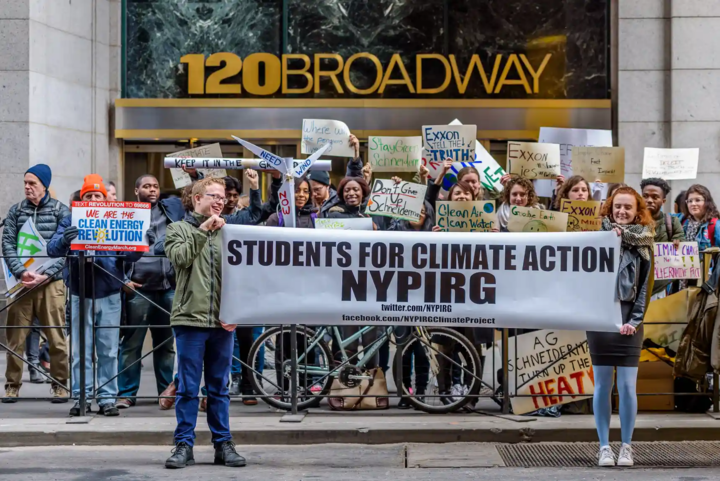 If You Got Nothing Nice To Say, Take Our Money Please

We Can All Breathe A Little Easier

Smartphones Are Wising Up