Let Them Eat Cake At Their Retirement Party

“Men travel faster now, but I do not know if they go to better things.”

“Artistic growth is, more than it is anything else, a refining of the sense of truthfulness. The stupid believe that to be truthful is easy; only the artist, the great artist, knows how difficult it is.” 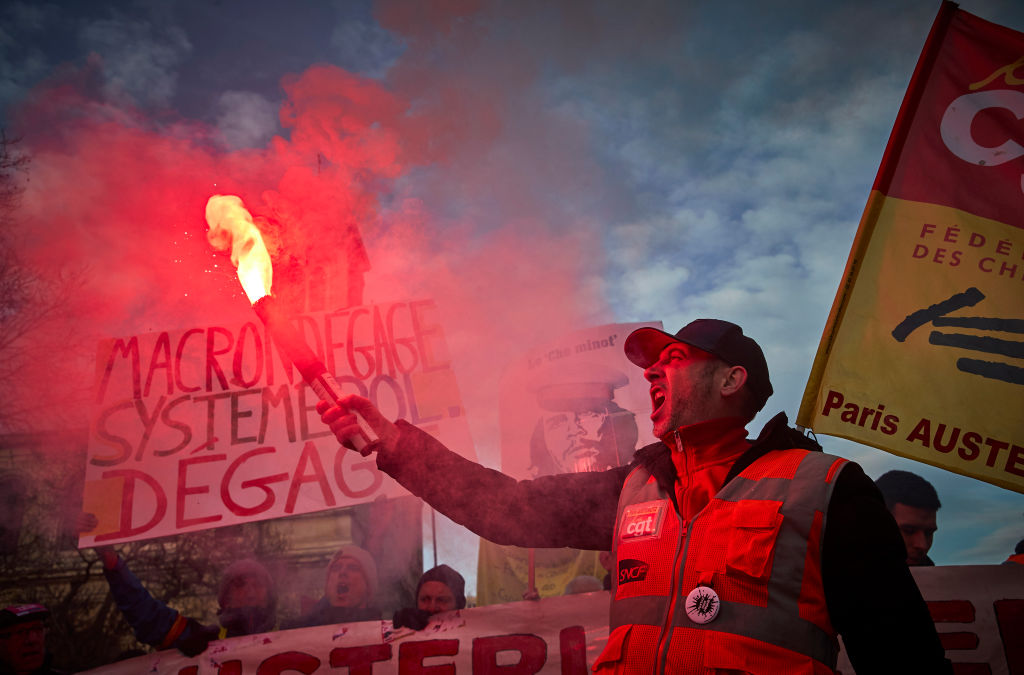 Let Them Eat Cake At Their Retirement Party

The ‘official’ retirement age in France is 62; actual retirement age varies widely across a complex system of 42 pension regimes, mostly tailored to match specific professions. Train drivers can retire at 52, public utility workers at 57, and national ballet dancers at 42, just to illustrate some stark differences. President Emmanuel Macron wants to untangle that labyrinthine system and standardize all the different public and private pension schemes into one state-managed plan.

The first week of December nearly a million French citizens demonstrated nationwide to protect the current system; railway workers went on strike, grinding trains to a halt just as the busy holiday season was ramping up. It was the biggest domestic showdown for Macron since the Yellow Vest movement last year.

Initially public support for striking union members was high. But strikes have affected transportation more than any other sector. Train transport is at the heart of French life, and the strike is now in its sixth week. Reduced train service has cut the provinces off from Paris, and the subway’s virtual absence in the capital has cost millions in lost sales.

While Macron’s finance-manager’s-eye view of France’s pensions problem may be favored by his upper-middle-class supporters, some intellectuals, and analysts, it decidedly is not by workers and their union leaders. It’s these individual regimes — fought for tooth-and-nail over the years by the different working groups, and jealously guarded as embodying rights, not privileges — that are at issue. Macron wants to do away with them. To the strikers it boils down to a simple, historical French confrontation: haves versus have-nots, rich against poor, the protected against the exposed — with frustrated travelers and weary commuters caught in the middle.

Aircraft Tragedy: Who Is To Blame?

We Are The World Trade Leaders, We Are The Children

Secrets Secrets Are No Fun, Secret Service Costs Someone 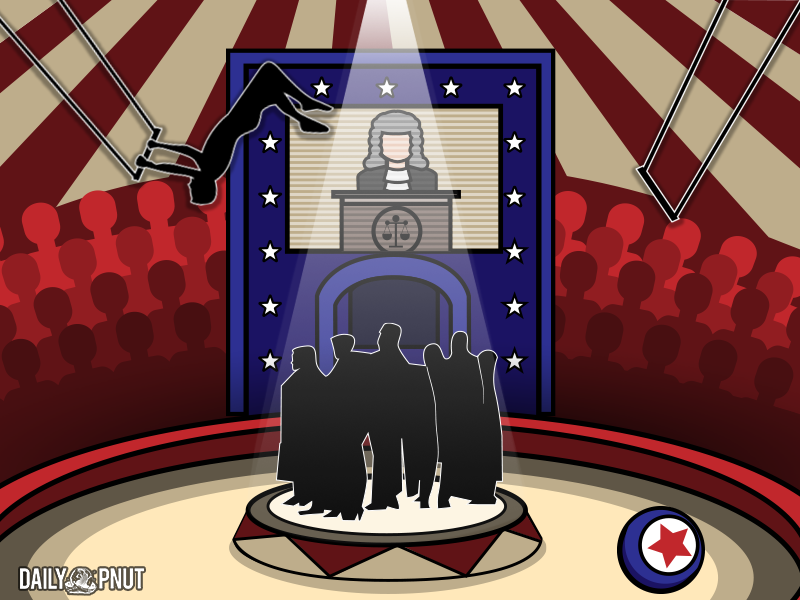 Come None, Come Not At All!