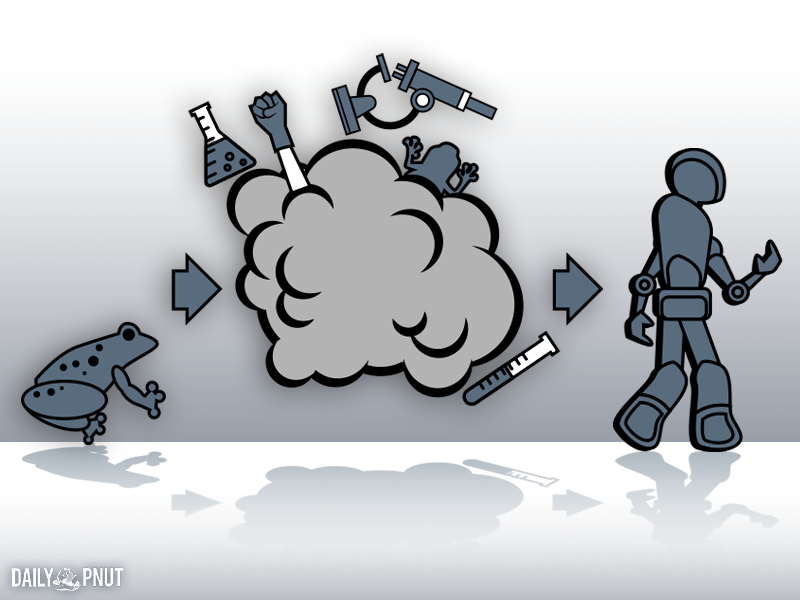 Setting aside pesky ethics debates, US researchers have created the first living machines by assembling cells from African clawed frogs into tiny robots, less than 1mm long, that move around under their own steam. “These are entirely new lifeforms. They have never before existed on Earth,” said the director of the Allen Discovery Center at Tufts University in Massachusetts. “They are living, programmable organisms.”

The tiny robots were designed by an “evolutionary algorithm” that runs on a supercomputer. The program generated random 3D configurations of 500 to 1,000 skin and heart cells. Scientists picked a handful of designs to build in the lab, using tweezers and cauterizing tools to sculpt early-stage skin and heart cells scraped from the embryos of African clawed frogs, Xenopus laevis. They named their creations “xenobots.”

Each design was tested in a virtual environment to see how well it performed; for example, how far it moved when the heart cells were set beating. Because heart cells spontaneously contract and relax, they behave like miniature engines that drive the robots along until their energy reserves run out. The cells have enough fuel for the robots to survive a week to 10 days before keeling over.

One team member acknowledged that the work raised ethical issues, particularly since future variants could have nervous systems and be selected for cognitive capability. “What’s important to me is that this is public, so we can have a discussion as a society and policymakers can decide what is the best course of action,” he said.

The research is funded by the US Defense Advanced Research Projects Agency’s lifelong learning machines program, which aims to recreate biological learning processes in machines.

Additional read: Soon a Robot Will Be Writing This Headline (NYT, $)

The Christmas Present Was A Lovely Timeshare In Pyongyang 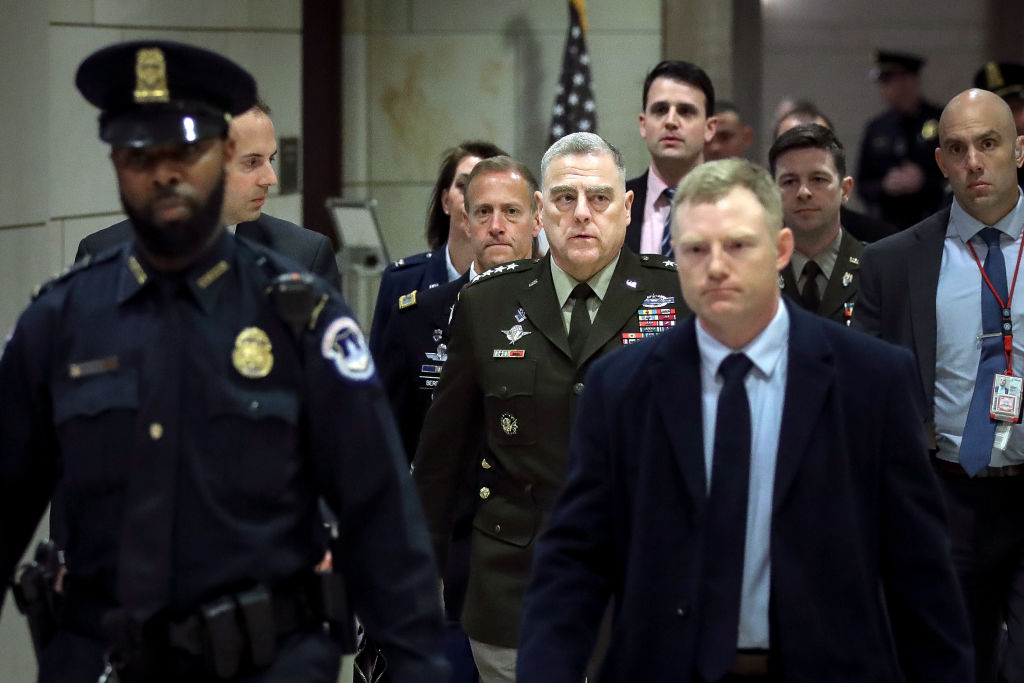 I Pull The Troops Down In Africa

China’s Coin Is More Than Just A Bit

Please consider making a donation to Daily Pnut, an independently operated and bootstrapped publication. Many thanks to everyone who already supports us