I Regret To Inform You Of Your Regret

“The belief in a supernatural source of evil is not necessary; men alone are quite capable of every wickedness.”

“Facing it, always facing it, that’s the way to get through. Face it.” 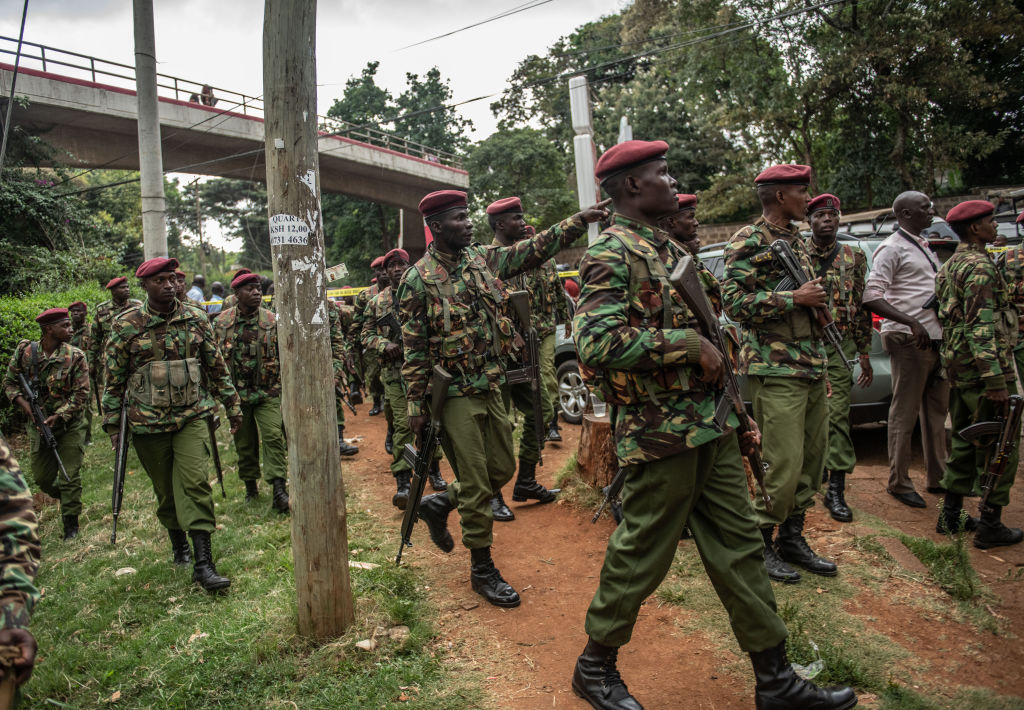 The Limits of American Power: Hearts of Darkness

The US military has been expanding its presence and operations in Africa over the past decade, with little transparency. Not much was known about the objectives of its operations, how those operations were carried out, the facilities it used, and how it partnered with governments in the region. It wasn’t until four US special operations forces were ambushed and wounded, one killed, in Niger in October 2017 that the media began asking more questions about various military efforts to combat jihadi groups in West Africa, and the public began paying some attention.

Al-Shabab, the Al Qaeda-affiliated extremist group based in Somalia, claimed responsibility. President Trump loosened Obama-era constraints on military activities in Somalia and declared that country an “area of active hostilities” subject to war-zone rules. Since then he’s continued to escalate battle against the Shabab, even as he has sought to scale back operations against similar Islamist insurgencies elsewhere in the world. But Al Shabab proved resilient against American airstrikes, continuing to carry out bombings in East Africa.

Because most of America was focused on the January 3 Trump-ordered assassination of Iran’s top general, little attention was paid to a brazen assault January 5 at Manda Bay, Kenya, a sleepy seaside military base near the Somali border. Shabab fighters easily accessed the airstrip, bombed a plane with two military contractors inside, killed an Army specialist, destroyed a fuel storage area and a significant portion of the American aircraft fleet, rendering the airfield useless and costing the Pentagon millions of dollars. Fortunately this “serious security lapse” has claimed the attention of Congress and Pentagon officials, and is under investigation.

Northern Ireland was without a regional government for three years. The governments of Britain and the Republic of Ireland have now brokered an agreement by the two main political parties to share power and form a new legislature, aka Stormont. The dual leadership structure consists of the Sinn Fein Party, which supports unification with the Republic of Ireland, and the Democratic Unionist Party, which wants Northern Ireland to remain part of the United Kingdom.

The three-year period of political paralysis and dysfunction might be over, but Stormont’s newly appointed ministers must now  try to save the territory’s neglected public and political institutions.

That the breakthrough has come in time for Britain’s withdrawal from the EU on January 31 means the region will at least have representation to set out its priorities in the process. But the question remains whether and how the new regional government will be able to overhaul public services and save hospitals and schools that are on the brink of collapse.

It’s already hit a roadblock over how to pay for pledges made in the new agreement. The British government said it would inject $2.6 billion into Stormont’s budget to support the new deal. But the region’s finance minister described the offer as an “act of bad faith,” since it was at least a billion short  of what was needed. (NYT)

Trump’s “Wall” Is An Absolute “Win”

I Regret To Inform You Of Your Regret

I’m Not Sure How I Feel About Titling This One