“When I despair, I remember that all through history the way of truth and love have always won. There have been tyrants and murderers, and for a time, they can seem invincible, but in the end, they always fall. Think of it–always.” – Mahatma Gandhi 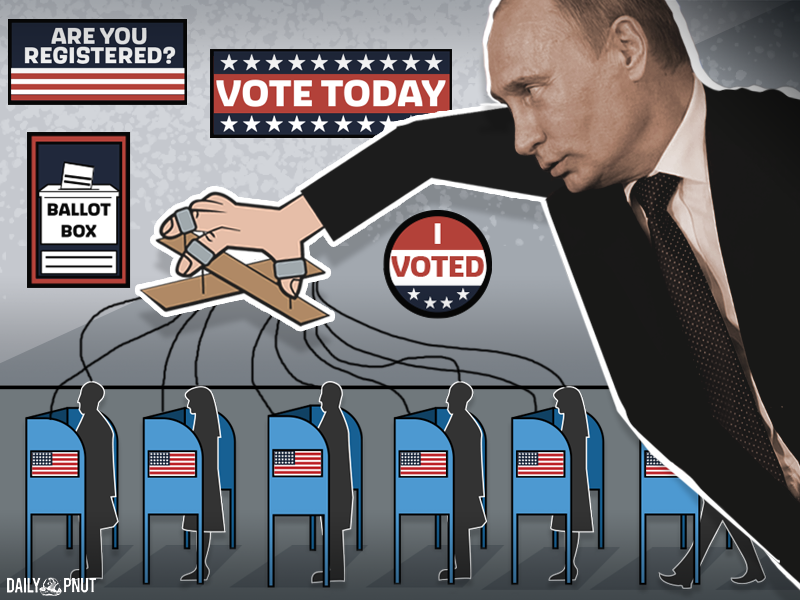 The Cyber Wars and USA Elections

The vast majority of Americans accept that Russia substantially interfered in the 2016 US election. Systems in all 50 states were targeted by Russian hackers, but President Trump repeatedly called the claim of Russian influence on the election a hoax. After Democrats took control of the House in 2018, they passed a number of bills aimed at securing America’s election system, including requiring the use of paper ballots and providing more funding for the Election Assistance Commission. The legislation was blocked by Senate Republicans.

Many of those system vulnerabilities remain. There are weak points up and down the long chain of websites and databases used to tally and report votes, not to mention that two-thirds of companies supplying critical components for voting machines have offices in Russia and China.

In October the National Security Agency and its British counterpart warned the Russians were back and growing stealthier. Russian trolls now have encrypted communications tools that are much harder to trace. They’re manipulating Facebook’s ban on foreigners buying political ads, paying Americans to use their personal pages, and setting up offshore bank accounts to cover their financial footprints. Even so, Facebook says it won’t police political messaging for lies or misleading claims.

The 2020 campaign season will undoubtedly be awash with hacking and disinformation, and millions of Americans are still primed to swallow fake news. One expert who tracks Russian disinformation efforts points out, with America’s partisan divide and talking points about close elections being rigged: “You don’t have to actually breach an election system in order to create the public impression that you have. Chaos is the point.”

It could be argued persuasively that the Russians won the first ever cyberwar by successfully hacking the 2016 elections via social networks. It remains to be seen if the Russians will win the cyberwar in 2020. If they do, it could be a decisive victory and an incredible turnaround since losing the Cold War. Daily Pnut’s Tim Hsia in 2013 on How Cyberwarfare and Drones Have Revolutionized Warfare (NYT, $) 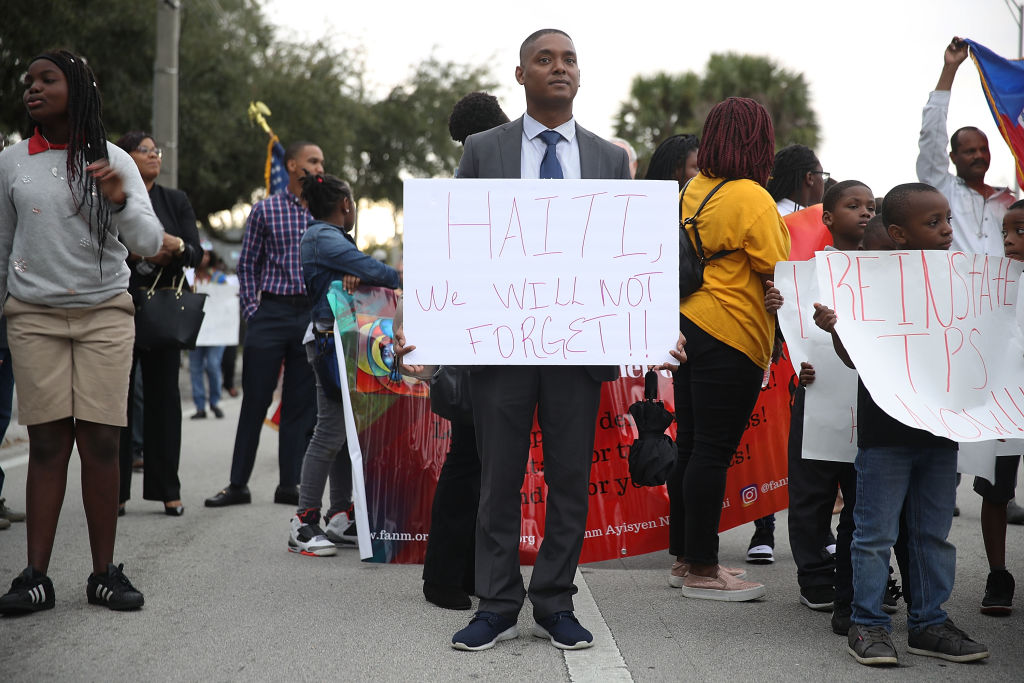 The 20’s Only Roar For Some

You Raise Me Up, So I Can Afford Groceries

“I must lose myself in action, lest I wither in despair.” – Alfred Lord Tennyson