Why Everyone Hates Technology Now

“So, your kids must love the iPad?” I asked Mr. [Steve] Jobs, trying to change the subject. The company’s first tablet was just hitting the shelves. “They haven’t used it,” he told me. “We limit how much technology our kids use at home.” – Nick Bilton

A wave of unrest has gripped India since the December 11 passage of the Citizenship Amendment Act, a priority for Prime Minister Narendra Modi. Hindu primacy is a bedrock of Modi’s party, and now, for the first time, religion is a criterion for nationality.

The new law creates an expedited path toward citizenship for migrants belonging to six religions. Specifically excluded, however, is Islam, the faith practiced by 200 million Indians. Opponents are on both ends of the political spectrum.

Critics in the nation’s capital of New Delhi contend the measure is unconstitutional, anti-Muslim, and contra to India’s founding ethos of secularism; those in the northeastern state of Assam argue the law should be more restrictive, expelling all illegal immigrants regardless of religion or ethnicity.

On Sunday students at New Delhi’s Jamia Millia Islamia University were protesting outside the gates when the march turned violent and a bus was set on fire. Responding police officers entered the campus and began beating protesters with batons, hurling insults and lobbing canisters of teargas; no one was killed, but hundreds of students were injured. In Assam, near the border with Bangladesh, five people were killed.

Speaking at a rally on Sunday Modi said opposition parties were responsible for the clashes. He also said protesters setting the fires “can be identified by their clothes,” a statement critics said was a political dog whistle to refer to Muslims, who often wear distinctive garb. On Monday the prime minister appealed for calm, and again appeared to blame the demonstrations on his political opponents, tweeting: “We cannot allow vested interest groups to divide us and create disturbance.”

Unluck Of The Irish

Good Job Containing The Bull In The China Shop 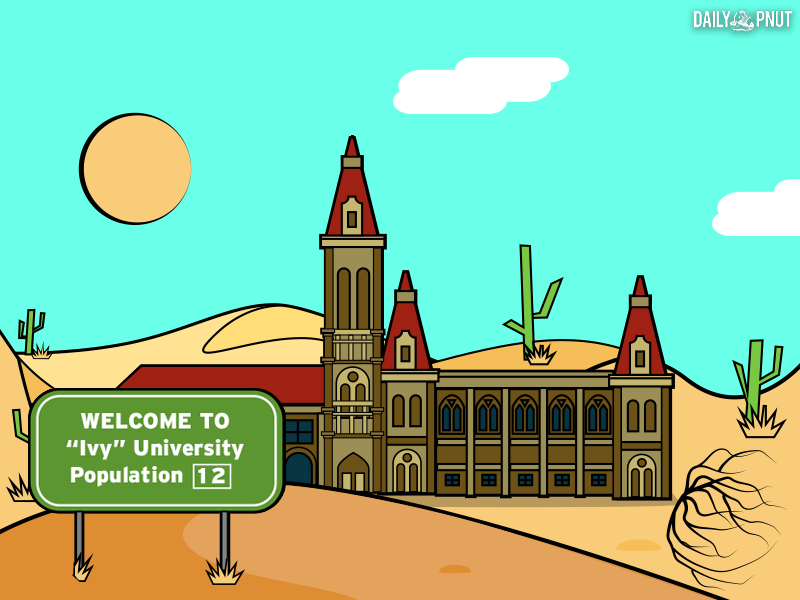