We Want Subscribers Who Can’t Read This

“Education is the most powerful weapon which you can use to change the world.” – Nelson Mandela

“The mind is not a vessel to be filled, but a fire to be kindled.” – Plutarch 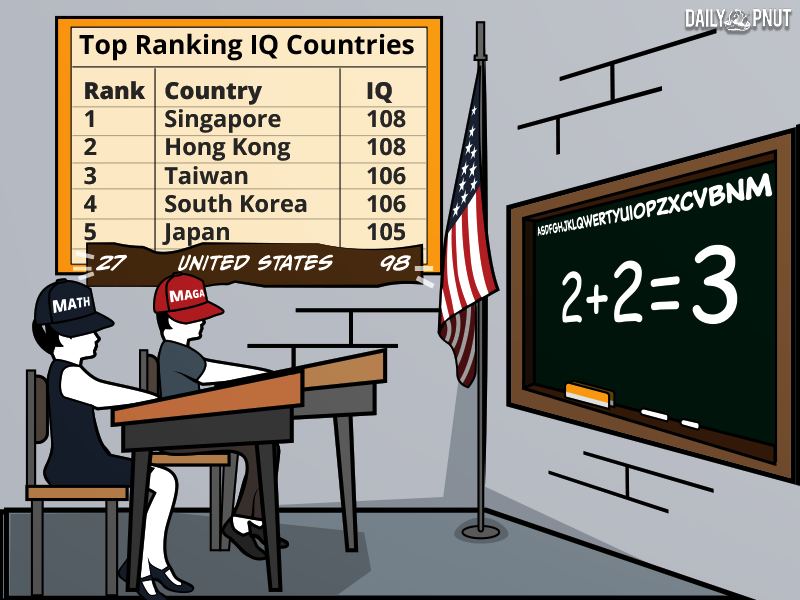 God Is On The Side With The Best Education

America has spent decades and billions of dollars in efforts to raise educational standards and help students compete with peers around the world. National programs with bipartisan support — No Child Left Behind, Race to the Top, Common Core State Standards, the Every Student Succeeds Act — have had, at best, uneven results. And Tuesday’s announcement of the results from the latest rigorous international exam of 600,000 15-year-old students in 79 countries — the Program for International Student Assessment (PISA) — showed the achievement gap in reading between high and low performers in the US is widening.

American teens who took the PISA test scored just slightly above students from peer nations in reading, but fell below the middle in math. That disappointing news followed results from a recent US test — the National Assessment of Educational Progress — which showed that two-thirds of US children were not proficient readers.

The director of the organization that administers the PISA test said 20 percent of American 15-year-olds were only reading on a fifth grade level of 10-year-olds. Those students, he said, face “pretty grim prospects” on the job market. Conversely, whatever China is doing is definitely working. In reading, math and science ability Chinese students far out-stripped peers in every other country. In fact, the 10 percent most disadvantaged Chinese students tested still performed better than the average.

An expert at Harvard’s Graduate School of Education said these recent test results were clear indication a new national policy direction was needed, because what the US is currently doing education-wise “just isn’t working.”

I Vant To Suck You Blood! For Environmental Reasons Of Course

Land Of The Rising Economy

Let’s See Him Dodge This Draft

How to Juice Book Sales

Don’t Catch Some Zzz’s, Let The Zzz’s Come To You