The World’s Most Dangerous Man

The entire Daily Pnut team wishes you all a Merry Christmas, Happy New Year, and Happy Holiday season. We will be back on 1/2/2020.

“Dwell on the beauty of life. Watch the stars, and see yourself running with them.” – Marcus Aurelius

“For myself I am an optimist – it does not seem to be much use to be anything else.” – Winston S. Churchill

The World’s Most Dangerous Man: Hangin’ With Putin

Sponsored Niceness: This Side Of Paradise 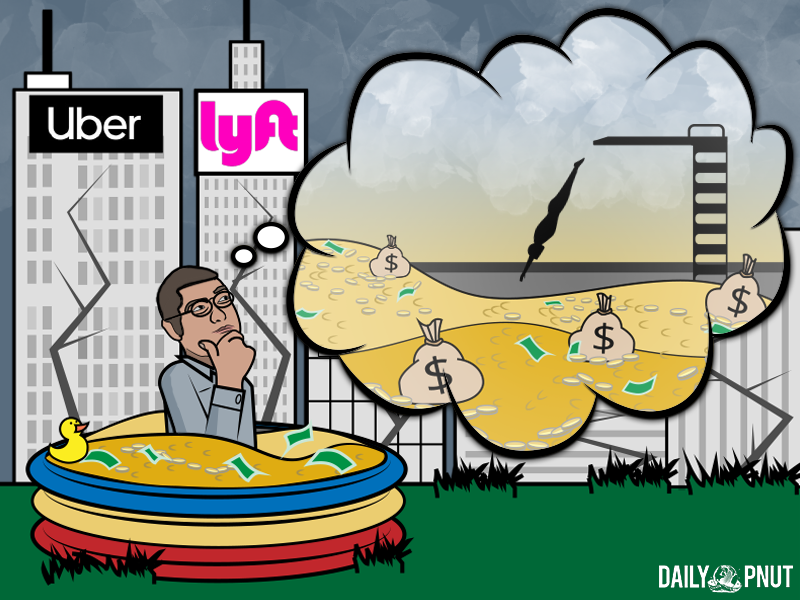 The Future Of Eating Is The Past