Meddling With the Military and Diplomacy

“When the gap between ideal and real becomes too wide, the system breaks down.” 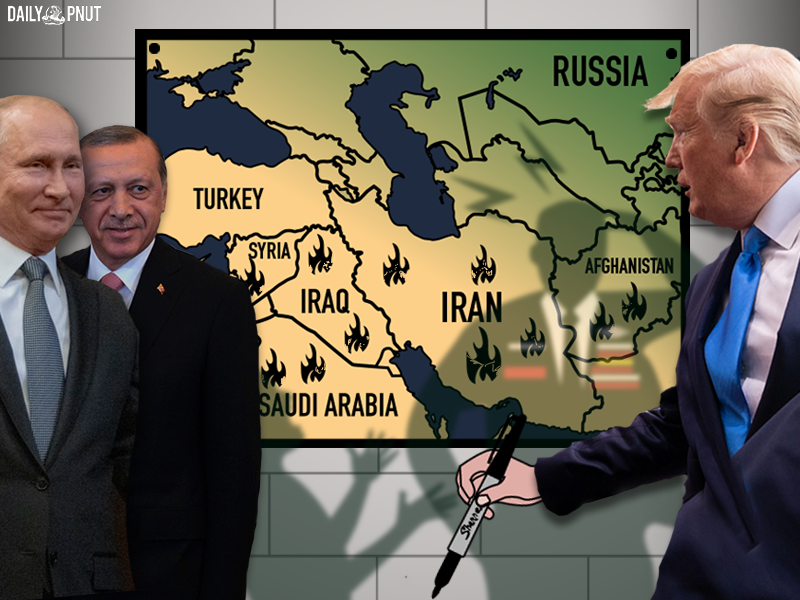 Over Thanksgiving President Trump made an unannounced visit to the troops in Afghanistan. During this trip the president declared the US was once again meeting with the Taliban to discuss a deal, but that “we’re saying it has to be a cease fire.”

Trump’s remarks were particularly confusing for two reasons: (1) in September he had abruptly axed nearly a year’s worth of delicate peace negotiations, and (2) his negotiators had long concluded demands for a cease fire weren’t doable. Western diplomats were jolted and left struggling to understand how they could require a significant new concession from the Taliban that Americans have little leverage to extract.

In the previous talks both sides were essentially on the same page. The Taliban wanted the US out of Afghanistan, and the president wanted to end what he has labeled America’s unending wars. But as negotiators are wont to say, the devil is in the details. When Trump pulled the plug last September the two sides were on the verge of finalizing an agreement that for the time being would have gotten the Taliban to reduce the violence, but left discussions on a comprehensive cease-fire for future talks once the US had pledged, and begun, to withdraw its troops.

Trump’s comments suggested the Taliban’s position had changed: “They didn’t want to do a cease-fire, but now they do want to do a cease-fire ….” This apparently surprised Taliban negotiators, who said on Friday their original position hadn’t changed. But Afghan president Ashraf Ghani welcomed the remarks, as his government had been excluded from the talks, and he is currently stuck in a bitter re-election battle.

A Bridge Over Troubled Reforms

The Endless Trail Of Trials

“An event of great agony is bearable only in the belief that it will bring about a better world. When it does not, as in the aftermath of another vast calamity in 1914-18, disillusion is deep and moves on to self-doubt and self-disgust.” – Barbara W. Tuchman,